"Maybe you should've shown a woman a little respect"

The seventh and final episode of 'Big Little Lies' aired on HBO last night, unveiling the culmination of Celeste and Mary Louise's custody battle - definitely the strongest point of the episode - as well as the culmination of storylines related to Madelaine, Jane, Renata and Bonnie. There was a death in the episode, as you tend to have with these season finales, and healing of feuds. Elsewhere there was an emotional explosion and overall terrific performances, as we've come to expect of the series.

One of the highlights of this reportedly final ever episode of 'Big Little Lies' came from an early confrontation between Renata and Mary Louise. There's such a terrific cast between Kidman, Witherspoon, Woodley, Kravitz, Dern and Streep, and all have devoted themselves entirely to the show. In this writer's opinion though, something about Dern and Streep's performances has been a cut above the rest, perhaps because the former is playing someone so out of character while the latter is just so deliciously, subtly evil. In any case, the coffee shop-set clash between Dern's infuriated Renata and Streep's coy, caustic Mary Louise makes for fantastic television. It's a short scene but a powerhouse from two greats.

The custody court case comes to a crescendo and does not disappoint thanks to, again, how brilliant Streep is, but also Kidman. While questioning Mary Louise, Celeste reveals how Perry (his presence ever haunting once again through Celeste's watching old home videos) might have ended up the way he did because of being blamed by his mother for a car accident that killed his brother. Mary Louise is struck hard by being reminded of her own abuses as a mother. Her reaction alongside the 'Monterey Five's at being shown footage of Perry beating Celeste makes for another very powerful, emotional scene.

The above counts for about the first 20 minutes of the episode. Unfortunately what follows isn't nearly as satisfactory. Now there is Celeste's brilliant closing speech which concludes perfectly on why she should have full custody of her sons - to raise them to be good men - over Mary Louise - who failed to raise her own son to be one. This is followed by a tender moment when after beating her mother-in-law (in court, not physically), Celeste advises the boys to hug their grandmother. Then Mary Louise leaves, driving off into the night, quietly, to return to San Francisco. 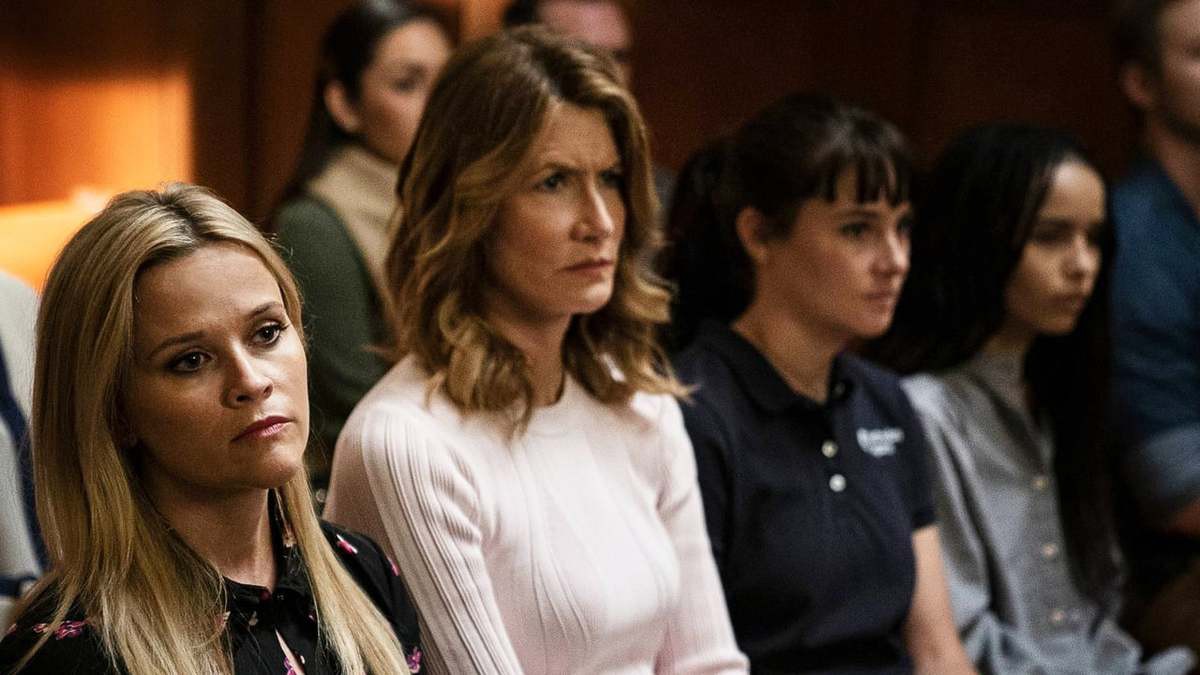 The conclusion to Connie's story unfortunately just lacks an emotional punch, especially given what came before with her confession to her mother. In this episode, Elizabeth miraculously wakes up with relations between her and Bonnie appearing to have healed. Then, she has a stroke and dies, leading her daughter to tell husband Nathan she never really loved him. It's just a strange final play for the character and feels so sudden. And Madelaine's final storyline, in which she makes up with Ed - because come on, he's just too nice - and renews her vows in a family-only celebration also seems a bit rushed. If we're honest, it just feels a bit pointless.

Reconciliation is also the theme to the conclusion of Jane's story who makes up with Corey. The two later make love, because obviously that needs to be the ending of that thread. At least there's a little more oomph to Renata's chapter close; after learning husband Gordon has managed a way to keep his precious train set and other toys, his wife finally loses it, destroying his precious items with a baseball bat and leaving him, having already learned of his infidelity. For Renata, looking out for her daughter Amabella has shone though all the materialism and that final shot of her cradling the child in her bed is a sweet, fitting image. 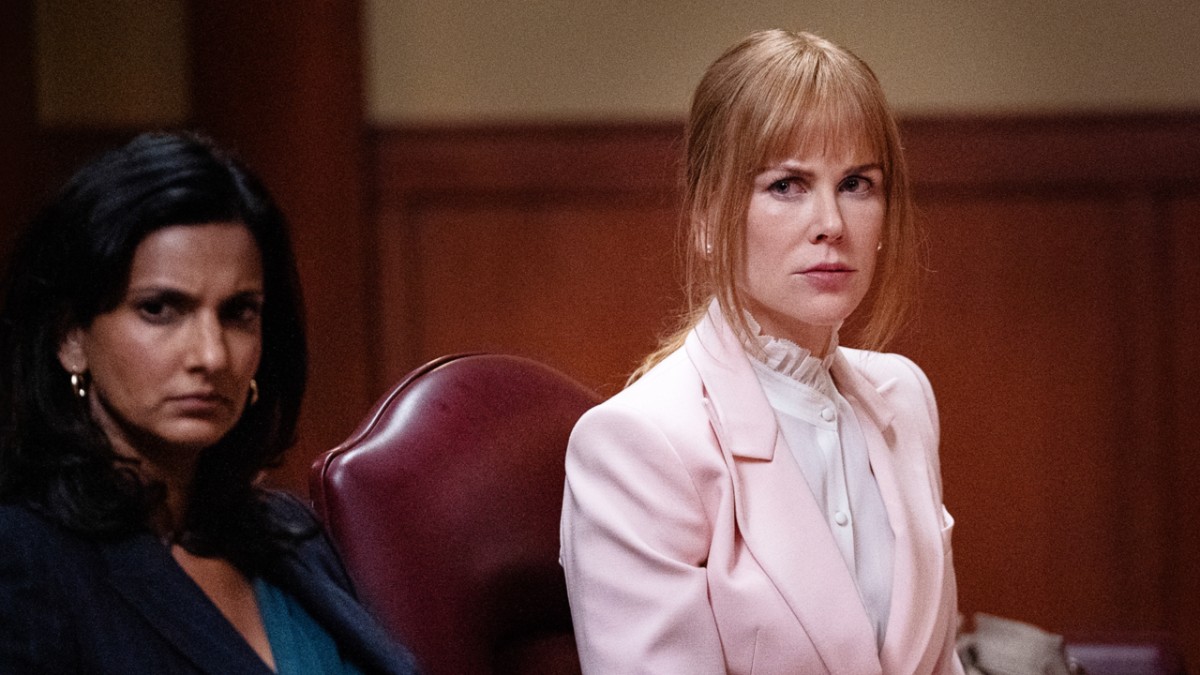 It wouldn't be a series finale without something of an open end. Thus, the final image we are left with is the Monterey five entering the local police station together. Will they finally unveil the truth and face the consequences? Bonnie seems to be ready. But what will that mean for the relationships the women have repaired? Moreover, as is always the most important thing, what will this mean for their children? It seems unlikely we'll be able to get these fine actresses altogether on one schedule again. Besides which the showrunners have absolutely insisted that this is the end. As far as series finales go, it's been wrapped up in a neat (albeit just a little loose) bow, with most story line culminations satisfying and others being a bit of a let down. It's certainly no 'Game of Thrones' anyway.

This week's 'Hawkeye' features a (very brief) crossover from 'Daredevil'

'The Beatles: Get Back' is a feat of documentary filmmaking

The two-episode premiere of 'Hawkeye' kicks off with festive fun