This second season of 'Big Little Lies' certainly isn't gaining as much hype as its first outing but we're hoping the pay off will be there for those of us sticking around to see what will become of the Monterey Five.

This week's episode was essentially all about the therapy, with "Madame Shrink" getting in the head of not only Celeste but Madeline and Ed too. That lady always seems to know just what scab to pick. Similar to Mary Louise actually but while Dr Reisman will have your best interests at heart, granny Wright certainly does not. 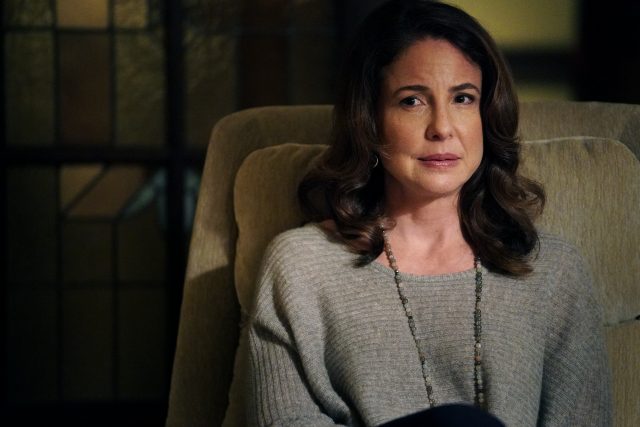 Mary Louise is determined to cling onto the hope that her son wasn't the monster Jane and Celeste are painting him out to be but does so in her usual disconcerting, insensitive manner. Meryl Streep though right? What a force. It feels like you are watching a simmering pot that could boil over at any moment.

A pot that is just consistently boiled over this season is Renata and Laura Dern is just owning every scene as this feisty Monterey lady on the edge. As much as Renata's main concerns at the moment are bankruptcy and her daughter's anxiety over the end of the world, she is clearly also struggling in her own way with what went down on Trivia Night and it hasn't gone unnoticed by her husband and daughter.

Speaking of Trivia Night, Bonnie seemed to be doing a bit better this episode. Although, as you probably suspected, there is clearly a much darker history there with her mother. A flashback shows her mother pulling her head below water in the pool and the pair of them walking along the beach together. No doubt more will be explored with that in the coming episodes. 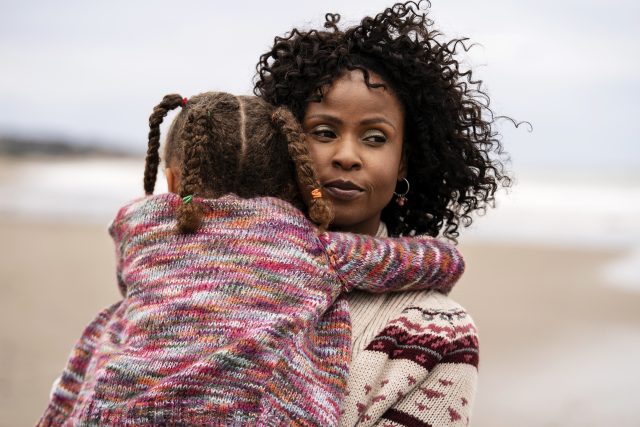 Celeste's struggles with her grief continue to be a central focus of 'Big Little Lies' this season as the show explores the dark territory of abuse and sexual desire, and how Perry still has a strong hold on Celeste even in death.

Jane too is still haunted by the man that raped her, although it looks like she may get a bit of happiness with new surfer dude Corey (who looks about 17 but is actually 34 in real life). Although... should we be suspicious of him? Undercover cop perhaps? Dammit we hope not. Jane deserves a decent guy. 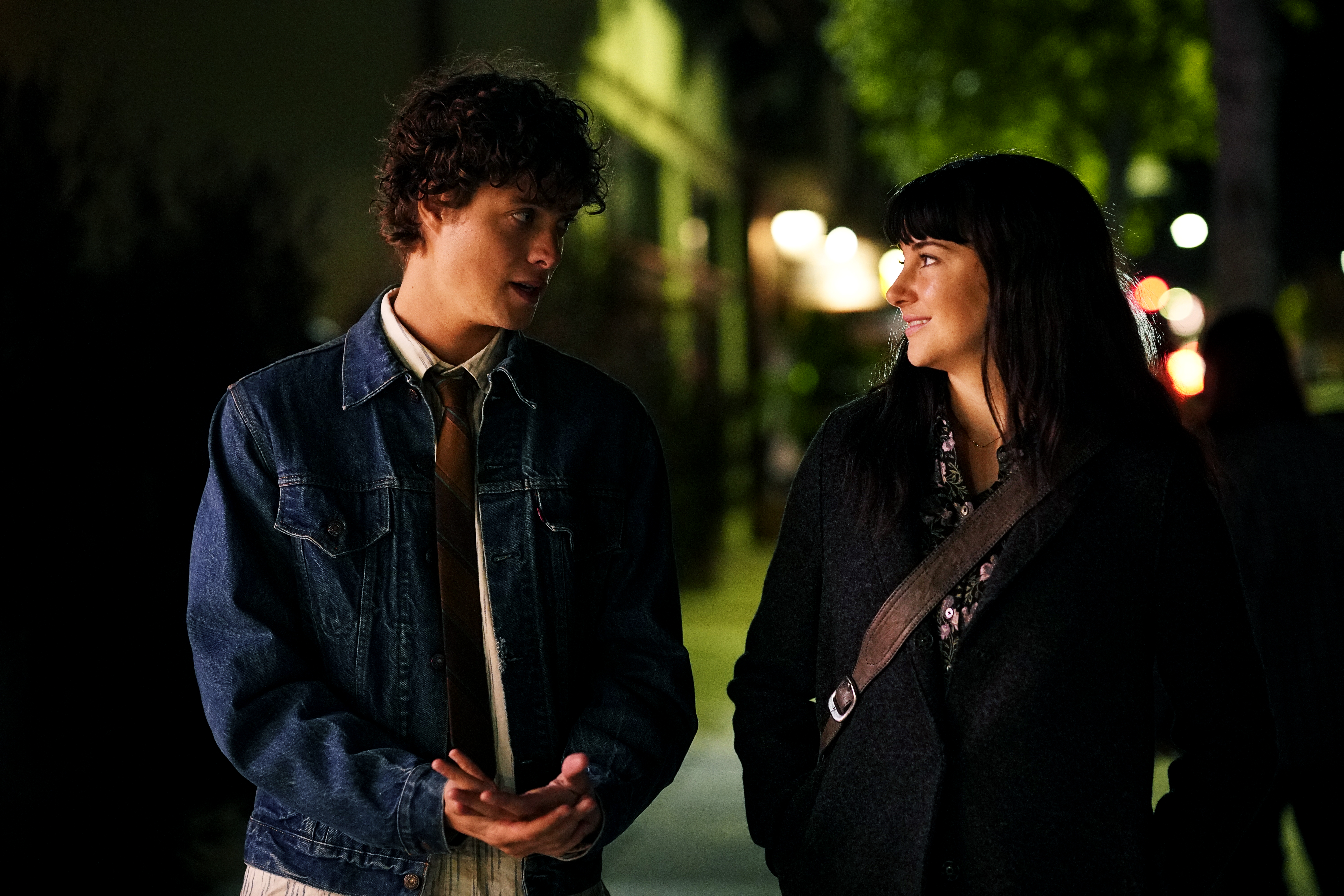 Madeline then, doesn't know what the future holds with her decent(ish) guy but is at least starting to do a bit of inward thinking with herself. Even if she is publicly declaring it at school meetings on climate change.

It's bubbling to something big here in this second season, at least that's what they are making it feel like, because after all, "These second-grade mothers: they’re Shakespearean".