Based on a book by best-selling author Liane Moriarty, 'Big Little Lies' tells the story of a group of women including Madeline (Reese Witherspoon), Celeste (Nicole Kidman) and Jane (Shailene Woodley), all of whom have children at the same preschool. Their lives certainly aren't as picture-perfect as they seem however and things soon start to unravel around them. The adaptation was written by Emmy winner David E Kelley, directed by Jean-Marc Vallée while Kidman and Witherspoon also serve as producers.

Season one of 'Big Little Lies' proved a huge hit in 2017, so much so that it will return for a second outing in 2019, with Meryl Streep joining the cast.

When will season 2 of 'Big Little Lies' kick off?

Who is returning for the second season?

Who is joining the cast for season 2 of 'Big Little Lies'?

Only the first lady of acting herself - Meryl Streep joins the cast as Perry's mother Mary Louise Wright, and she has a LOT of questions. Don't be fooled by the nice granny reading a story look below. 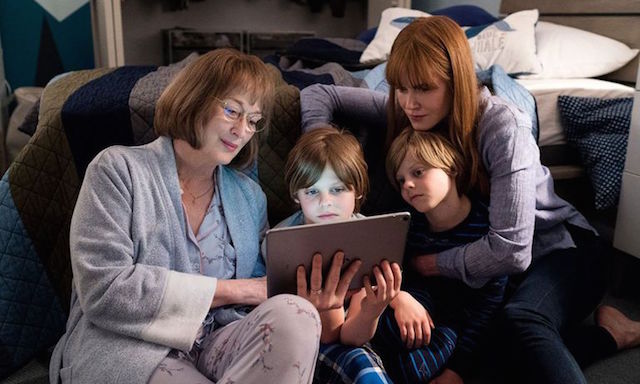 Bonnie's parents are set to join up this series, and no, it's unfortunately not Zoe Kravitz’s real-life parents Lenny Kravitz and Lisa Bonet. It will however be Martin Donovan ('Weeds') and newcomer Crystal Fox who will play Martin and Elizabeth Howard. 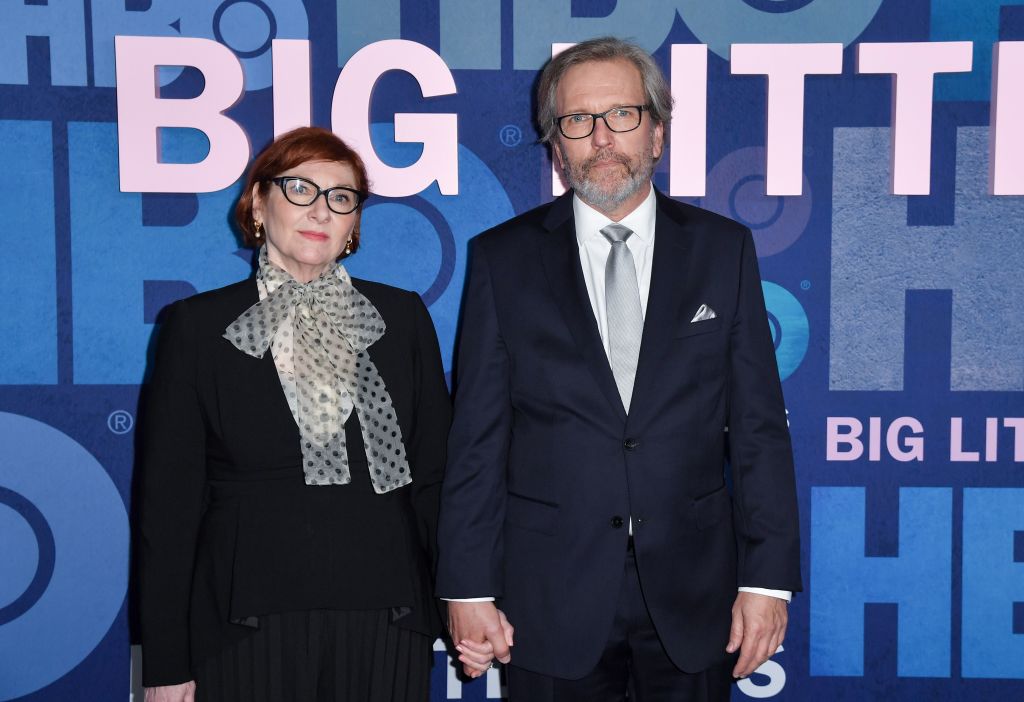 US actor Martin Donovan and his wife actress Vivian Lanko at the 'Big Little Lies' Season 2 Premiere in New York. 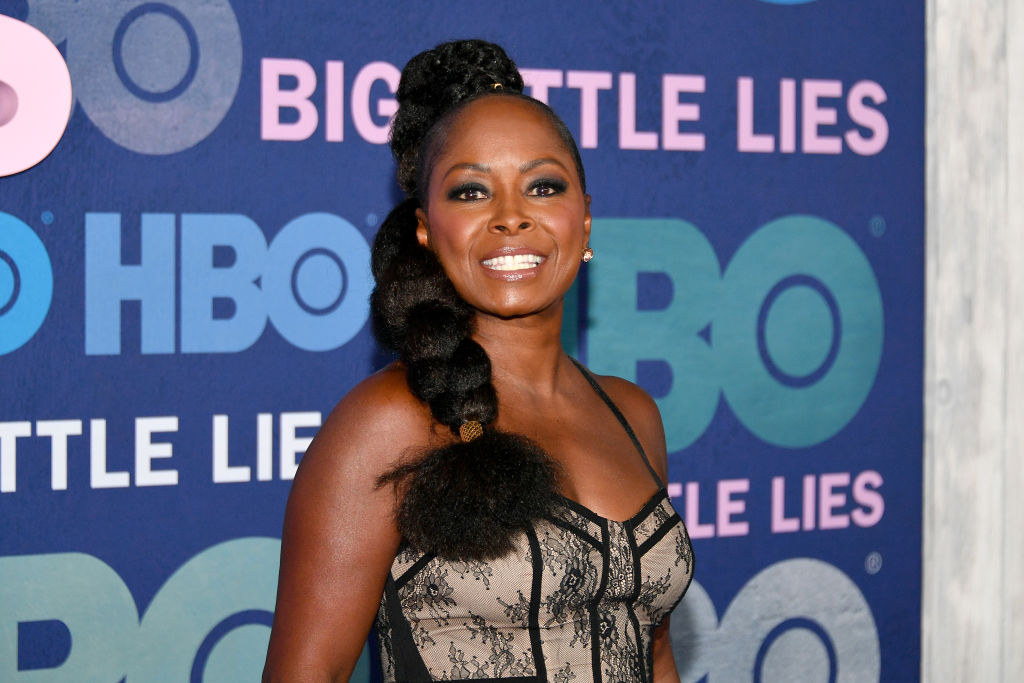 There's also a new surfer dude joining the cast, with Douglas Smith joining the show to play Corey Brockfield ('The Alienist'), a co-worker of Shailene Woodley. 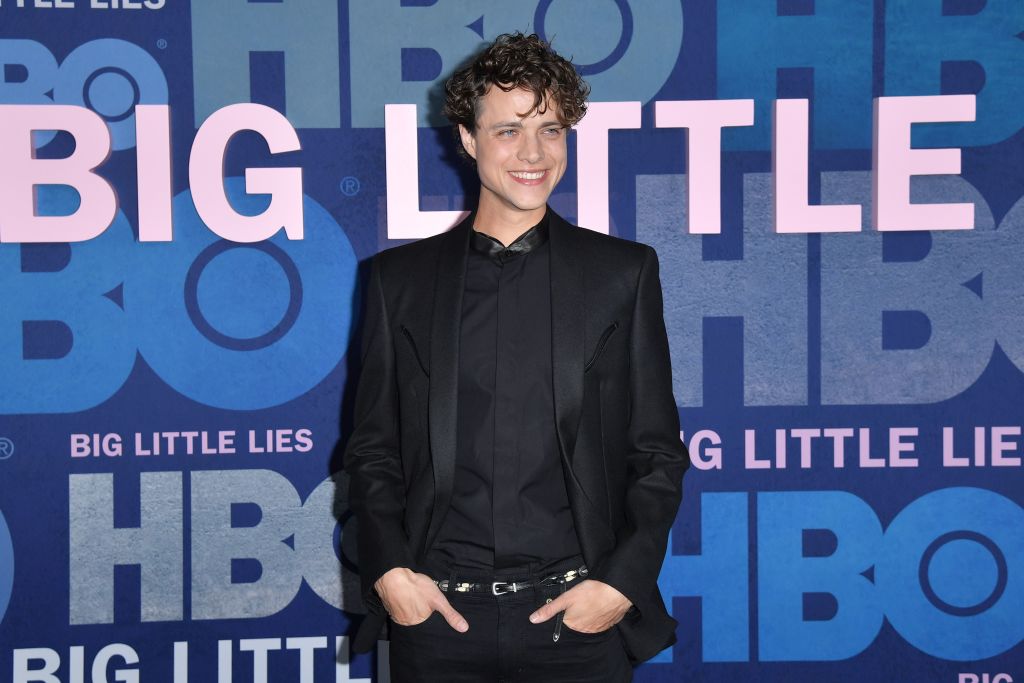 Is there a trailer for season 2?

There sure is. Take a look:

What do we know about the plot of season 2?

They are keeping most of the plot under wraps. From the trailer we can see that Meryl is very suspicious of Madeline and tells her as much. While all of the ladies, particularly Bonnie, are struggling to cope with keeping their secret.

The story will move past what was in the original book but it's still from the mind of author Liane Moriarty. She wrote a 50,000-word unpublished novella which was then adapted by Kelley.

HBO’s president of programming, Casey Bloys explained,"[Moriarty] came up with a novella, which was key. David [E. Kelley] took it and thought, 'Is there something I can do with it?'" he told Vulture. "Reese and Nicole were involved, and they felt that there was more life in the characters. Everybody approached it from a place of love and care [for] these characters and this property, and again, with a little dose of scepticism along the way."

Jean-Marc Vallée will sadly not be returning as director for season 2. He will be replaced by Andrea Arnold, who previously directed episodes of 'Transparent' and 'I Love Dick'.

Where is 'Big Little Lies' set?

The town of Monterey in California.