"What should we call that? Foreplay?"

There's never a dull moment in Monterey but we are starting to wonder if the arse is falling out of this second season of 'Big Little Lies'. It's trying a little too hard to build up to something, but it's taking one too many episodes to do so. Our main worry is that there are only three episodes left of this season and they have set up enough stories to keep it going for much longer. Maybe that's because we are now following five ladies instead of three. Or maybe it's got three insanely jam-packed final episodes in store that will have us eating our words. Either way, we are here for it until the end, because let's face it, it will have been worth it alone for Meryl Streep's Mary Louise.

The caustic mother-in-law has been simmering away these last few episodes but in this episode she made her attack. She wants custody of the twins. This seems highly unlikely but then, dammit Celeste, lay off the Ambien already. She's not doing herself any favours. Nor is she helping herself by slapping Mary Louise, although it made for a great scene, as granny Wright scathingly questioned, "What should we call that? Foreplay?" Ooff. 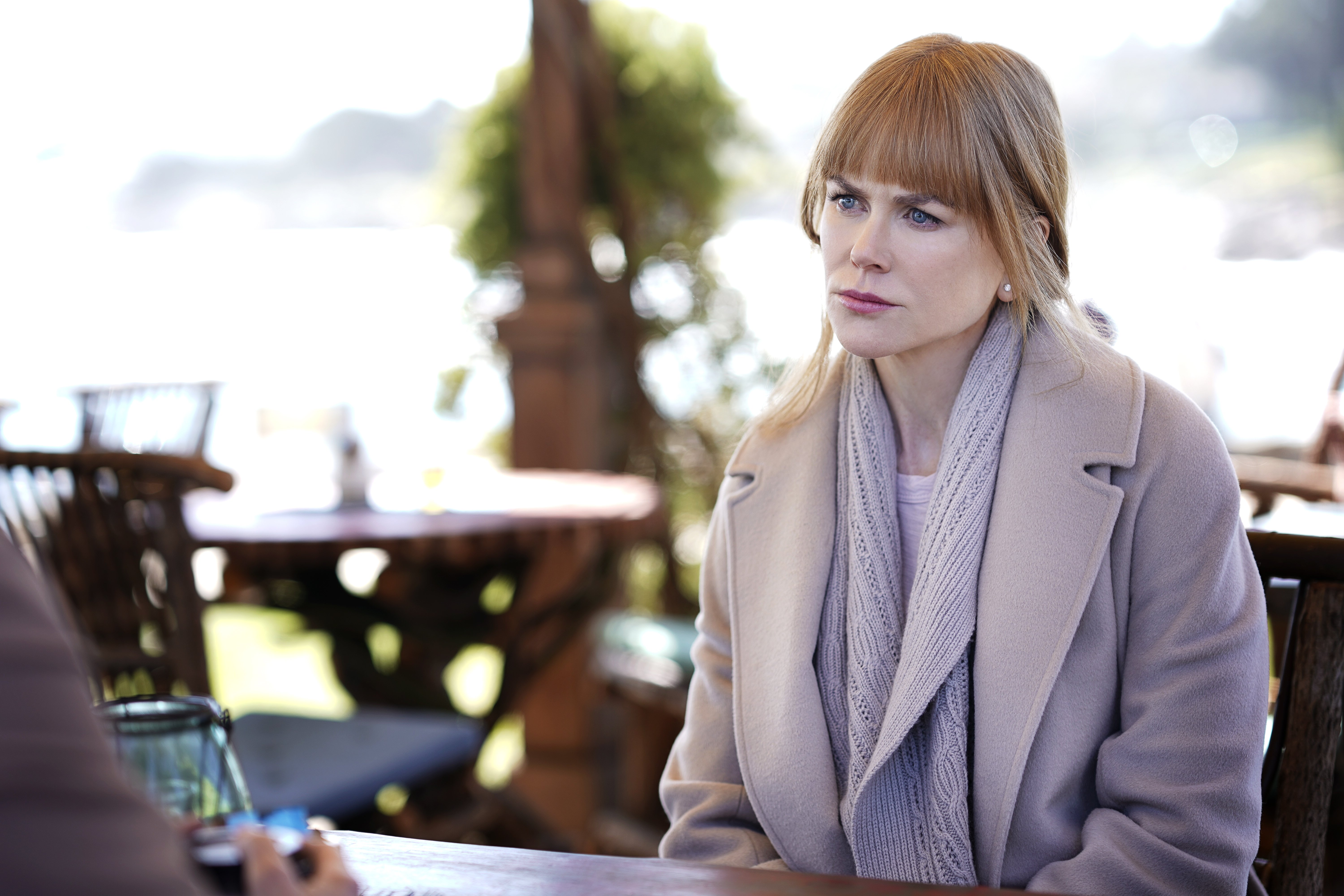 There mad for the parties in Montery aren't they? Between the pumpkin making party and Amabelle's birthday disco shindig. Which seems like an odd theme jump from season one's 'Frozen' but they did all look fantastic. Laura Dern once again stole every scene as Renata moved from seething anger with her husband to welcoming host without breaking a sweat.

The party of course had rather a dramatic end as Bonnie's mother Elizabeth collapsed with a stroke. Those visions of hers seem a bit too otherworldly for a show like this especially that final scene with the haunting shot of Bonnie, face down in water. Does this mean Bonnie could die this season? Will she almost die? Or is it just a dream-like metaphor for how her daughter is drowning in guilt? So many questions.

Other standout moments from the episode were Jane and new bf's chat about what happened to her. He seems very nice and understanding but we're still not sure what to make of him. Also, Chloe's "unhinged" picture for Madeleine was brutal. And brilliant. But mostly brutal.

The episode title, 'She Knows' was slightly misleading. Who knows? Bonnie's mother? Surely it was pointing towards Mary Louise finding out. Either way, this secret is just dying to get out but we really hope it comes out in some deliciously satisfying and drama filled way. We're not just here for the scenery after all.