"It's my fight, Your Honour. I ask that you let me wage it."

The penultimate episode of 'Big Little Lies' season 2 kicked off with Renata's point of view of the night Perry died but the main focus of the episode was Celeste and Mary Louise's vicious custody battle. Turns out, Mary Louise, the sneaky so-and-so, had private investigators following Celeste and has been building a case against her daughter-in-law for quite some time.

Celeste's interrogation in court made for uncomfortable viewing as her whole sex life was laid out bare for the world to see. Such was the secrecy of these encounters that even us, as the viewer, were kept in the dark about most of them, but oh that Mary Louise found out. Her screen time in this episode may have been limited to a brief shouting match with Jane, but Meryl Streep could convey enough in just one look in those courtroom scenes.

Mary Louise will take centre stage next week however as we see herself and Celeste go head to head for what's bound to be one hell of a showdown in court. Here's hoping Celeste has just as many tricks up her sleeve as her mother-in-law did.

Amidst all the courtroom drama, we also had Renata reacting just as you would expect Renata to react when she discovers her husband had been going to the nanny for "stress management". 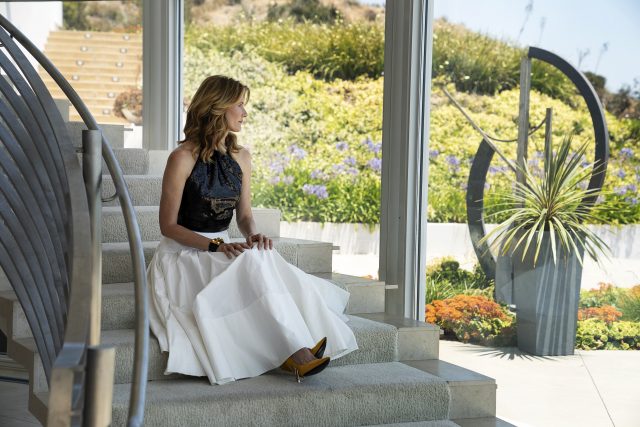 Over at Madeline's house, she was busy trying to save her marriage by playing dress-up and dancing around the place, which in fairness to her, worked like a charm. She is also definitely telling all to Ed about what went down with Perry in next week's finale. Here's hoping he doesn't follow through on Tori's indecent proposal before that.

The most heartwrenching moment of the episode however was Bonnie's confession to her mother, calling her out for the abuse she endured from her as a child and holding her responsible for making her lash out and kill Perry. "I was pushing you," she tells her. This is hopefully the only confession we will hear from Bonnie but she still looks frighteningly close to cracking, as Detective Quinlan is only all too aware. 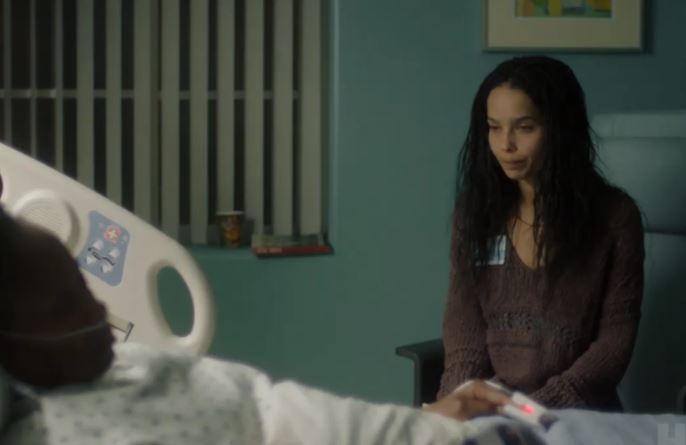 Speaking of, it seems she has also been in cahoots with Mary Louise, no surprise there. But is Corey involved with the police? Last week's episode heavily implied he was when Bonnie saw him leaving the station. But when Jane confronted him, he insisted he was only pulled in for questioning. Hmmm, not sure if we are buying that, but dammit we want to.

Next week's episode and what could be the final ever instalment of 'Big Little Lies is called "I Want to Know", and we too want to know how it will all play out. On the one hand, we don't think anyone wants to see any of these ladies go down for Perry's murder, but on the other, the lie is eating them all up inside so something has to give.

Confess and go on the run together! Just sayin', would make for one hell of a season 3.

This week's 'Hawkeye' features a (very brief) crossover from 'Daredevil'

'The Beatles: Get Back' is a feat of documentary filmmaking

The two-episode premiere of 'Hawkeye' kicks off with festive fun