This is so disgustingly cute that it actually hurts to breathe.

Whatever you might make of the idea of a continuation of 'Star Trek: The Next Generation' by focusing solely on Captain Picard, there's one thing we can all agree on - and that's dogs being just great.

So it goes that the first poster for 'Picard' has arrived online and, yes, it features a dog. The dog in question appears to be a pit bull, which upon closer inspection, features a little tag with the Starfleet symbol. Here's the poster in question. 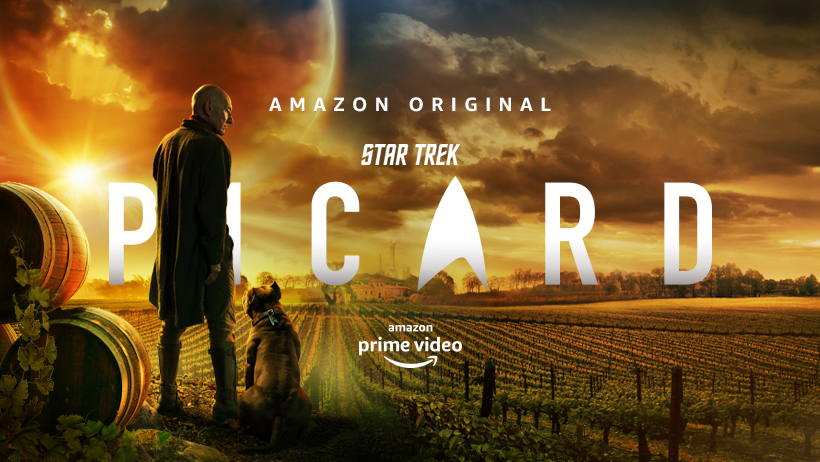 As mentioned, it's a pit bull - a breed of dog that Patrick Stewart has a lot of emotional attachment to, seeing as how he's heavily involved in pit bull rescue shelters. There's more, though. See the little Starfleet tag the dog's wearing? Computer, ENHANCE. 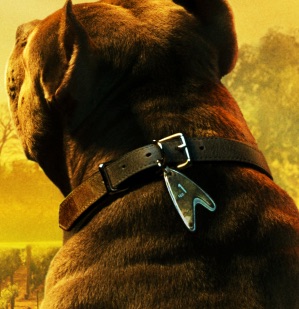 That's right, the dog is called Number One after Commander Riker from 'Star Trek: The Next Generation'. He named his little buddy Number One. *sniff* Anyway, it's been confirmed that the first episode of 'Picard' will screen at the San Diego Comic-Con next weekend, however no streaming date has been revealed as of yet for the series.

The cast of the series includes Stewart (obviously), Allison Pill, Harry Treadaway and 'Daredevil' alum Michelle Hurd, however there's no word yet if some of the original cast from 'The Next Generation' are set to return. That being said, Commander Riker himself - Jonathan Frakes - will direct the second block of episodes for 'Picard'.

And, on top of this, the dog is named after his character. COME ON, LIKE.

Here's what you need to know about 'Love Island' bombshell Rebecca