Curtis was in Dublin today so we caught up with him to chat about life outside the villa.

About six weeks ago, our beloved Islanders walked off of our television screens ‘Truman Show'-style and entered the real world. Yeah, we’re still not over it.

If you’re in need of a Love Island fix too, look no further – we caught up with Curtis Pritchard today at Virgin Media Blanchardstown where he had plenty to say about Maura, the backlash to Molly-Mae and his love for Ireland.

Although his relationship is not confirmed as of yet, he maintains in typical Curtis style that everything is “absolutely incredible” between himself and Maura. When asked why they’re not yet boyfriend and girlfriend, he had this to say:

“Our relationship is incredible, I’m just a bit old fashioned. I was talking to an older person the other day and they were saying how they don’t understand this whole “boyfriend and girlfriend” thing.”

He continued, “If you’re seeing someone and getting to know someone, that’s great. That’s how it was in the old days – it wasn’t all about this “my boyfriend, my girlfriend” thing, you were just together. I guess I’m a bit like that. In saying that though, times move forward so I may have to pop the question at some time!”

Although they’re not officially together, Curtis is already thinking of where he’d like to settle down in the future, and it seems he has Maura set firmly in his plans.

“Ireland’s one of my favourite places in the world and I’m not just saying that,” he gushed. “Ireland definitely has a very special place in my heart and I think when I’m older with a family, I could definitely see myself settling here, I truly could.” 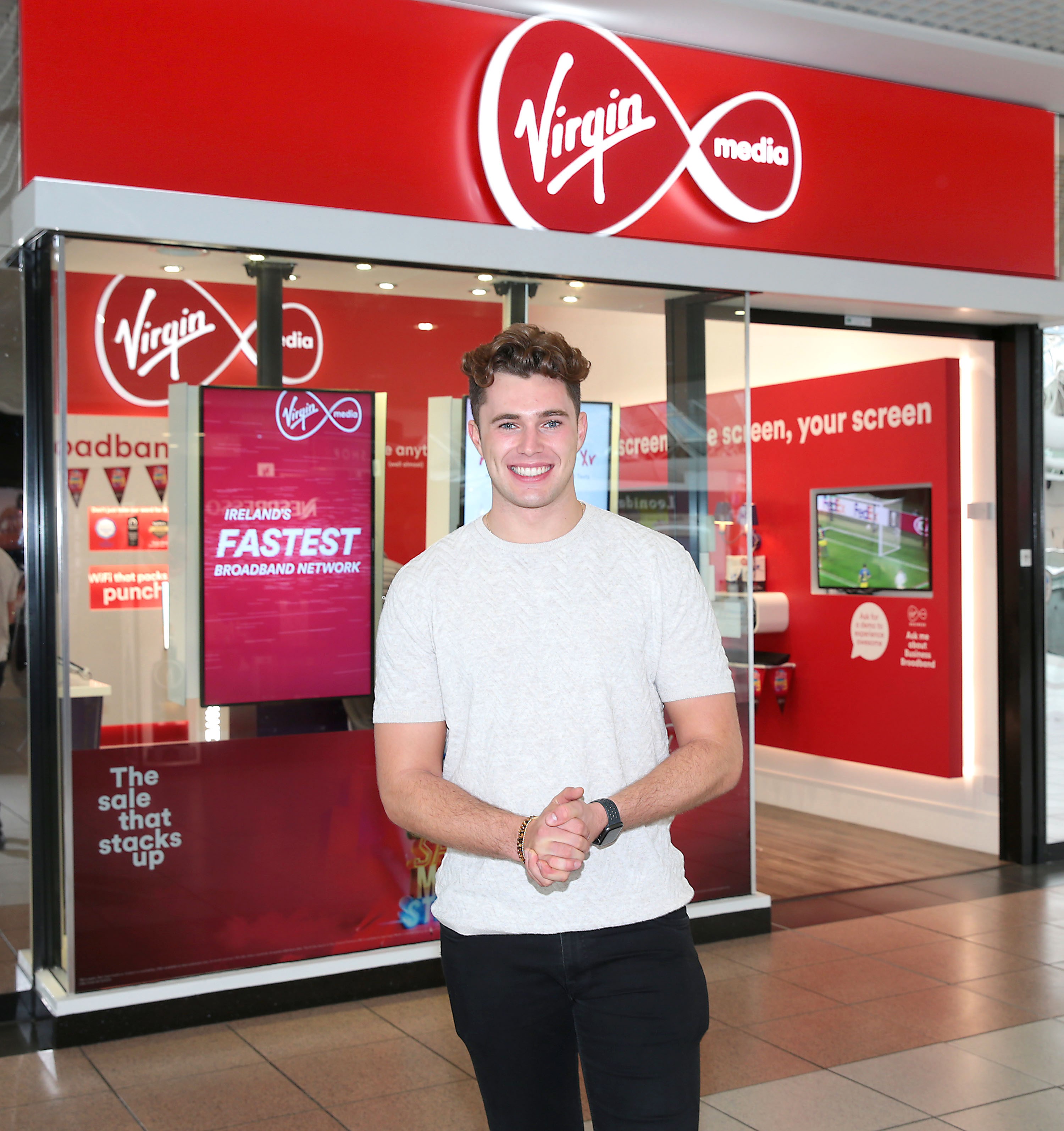 Curtis is already thinking of where he’d like to settle down in the future.

We also asked Curtis how he felt about the recent attempts to label his sexuality and what advice he would give to a young person struggling with the idea of labels.

He told us, “Life is all about being happy. Whatever makes you happy, you must follow that. If it’s a career path, a sexuality, anything. Don’t allow other people’s opinions or comments affect your life because if so, you’re living as a prisoner. Be yourself. Don’t listen to anyone else if they’re saying something negative to you. Life’s too short for that in my opinion.”

Speaking of negativity, out of all of the contestants on this year’s 'Love Island', it’s not hard to see that Molly-Mae received the brunt of the hate and Curtis was nothing less than perplexed by this.

“I’ve known Molly-Mae from her first day in the villa and I love her,” he said. “She’s great with Tommy, she’s great with the people around her – she’s just genuinely a lovely young lady.”

Although he did say that he hasn’t ever watched the show back so he doesn’t see what the public sees, he says he “really has no idea why she’s had such a rough time.”

So, in conclusion, Molly-Mae is great and there are straight-talking ballroom-dancing babies coming to Ireland soon. Watch this space.

One more couple will leave the villa on tonight's 'Love Island'