'Love/Hate' star added to 'Dancing with the Stars' lineup

Yep, actor Johnny Ward is the eight star confirmed for the 'Dancing with the Stars' lineup.

Ward played the role of Pauley in the fifth season of 'Love/Hate' and since then was seen terrorising poor Katie on 'Fair City' as her kidnapper Ciaran.

The actor was announced on RTÉ One's Today with Maura and Dáithí, speaking about taking part in the show, Johnny said: "For once I get to be a gentleman rather than a psychotic gangster, kidnapper or clamper! I’m really looking forward to joining the show and leaning a new skill. The nerves are there but I’m up for the challenge and loving every minute of the experience." 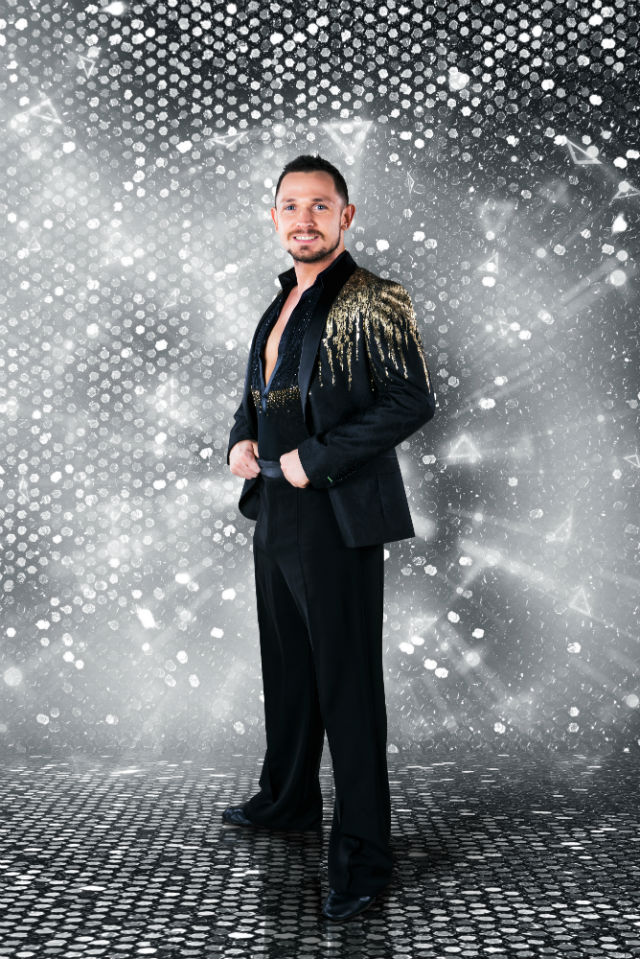 Jennifer Zamparelli and Nicky Byrne will join forces this year to present the new series of Dancing with the Stars. Airing on RTÉ One for 12 weeks from Sunday 6th January, a total of 11 celebrities will pair up with their professional dancing partners as they step out of their comfort zones and onto the dance floor, each hoping to claim the much-coveted glitter ball trophy at the end of the series.

Each pairing will have a different dancing genre to master every week from the paso doble to the waltz and they’ll have just seven days to perfect their routine before performing live to the nation.

Also returning this year is the expert panel of judges Brian Redmond, Loraine Barry and Julian Benson. Once again the celebrities and their dancers will be scored by the judges and the viewing public at home.

'Dancing with the Stars' will kick off in the new year on RTÉ One.

BBC's 'His Dark Materials' begins filming on its final season