More contestants for RTE's 'Dancing with the Stars' confirmed

The line-up is shaping up nicely

The fourth and fifth contestants for RTE's 'Dancing with the Stars' have been confirmed.

RTÉ 2FM's Breakfast Republic confirmed this morning that model and former Miss Ireland Holly Carpenter will be one of the contestants of the upcoming show. Comedian Fred Cooke will also compete on this year's 'Dancing with the Stars'.

Speaking about taking part in the show this year, Holly said: “I'm so excited to do the show. I've watched the last two series religiously with my Mom.

“When I met the pro-dancers I was almost star struck, so I'm truly delighted to be part of it. This is going to be physically and mentally challenging and I'm slightly terrified, but overall I'm really looking forward to it.” 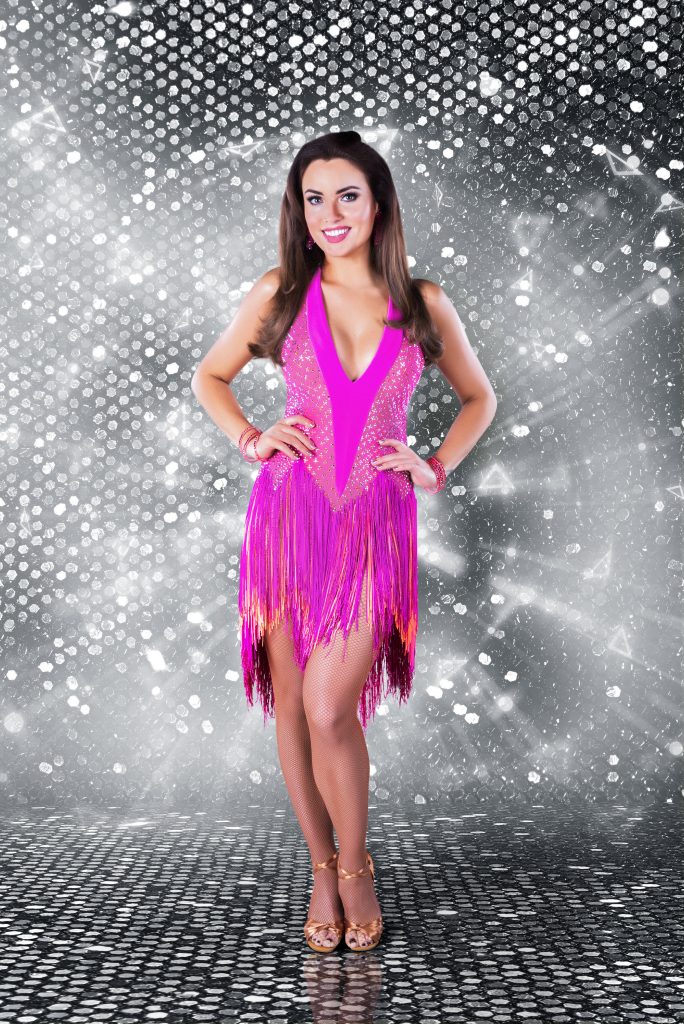 Fred commented: “I'm so happy to be taking part on Dancing with the Stars this year. When it comes to dancing, I'm full of passion but I don't have the technique. I'll do my best to try and get both right on this incredible show." 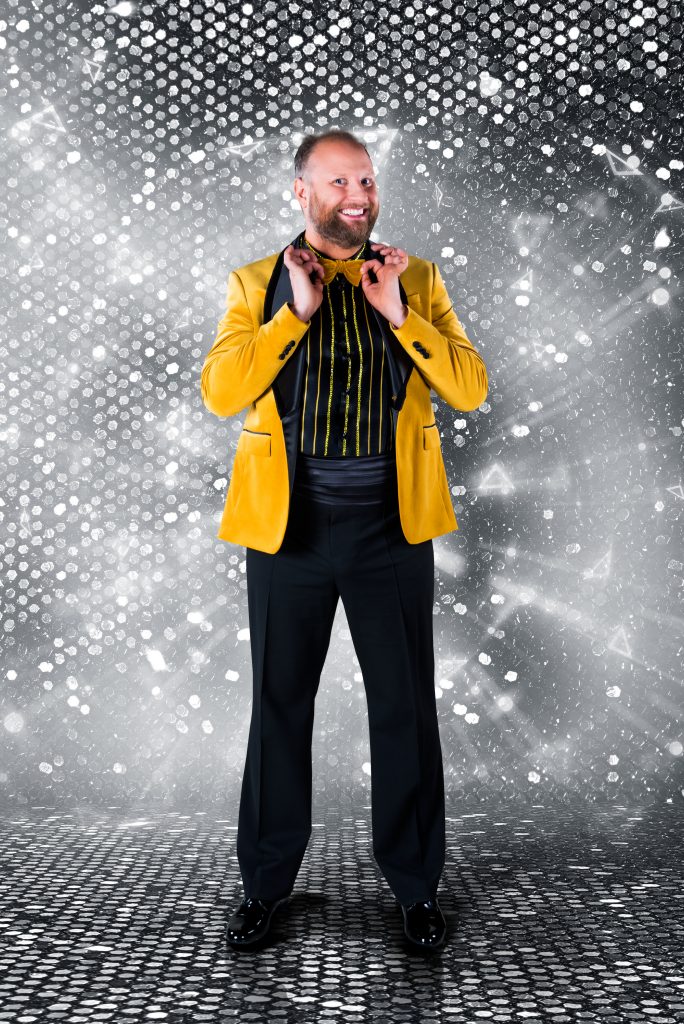 Jennifer Zamparelli and Nicky Byrne will present the third series of the dance competition show.

It airs on RTÉ One for 12 weeks from Sunday 6th January. Eleven celebrities will pair up with professional dancing partners trying out a different dancing genre every week and perform a routine live to the nation.

The celebrities and their dancers will be scored by the judges and the viewing public at home. Returning this year are judges Brian Redmond, Loraine Barry and Julian Benson as the expert panel.

Darren Kennedy, Mairead Ronan and Eilish O'Carroll were previously confirmed as the first three contestants of the new series.