Bray native Laura will take over from Caroline Flack.

Laura Whitmore has been confirmed as the new host of 'Love Island', which is set to return for its first winter season on Sunday, 12th January.

The news comes following Caroline Flack's announcement earlier in the week that she would be stepping down from hosting duties for the upcoming series as the presenter was arrested for assault last Friday.

In a statement on Instagram on Tuesday, Flack said,  "Love Island has been my world for the last five years, it's the best show on telly.

"In order not to detract from the attention of the upcoming series I feel the best thing I can do is stand down for Series 6."

She continued: "I want to wish the incredible team working on the show a fantastic series in Cape Town."

Whitmore was the bookies favourite to take on the role and was reported to have had "secret chats" with 'Love Island' producers the other day. 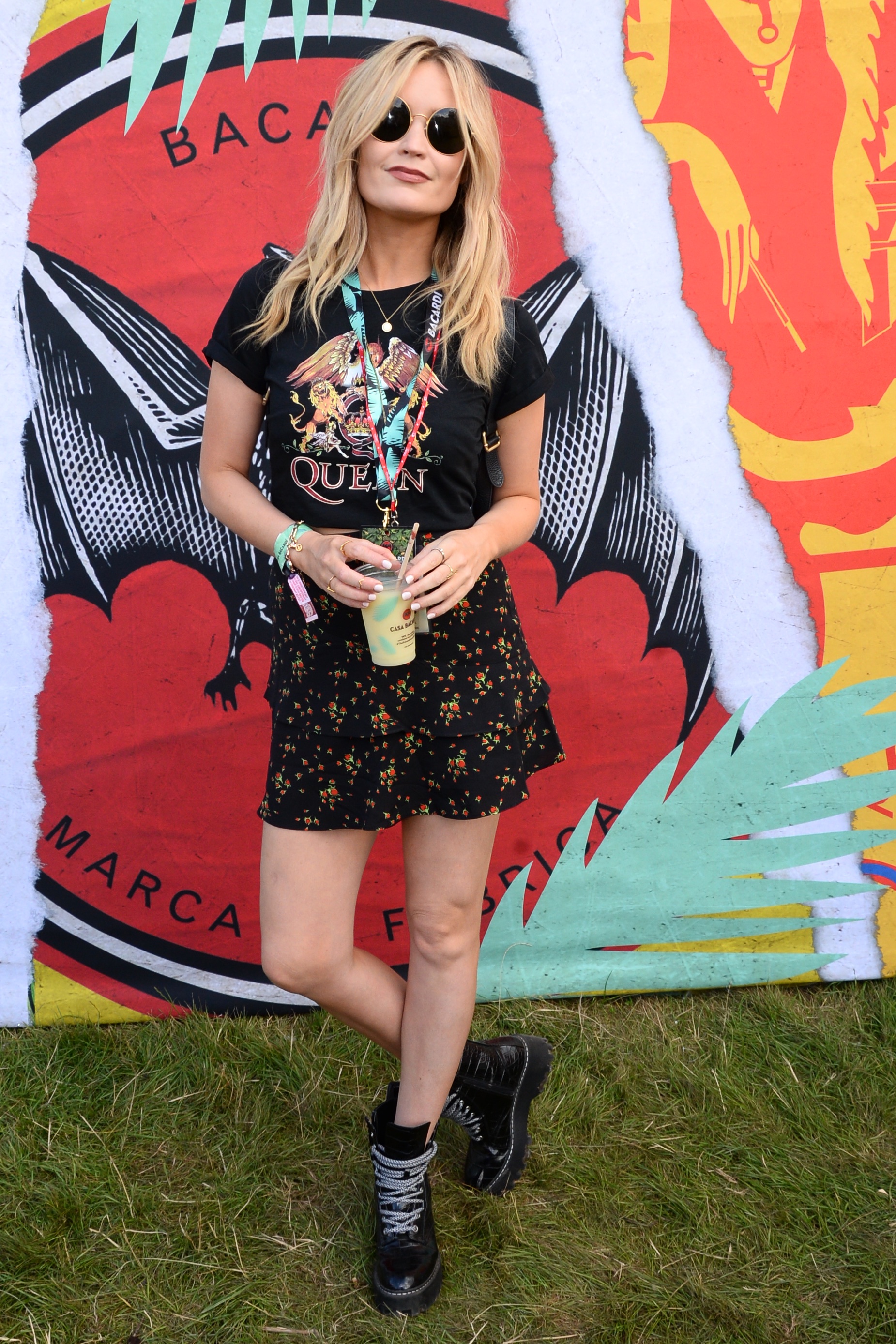 The Bray native has been going out with 'Love Island' voice over guy Iain Stirling since 2017.

Taking to Instagram to announce the news, Laura said, "I will be hosting Love Island and Aftersun this series. Whhhhaa??? To say I’m excited to be heading to Cape Town to host Love Island, the biggest show on television, is an understatement.

"I want to thank ITV for trusting me at the helm of this huge show. I wish it was in better circumstances; Caroline is a brilliant host and friend. We’ve spoken a lot in the last few days since she stepped down. She has been very kind to me and strongly pushed me for this role. I’ve watched her host every series and know I have big boots to fill. I will try and do it justice."

"Above all, I am a massive fan of this show. I’ve never been to a Love Island villa, and I can’t wait to get in there to meet all the new islanders looking for love. The Love Island team are the best in the business… including the voice and heart of the show, Iain. He thought he was getting a holiday away from me...not a chance."

The 'Love Island' final date has been revealed