"I feel the best thing I can do is stand down for Series 6."

Caroline Flack has today announced she will stand down as the presenter of 'Love Island'. The news comes following her assault charge last Friday for attacking her boyfriend Lewis Burton.

Confirming the news, Caroline wrote on Instagram, "Love Island has been my world for the last five years, it's the best show on telly.

"In order not to detract from the attention of the upcoming series I feel the best thing I can do is stand down for Series 6."

She continued: "I want to wish the incredible team working on the show a fantastic series in Cape Town." 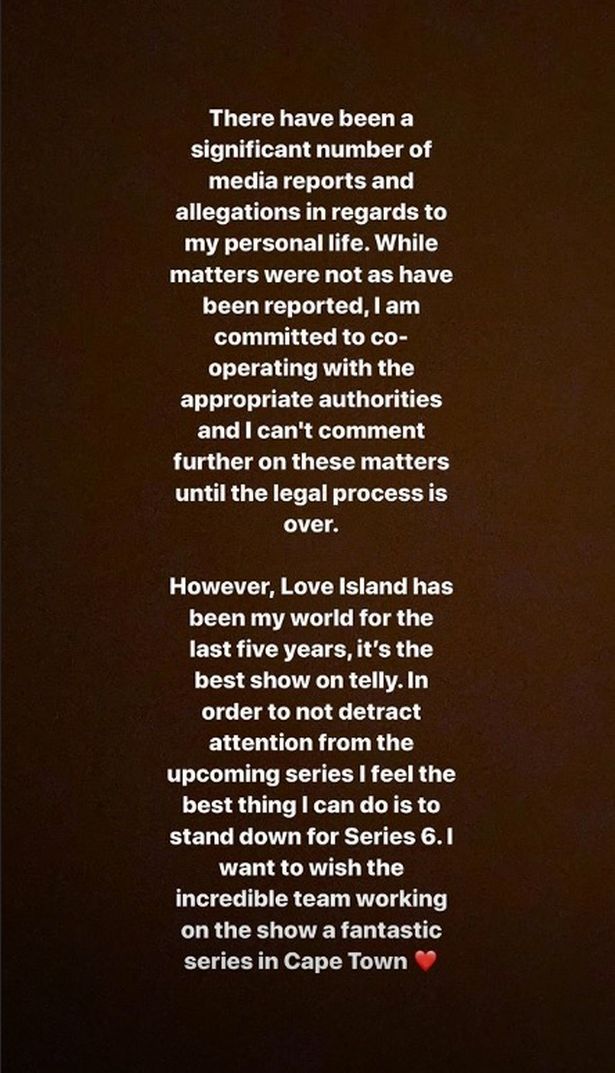 Caroline was due to present the first winter version of 'Love Island' which kicks off in January.

Caroline continued: "And on a really personal level. I have never experienced such kindness and love in my whole life.

"Not just from friends and family who are always the greatest... but also from total strangers who send me messages to me offering help and understanding... please know that I see them."

She then finished the post with a tribute to her partner, "And my boyfriend Lewis... I love you x." 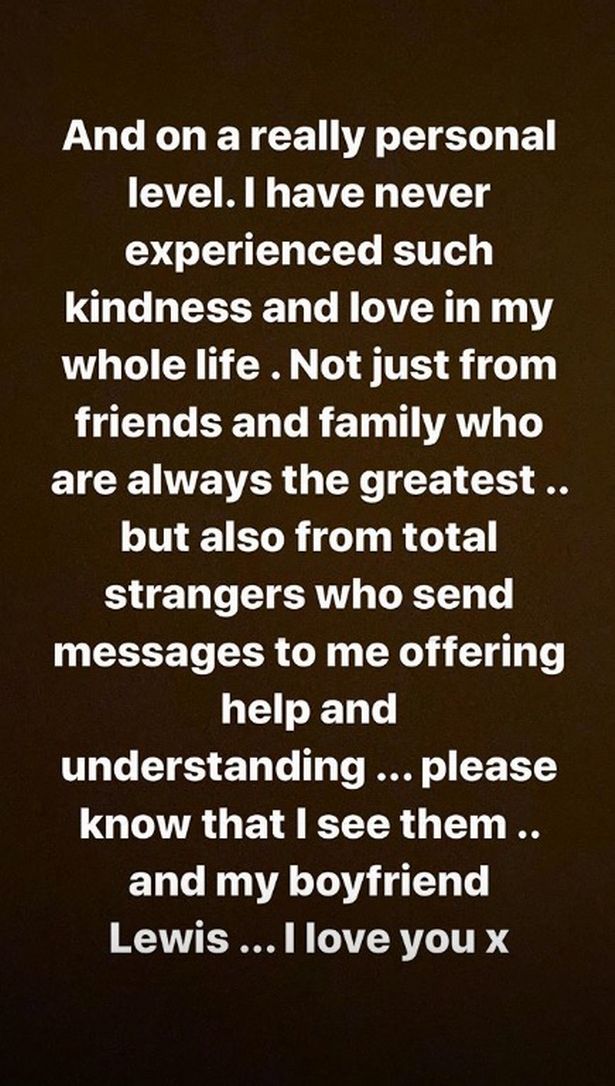 ITV have also released a statement on Caroline's decision, saying: "ITV has a long-standing relationship with Caroline and we understand and accept her decision.

"We will remain in contact with her over the coming months about future series of Love Island."

Flack was arrested in the early hours of Friday morning and later charged with assault by beating. The presenter is bailed to appear before Highbury Corner magistrates on December 23.

Caroline has hosted 'Love Island' since its return in 2015, so it remains to be seen who will step in to fill her shoes for the winter season at such short notice.

There were rumours galore that our own Maura Higgins could be taking on the job following a cryptic Instagram post but that's hardly likely considering she has already signed up for ITV's 'Dancing on Ice'. We'd also imagine a show like that would need a more seasoned presenter. No doubt an announcement will soon be made by ITV.

The 'Love Island' final date has been revealed