Your first look at 'Love Island: The Christmas Reunion'

Set your faces to awkward

We finally have our first glimpse of 'Love Island: The Christmas Reunion' and it looks glorious. (Only for fans of the show - the rest of you will just see a lot of really, really good looking people in Christmas jumpers.)

The reunion special will see 'Love Island' host Caroline Flack reunite nineteen of this year's contestants including winners Jack and Dani. The couple hit headlines last week after Dani took to Instagram to reveal they had broken up, however the pair are very much still an item according to Danny Dyer. This special was filmed before all that drama though so don't expect any answers. 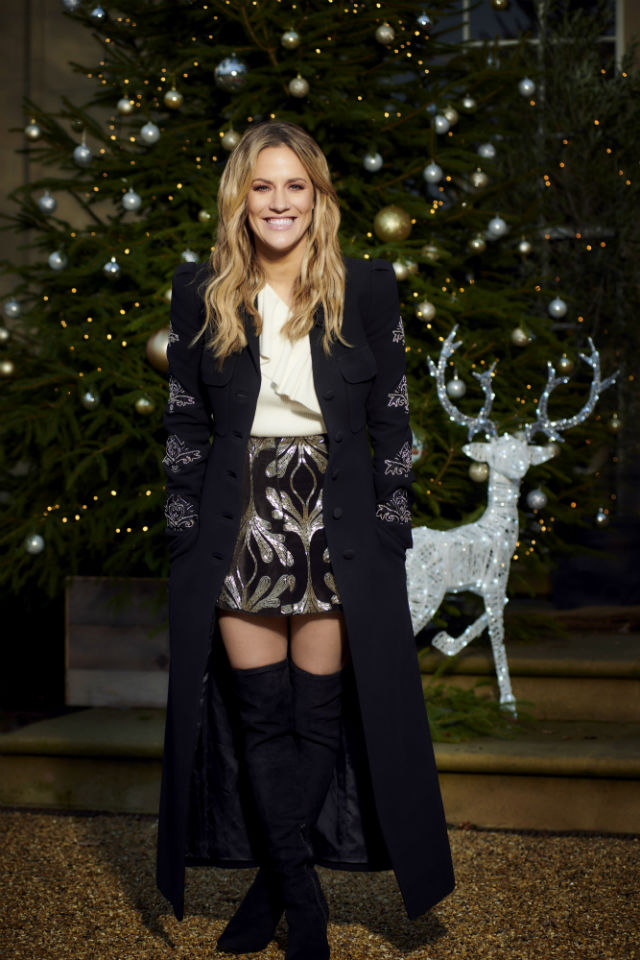 Also on the show will be finalists Wes and Megan, who are still together, as are Adam and Zara, while Kaz will also be there although her boyfriend Josh was away in the USA at the time of filming. 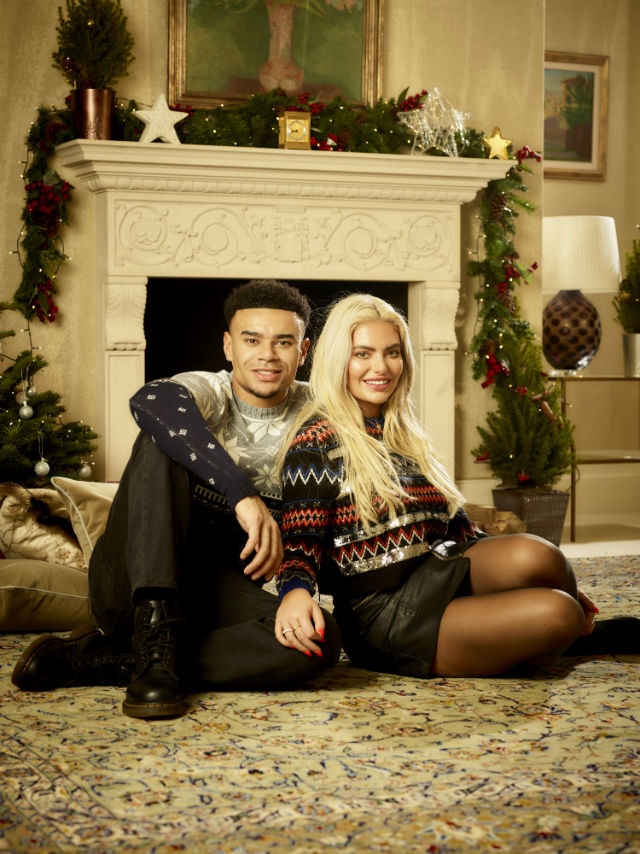 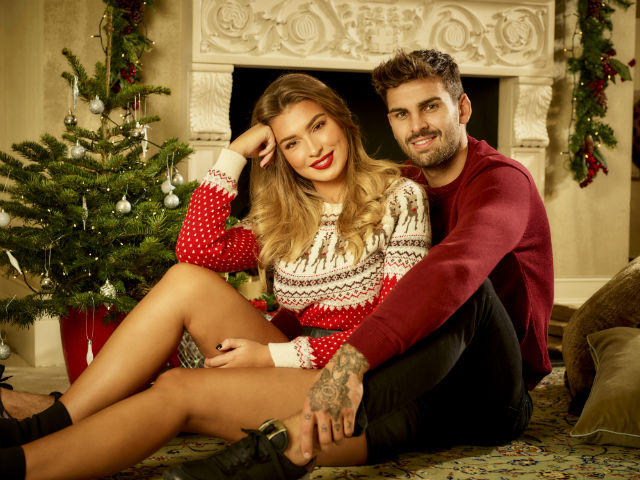 It's set to pick things up where everyone left off, with Iain Stirling once again presiding over the proceedings as narrator. The Islanders will lift the lid on the dramatic break ups since departing the villa with estranged couples Laura and Paul, Georgia and Sam and Ellie and Charlie coming face to face. Expect plenty of awkward smiles. 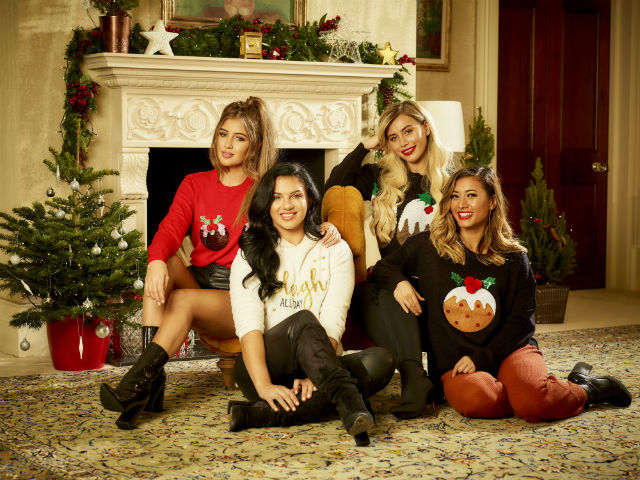 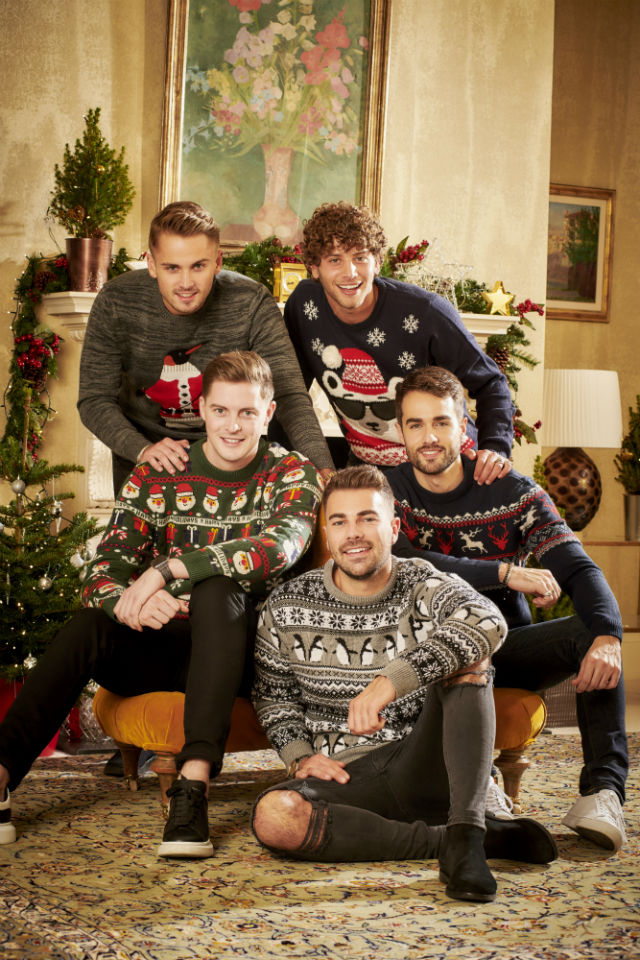 Samira, Dr Alex, Alexandra, Kendall, Hayley and Eyal are also back to update on whether they've had more luck in love outside the villa. 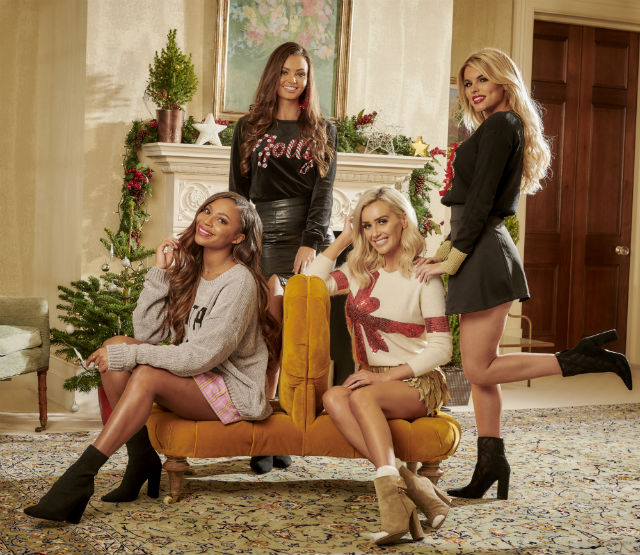 'Love Island: The Christmas Reunion' will air on Virgin Media Two on 17th December at 9pm.