Who is Johnny Ward from 'Dancing with the Stars'?

Here's where you have seen Johnny before

Johnny Ward is partnered with Emily Barker on the 2019 series of 'Dancing with the Stars'.

Johnny commented: "For once I get to be a gentleman rather than a psychotic gangster, kidnapper or clamper! I’m really looking forward to joining the show and leaning a new skill. The nerves are there but I’m up for the challenge and loving every minute of the experience." 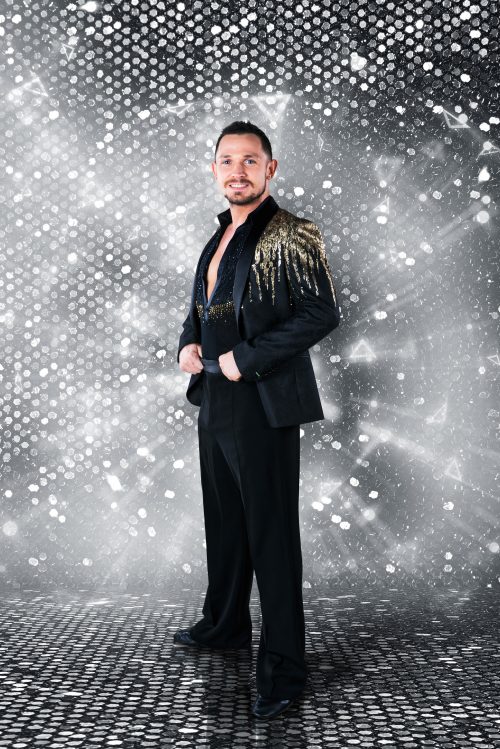 Johnny Ward is an actor (31) from Walkinstown, Dublin. He is most know for his role as Pauley in the fifth series of the critically acclaimed RTÉ drama series, 'Love/Hate'. As well as for playing the part of controversial kidnapper, Ciaran Holloway in 'Fair City'. He also starred starring alongside Sean Penn in the 2011 comedy-drama, 'This Must Be the Place'.

You may also have recently seen Johnny as the lead in the hugely popular production of 'Copper Face Jacks: The Musical'.

Can you guess the year from 'Reeling In The Years' from a single image?