As we head into the finale of season 5 of 'Peaky Blinders', Tommy now has three main enemies to contend with - Oswald Mosley, the Billy Boys' Jimmy McCavern and well, himself basically. Tommy has always seemed slightly on the brink in 'Peaky Blinders' but this season he is embracing his demons even more, with paranoia and delusion rearing their heads far more regularly.

In fairness, the fella never gets a moments peace. How can he possibly ever recover from the trauma of war when he has car bombs and the like going off outside his door? Your nerves would be gone just looking at him. Speaking of, let's pour one out for Ben Younger. Ben, we hardly knew you, but as Ada said, you were sound.

The entire episode hinged entirely on I-can't-believe-it's-not-Hitler aka Oswald Mosley's impassioned speech at Tommy's house where he basically blamed Jewish people for the financial crash, insisted it should be Britain First and that what the tabloids reported was fake news. If only this all wasn't so unnervingly familiar. 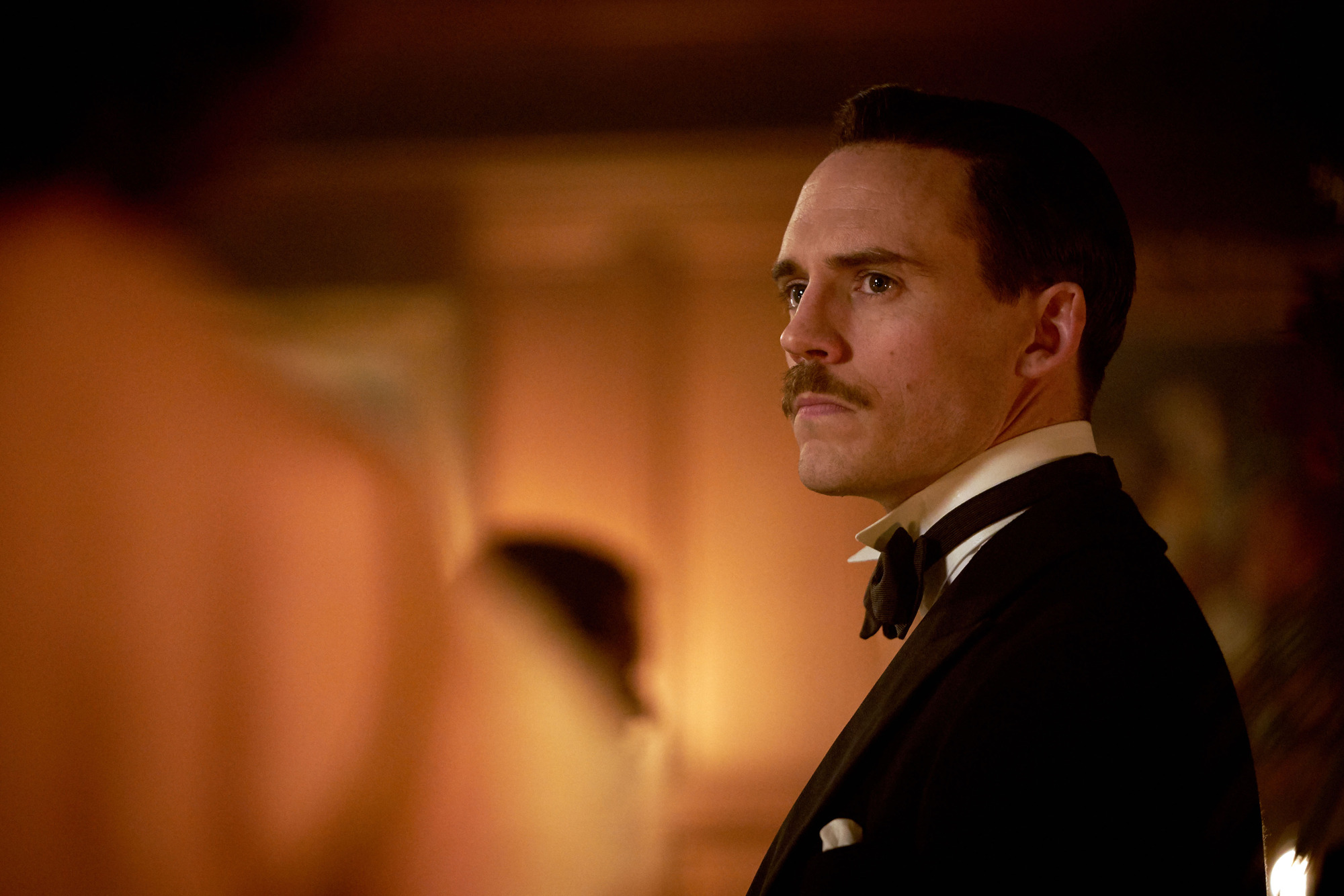 Sam Claflin, who plays the real-life fascist Oswald Mosley has to be commended here for managing to completely own what was almost six minutes of solo screen time. Passionate speeches were a major tool of the fascist political movement and Mosley and indeed Claflin was no doubt imitating the style of Hitler, who was known for his skills as an orator and his ability to bewitch huge crowds of people into rallying around his cause. The glistening eyes of Mosley's entranced audience at Tommy's house reflect just how stirring these speeches could be at the time. It all ended horrifically of course but shows how toxic people can rise to the top at times of political and economic uncertainty.

'Peaky Blinders' creator Steven Knight previously said of this season, "The things that were happening in the time we are setting the series have an unbelievable relevance to what’s going on now: the rise of populism, fascism, racism. What I hope the experience one might take from this is what was the consequence of what happened the last time. Nine years later, there was a world war."

Knight also said that they didn't change any phrases to make it more relevant to today's audience, "People will think it's staggering, or they'll think we made it up. But the language and phrases are the same. It's quite chilling."

At least we know the Shelbys are on the right side of history, but Mosley may just be Tommy's toughest opponent yet to outwit. And poor Tommy isn't exactly firing on all cylinders. If all he's got as his trump card is breaking an old army sniper buddy out of an asylum, we're worried. 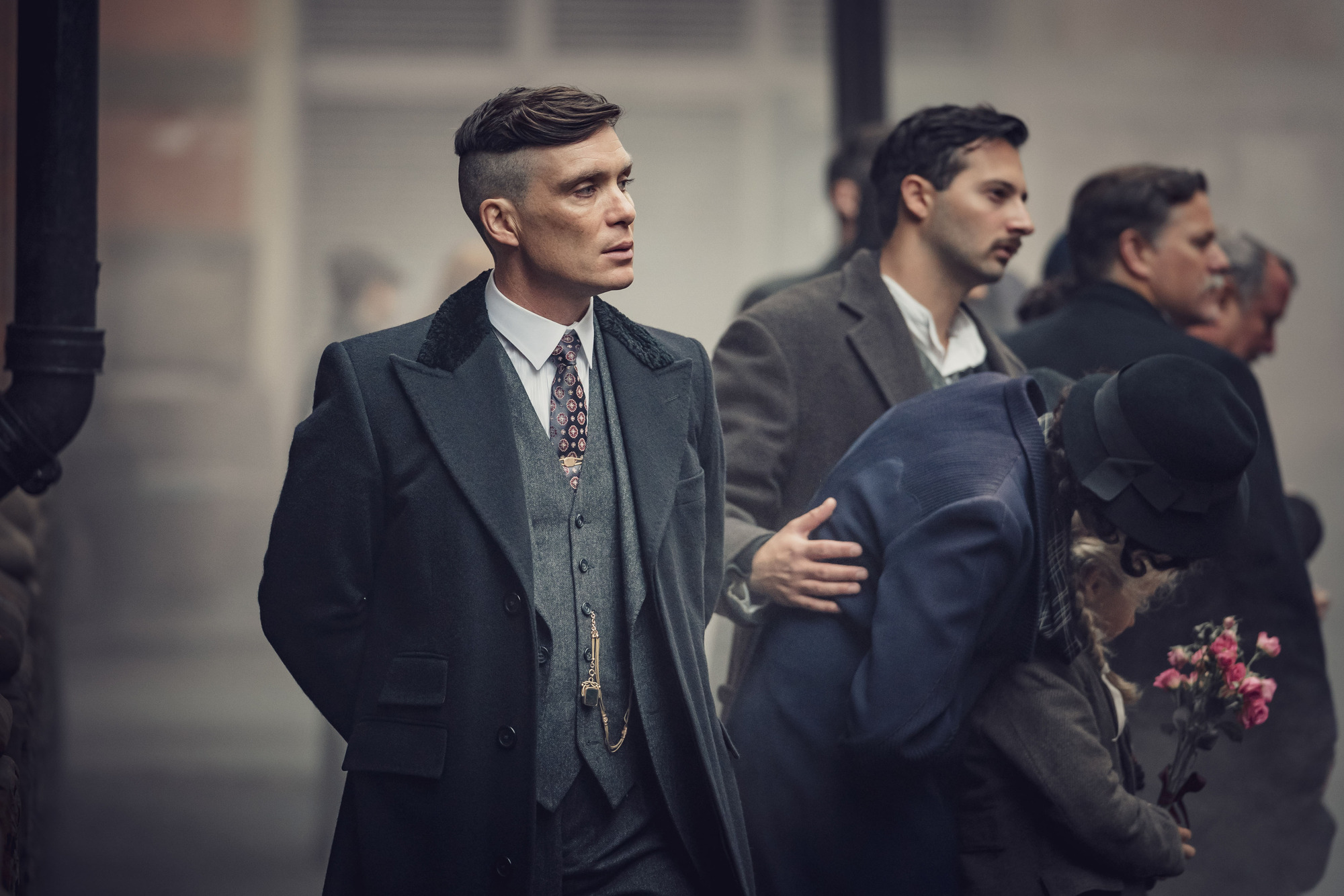 Oh and Linda's alive! We were sure she was a goner last week, but a birra opium and a strong whiskey and she was grand. Looks like she's left Arthur for good, mind, but that was inevitable.

Roll on the finale.

The cast of 'Star Trek: The Next Generation' celebrate a birthday via Zoom

Sally Rooney's 'Normal People' headed to RTE One this spring

One for 'The Office' fans - John Krasinski and Steve Carell reminisce