Yet another Shelby party ends badly

Oh how you love to sew those seeds, 'Peaky Blinders'. Tommy is now in bed with Jimmy McCavern of the Billy Boys, Chinese gangsters, and fascist politician Oswald Mosley. This can't end well.

Last night's episode certainly didn't end well for poor, endlessly irritating Linda. She rocked up during Lizzie's ballet birthday party with a bone to pick with estranged husband Arthur. In fairness, he had absolutely destroyed the face of a man Linda was simply friends with, but this is what 'Peaky Blinders' has done to us. The Shelbys may be absolute monsters in lots of ways but dammit they are our monsters. And if's a choice between Linda or Arthur, well, we all know who we'd choose. What a way to go though, with Linda's death tied beautifully in with the death of Odette in 'Swan Lake', which was being performed in Tommy's house. It was all very dramatic and over the top, a scene that could have easily fit in with a Baz Luhrmann movie, but who cares, it worked. 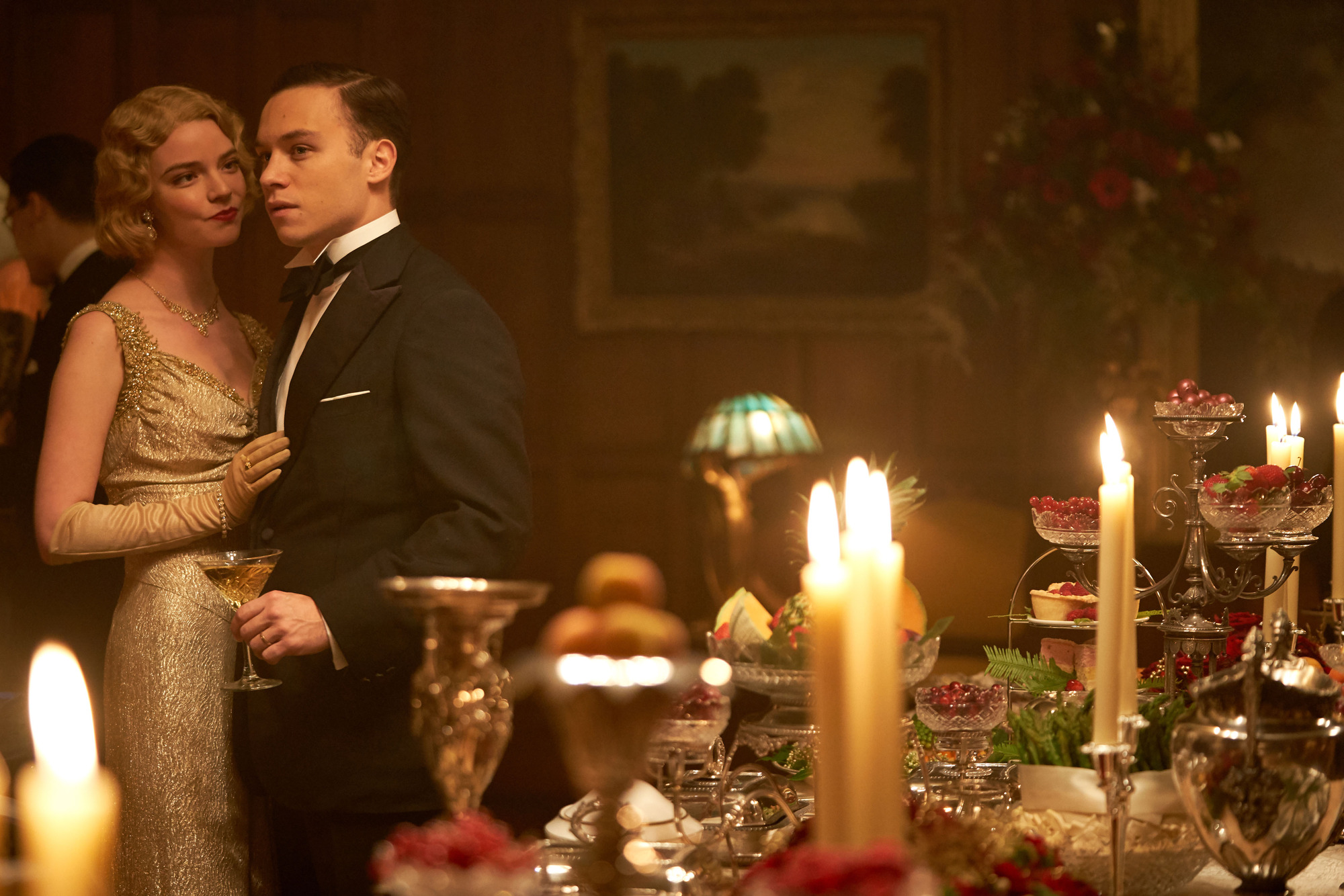 Possibly the most significant moment of the episode was a look. You know the one we mean - between Gina and Mosley at the ballet. Those two are clearly conspiring together, and so we have found our black cat. Michael seems to be none the wiser and is just a pawn in their game, but it likely won't appear that way to Tommy who is paranoid about absolutely everyone and everything. Poor aul Tommy's head is addled and his opium-induced visions of Grace are doing him no favours. Still though, nice to see her again isn't it?

We are growing more fond of Lizzie by the day however and her comeback for Mosley at the party was a delight to watch. Lizzie is the only woman in Tommy's life so far that has not wanted to change him or fix him, and just loves and accepts him for who he is. Doesn't exactly make for the most romantic of connections but it probably makes them a better man and wife. 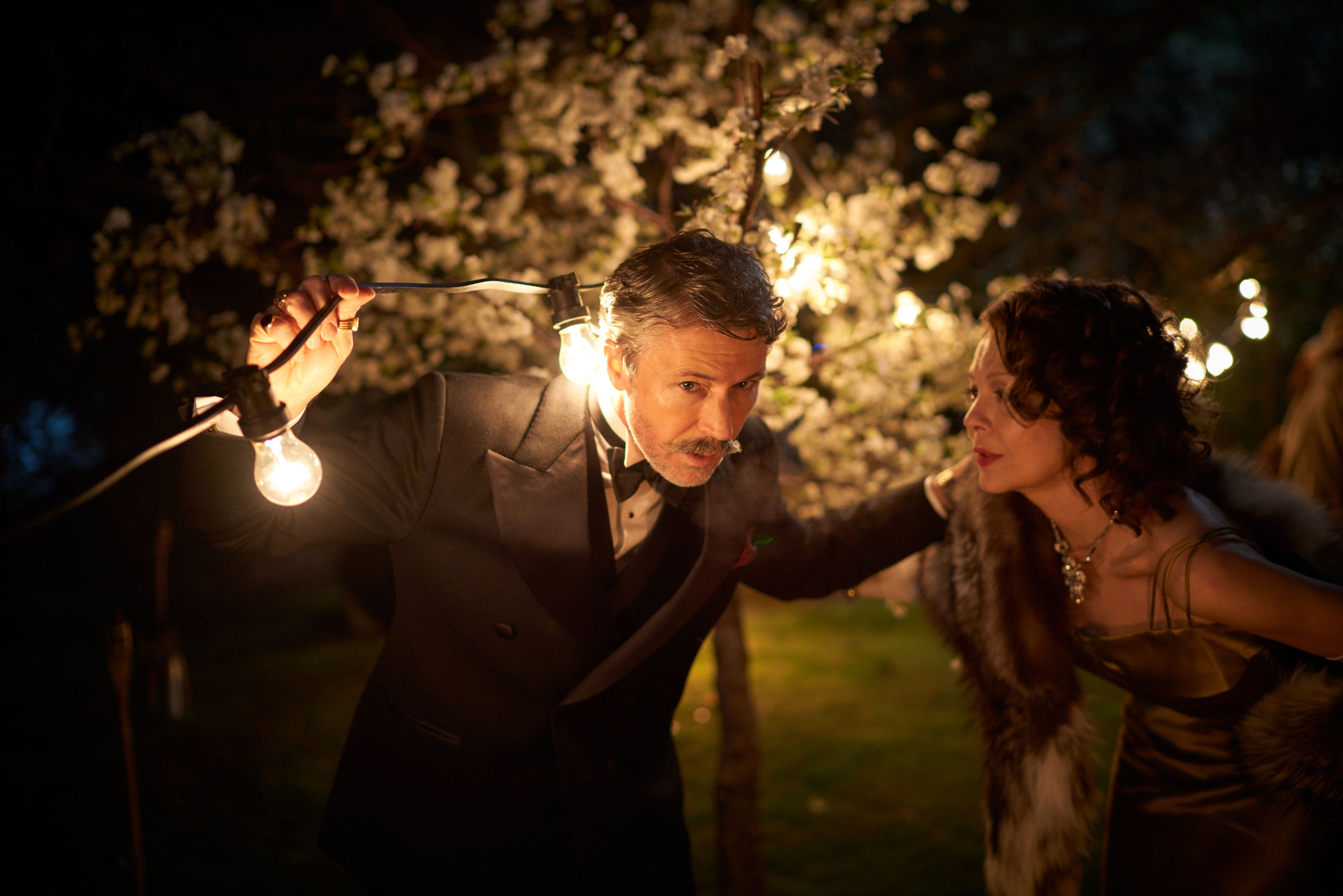 Speaking of man and a wife, Aberama and Polly are getting hitched! She seems rather delighted about it too. Let's just hope they don't make too big a deal out of the wedding because nothing ever ends well for the Shelbys when they're in formal wear.

So as we head into the penultimate episode of season 5, Tommy has seven tonnes of the Chinese opium to ship down the canal with the help of the Billy Boys who have Mosley guaranteeing their cheque. Gina is vying for Michael to overthrow Tommy while she is also conspiring with Mosley. Arthur is now without Linda for good so will be a massive loose canon, oh and where in the world is this football fixing sub-plot going?

It's all to play for yet.