"If it was a bloke she’d be out of there, she’d be arrested"

There's no doubting that Maura from Longford has truly shaken things up in the 'Love Island' villa, but would you classify her behaviour as 'predatory'? Piers Morgan does (which only makes us want to defend Maura really).

Morgan is notoriously not a 'Love Island' fan and to be fair, none of us should have our heads in the sand about the problematic nature of this show. However, here we all are.

The 'Good Morning Britain' host went on a rant about Maura from Longford saying she should be arrested for her behaviour towards Tommy Fury. 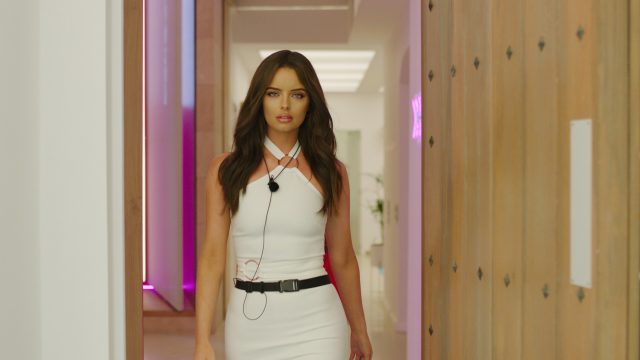 "What part of no means no did Tommy not communicate there?

"It’s clear premeditated assault. She has to be dragged out of there and arrested.

"If it was a bloke she’d be out of there, she’d be arrested, career ruined. No means no. Tommy looked like a victim to me."

The moment he was referring to was when Maura climbed on top of Tommy looking for a goodnight kiss, but he turned his cheek on her. It sparked 486 complaints to broadcasting regulator Ofcom. Tommy made no complaint about it, that we know of, on 'Love Island'.

Piers went on to say, "They go on there to have sex with random strangers.

"Their entire raison d’être is to find stupid people to have sex with.

"The whole point is that Maura is predatory. The only reason why Tommy is saying no is because he wants to be predatory to other women in the villa." 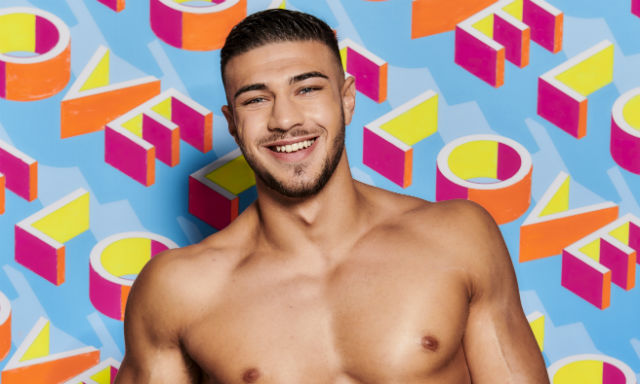 An Ofcom spokeswoman said: "We will assess these complaints against our broadcasting rules, but are yet to decide whether or not to investigate."

Torn between 'Love Island' or Piers Morgan being right - what a time to be alive.

'Quiz', starring Aisling Bea, kicks off on RTÉ One this weekend