And it's so lovely.

If like us, you fell in love with Irish author Sally Rooney's award-winning novel 'Normal People', then no doubt you are as excited as we are for the adaptation.

We can only hope it does it justice but it's in good hands with Oscar-nominated director Lenny Abrahamson at the helm along with producer Ed Guiney while Rooney was very actively involved with bringing the adaptation to the screen too.

Speaking to the Guardian this week, Guiney said, "Sally was involved in all the early discussions about how many episodes, the format, conversations about actors, as well as reading various versions of the script." 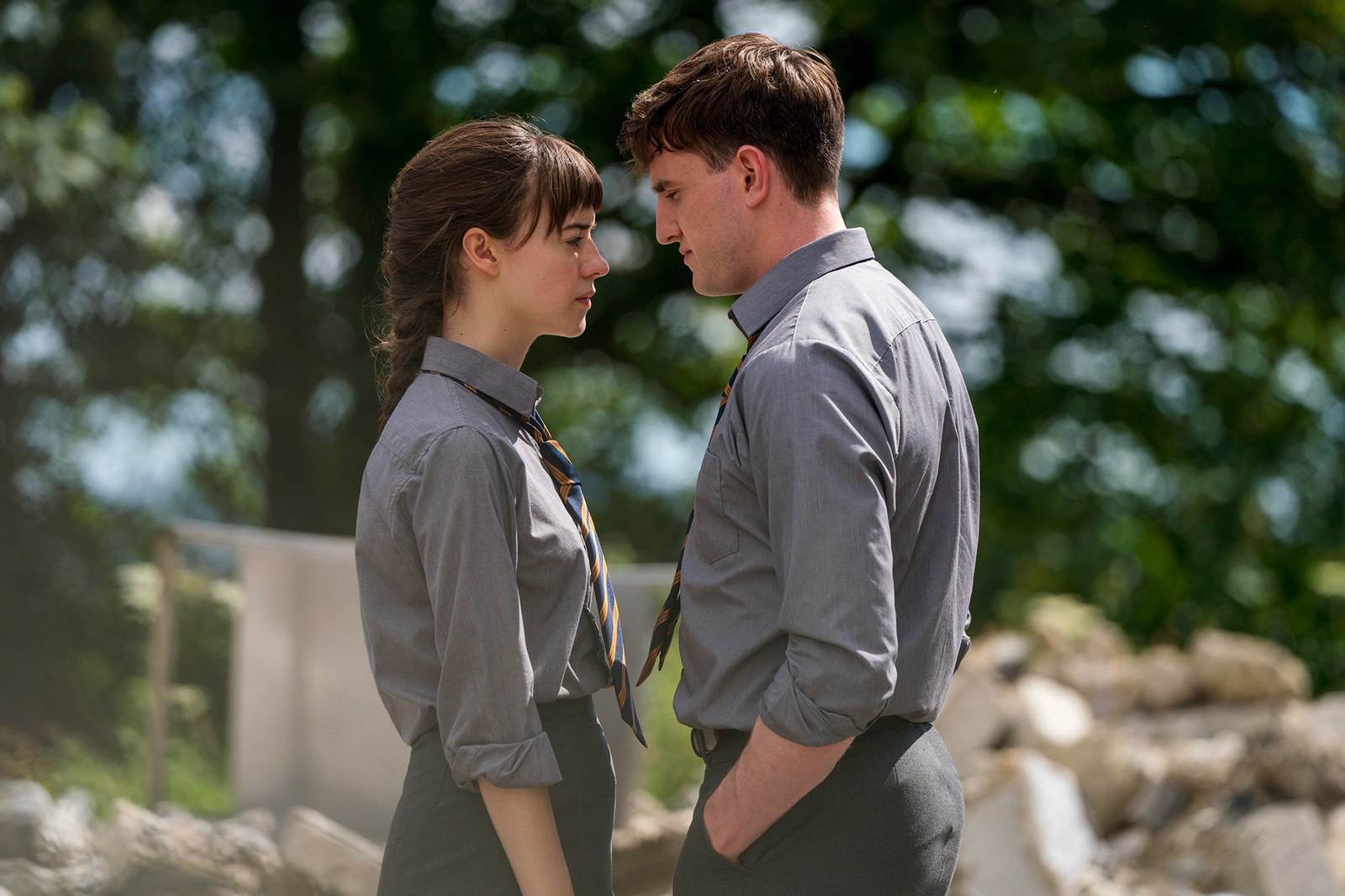 'Normal People' follows the relationship between Marianne and Connell from their school years in the west of Ireland up to adulthood. The 12-part series is described as “an exquisite and compulsive modern love story about how two people can profoundly impact each other’s lives."

The series, which is produced by Element Pictures, will air on Hulu in the US and on the BBC over. Last October, we were teased with some first-look images, but now alt long last, we have a trailer.

Abrahamson ('Room'), who shares directorial duties with Hettie McDonald ('Howard's End'), previously said, “It’s incredibly exciting to be bringing Sally Rooney’s extraordinary novel to the screen with such a brilliant cast and crew.

“In Daisy Edgar-Jones and Paul Mescal, I feel I have found two young actors who can vividly capture Marianne and Connell and bring alive the profound and beautiful relationship at the centre of the story."