Dumped 'Love Island' boy reflects on his time in the villa

One boy was sent packing after tonight's recoupling

After a week of drama post Casa Amor, 'Love Island' had another recoupling tonight which saw the girls decide which of the fellas they wanted to couple up with.

Unfortunately for Marvin, he didn't make the cut. Can't say we are devastated, he was only really in there a wet day. Maura brought Marvin in from Casa Amor but had very little interest in him beyond that, turning her attention to Curtis instead.

Marvin then tried to make his move on Amber with the worst moves known to man, so it's no surprise really he was sent packing. Marvin enjoyed his time in the villa however, and while he didn't find love, he did have the "best two weeks of his life". So now.

It was definitely a lot longer than I expected! In terms of finding someone romantically, I found it difficult but in terms of friendship, I had a brilliant time! It was unbelievable.

My highlight was when Craig David came into the villa. And the challenges.

The most challenging aspect was trying to get to know the girls on a deeper level. I wanted to pick people on personality and not just on looks.

Maura brought you back from Casa Amor, why do you think the romance fizzled out in the Villa?

I have no idea why it fizzled out! We just went our separate ways and I think that may have been because of the problems Amy and Curtis were having, who she had her eye on. She gave me the opportunity to come into the Villa and in this Recoupling, she gave someone else an opportunity by coupling up with them. 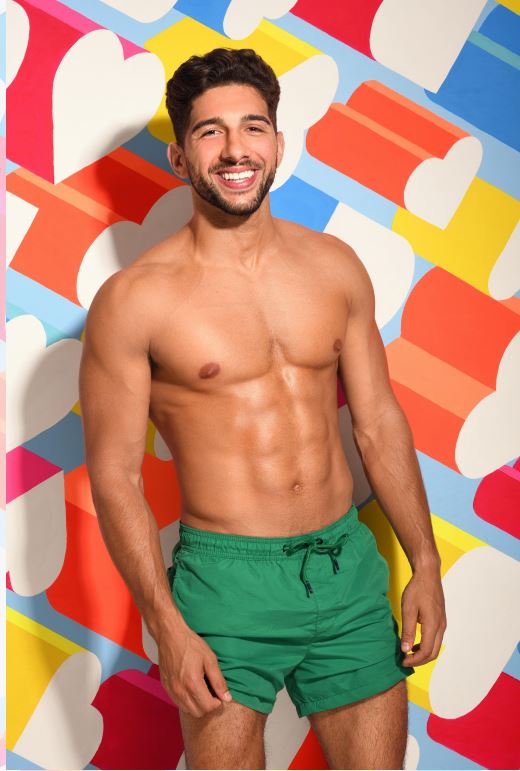 Which couple do you think will go the distance and win?

I think Tommy and Molly-Mae are the obvious choice. They are acting like a couple who’ve been together for years. They’re so comfortable with each other. It’s really nice to see. I’m starting to see Michael and Joanna getting really close and they’re starting to show those signs. Those couples are the strongest for me.

Do you think Curtis will stay true to Francesca now they’re coupled-up? Or could romance still blossom between Maura and Curtis?

I feel Francesca is more Curtis’ type and I think their romance will blossom. But it won’t happen easily because Maura will definitely have her say in the matter.

Given the chance, would you go back into the villa?

100%. That was the best two weeks of my life. Two weeks that I will never forget and friends that I’ll never lose touch with.

Who were you closest with and who will you miss the most?

George, I’m really keen to see him again. He’s a great guy. And Ovie obviously. I started to get really close with Anton.

In case you missed it, and want to know how the rest of the recoupling went, see below: