'Rogue One', released in 2016, marked a spin-off film from the nine-episode-long Skywalker saga. It follows a group of rebels on a mission to steal the plans for the Death Star, setting up the events of 'Star Wars: A New Hope'.

Lucasfilm hasn't made a secret of the fact that they're putting a halt on 'Star Wars' feature films for the time being.

With the success of 'The Mandalorian' on Disney+, it seems the future of the franchise is in series.

It was a whole year ago that it revealed that Diego Luna would return to his 'Rogue One' role of Cassian Andor for the prequel.

Now the actor has revealed the sci-fi show is about to enter production.

"Yes, we are doing it. We are doing it this year," he told ET. "It's happening, and I'm getting ready for it."

Luna said he knows "very little" about what's in store. However he has read some scripts and is "really excited."

"I can't wait," Luna said. "It is really cool to tell a story where you already know the ending." 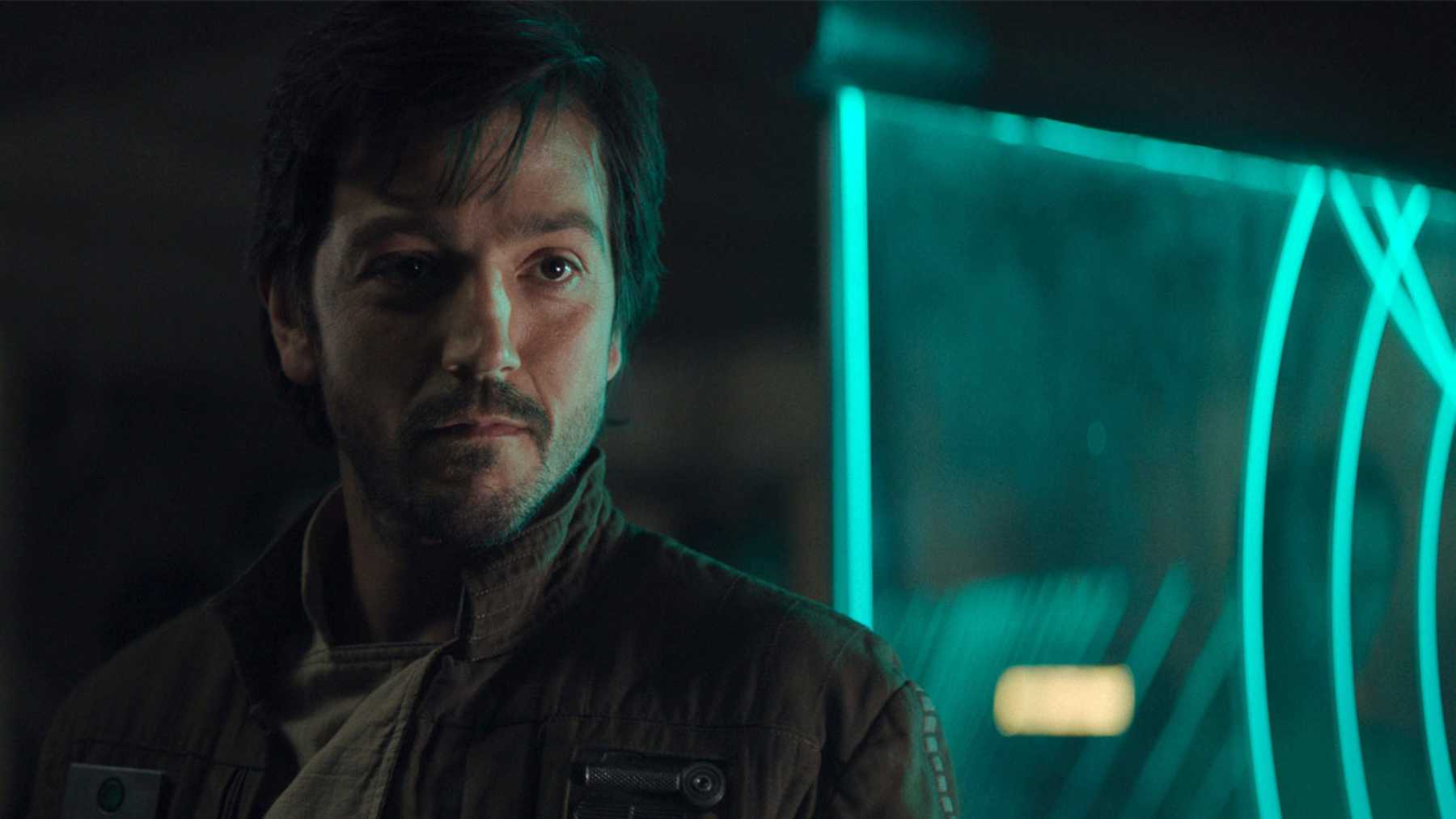 "It is a different approach because of the beauty and it's how things happen. It's not just what happens, it's not the typical way of approaching a story.

"It's about how things happen, which in fact, is the same that happened in 'Rogue One'," he continued. "You know the ending, but you don't know how it happened, and we have that challenge in front of us again, which is exciting."

Luna can next be seen on the small screen in season two of 'Narcos: Mexico.'

Other 'Star Wars' projects Disney+ has in the pipeline include a second season for 'The Mandalorian', which will debut in October, and a seventh season of 'Star Wars: The Clone Wars'. Ewan McGregor's Obi-Wan Kenobi series has pushed production to 2021 as scripts are being reworked.

Netflix gives 'Cooking With Paris' the chop after one season