We would like one Baby Yoda series please and thanks

With 'Star Wars' prequel series 'The Mandalorian' appearing to be a major success for Disney's new streaming service, it seems the future of the intergalactic series is going to be pretty bright - but on a smaller scale.

According to Disney boss Bob Iger, a number of projects and 'Star Wars' spin-offs are going to firmly remain on streaming and TV services, for the immediate future. He also revealed that the follow up to the first season of Jon Favreau's 'The Mandalorian' will debut on Disney+ this October. 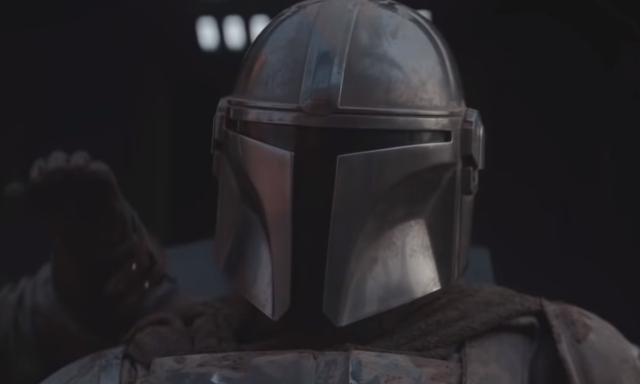 'The Mandalorian' and other 'Star Wars' spin-offs are on the cards at Disney+.

He also went on to speak of the two other previously announced TV series, which are still in development at the streaming service.

Both the Obi-Wan Kenobi series with Ewan McGregor, and the 'Rogue One' prequel starring Diego Luna are in active development, with Iger saying: "So the priority for 'Star Wars' in the short term is going to be television for Disney+ and then we’ll have more to say about the development of theatrical soon after that."

It seems the lukewarm reception to the main movie franchise's final outing 'The Rise of Skywalker' has led the company down a more streaming-friendly path.

Most interestingly however, Iger revealed that there are plans for further seasons of the prequel series after the second season hits, and "the possibility of infusing it with more characters and taking those characters in their own direction in terms of series".

Just give us a Baby Yoda series Iger, you know it'll be a runaway hit.

For us eagerly awaiting Disney+'s arrival on our Irish shores, we won't have too much longer to wait. The streaming service will launch on March 24th, and will cost €6.99 per month.