What's ahead for the artists formerly known as TV3

Virgin Media Television, as they insist on calling themselves, today announced what was ahead in their spring schedule at a press briefing at The Alex in Dublin - of which you can get a glimpse of on this week's Telly Show.

Highlights include the return of 'Red Rock' and 'Ireland's Got Talent' while they also have their biggest ever season of live sport.

Live rugby returns this weekend as Joe Molloy, Shane Horgan, Shane Jennings, and Alan Quinlan will be back on our screens with coverage of the ‘Heineken Champions Cup’, kicking off with Leinster as they seek revenge against Toulouse this weekend, culminating in the ‘Champions Cup Final’ in Newcastle on May 11th which will be broadcast back live on free-to-air television on Virgin Media One.

In February, Rugby’s Greatest Championship is back with the ‘Guinness Six Nations’, as Joe Schmidt's side defend their Grand Slam title. All 15 matches will be live on Virgin Media One.

Virgin Media Sport will also broadcast the best in international football with the ‘EURO 2020’ qualifiers kicking off with the first of sixty live games in March, and in June, the channel will broadcast the ‘UEFA Nations League’ finals featuring England, Netherlands, Portugal and Switzerland.

The biggest and best events in the horse racing calendar will be live on Virgin Media One, with 45 days of racing in 2019, including all 4 days of the eagerly anticipated ‘Cheltenham Festival’ in March, ‘The Aintree Grand National’ in April and the best in flat racing including the ‘The Epsom Derby’ and ‘Royal Ascot’. 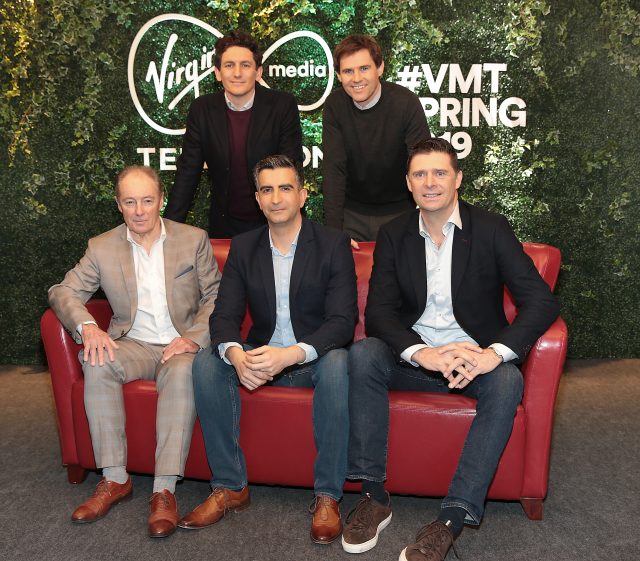 ‘Red Rock’ is back on February 4th and promises to be the most dramatic and explosive season yet, with a Superintendent spiralling out of control and the smitten Keith Kiely being pulled deep into the underbelly of crime.

‘Ireland's Got Talent’ is back with judges Louis Walsh, Denise Van-Outen, Michelle Visage and Jason Byrne with Lucy Kennedy on hosting duties once more. Glenda Gilson and James Kavanagh will also be bringing viewers all the backstage gossip and unseen auditions as well as exclusive interviews on 'Ireland’s Got Mór Talent'. 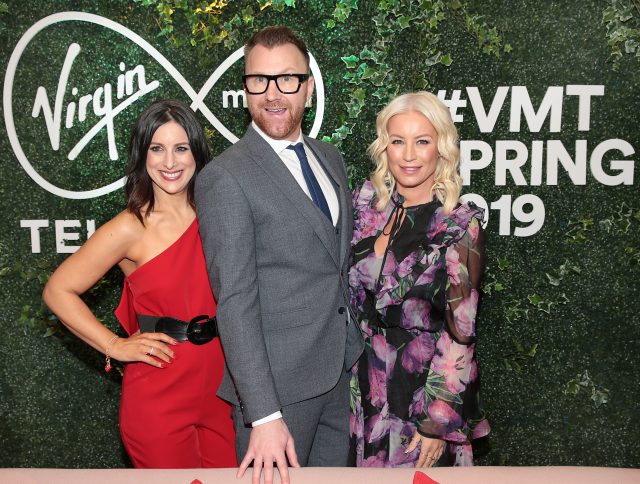 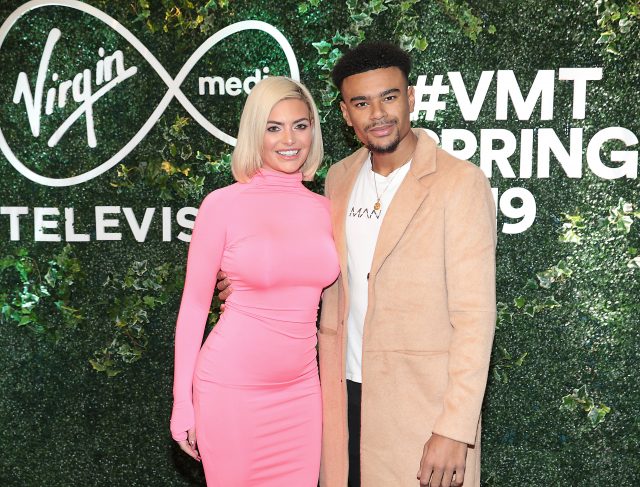 ‘Gogglebox Ireland’ will return for six special episodes, as Ireland’s most opinionated households get to feast their eyes on classic telly from across the decades, from the 80’s to the 90’s. 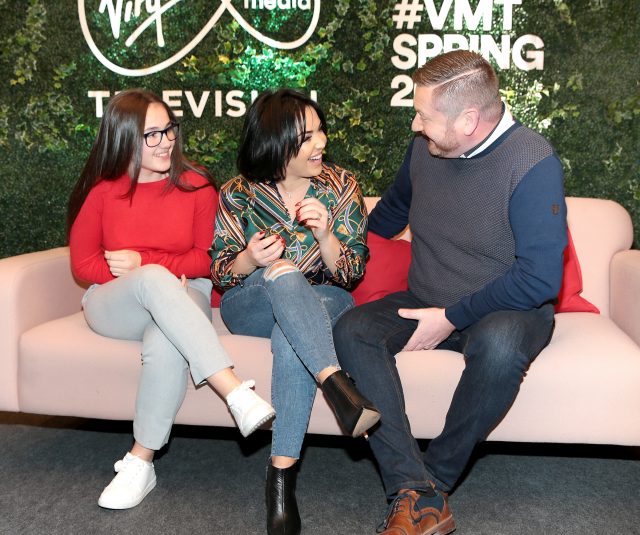 Factual content plays a big part of the schedule as the ‘True Lives’ documentary strand continues with programmes including; ‘Paedophile Hunters’, ‘Missing: Fiona Sinnott’ and ‘Donncha O’Callaghan’s Afterlife’. Virgin Media One will also broadcast a number of brand new documentary series including ‘Inside Ireland’s Biggest Prison’, ‘Fota Island’ and ‘Doctor in the House’.

To coincide with the ‘Virgin Media Dublin International Film Festival,’ which runs from 23rd February to 3rd March, there will be a season of Irish movie and feature films.

"We had a record year in 2018 with our best ever share of viewership, up 7% from the previous year. In 2019, we aim to continue that success story with a schedule defined by quality Irish programming and a year of big brand TV on Virgin Media Television including rugby’s greatest championship, the Guinness Six Nations; every UEFA Champions League and UEFA Europa League match live; the return of 'Ireland's Got Talent', 'Red Rock' and 'Gogglebox Ireland'." 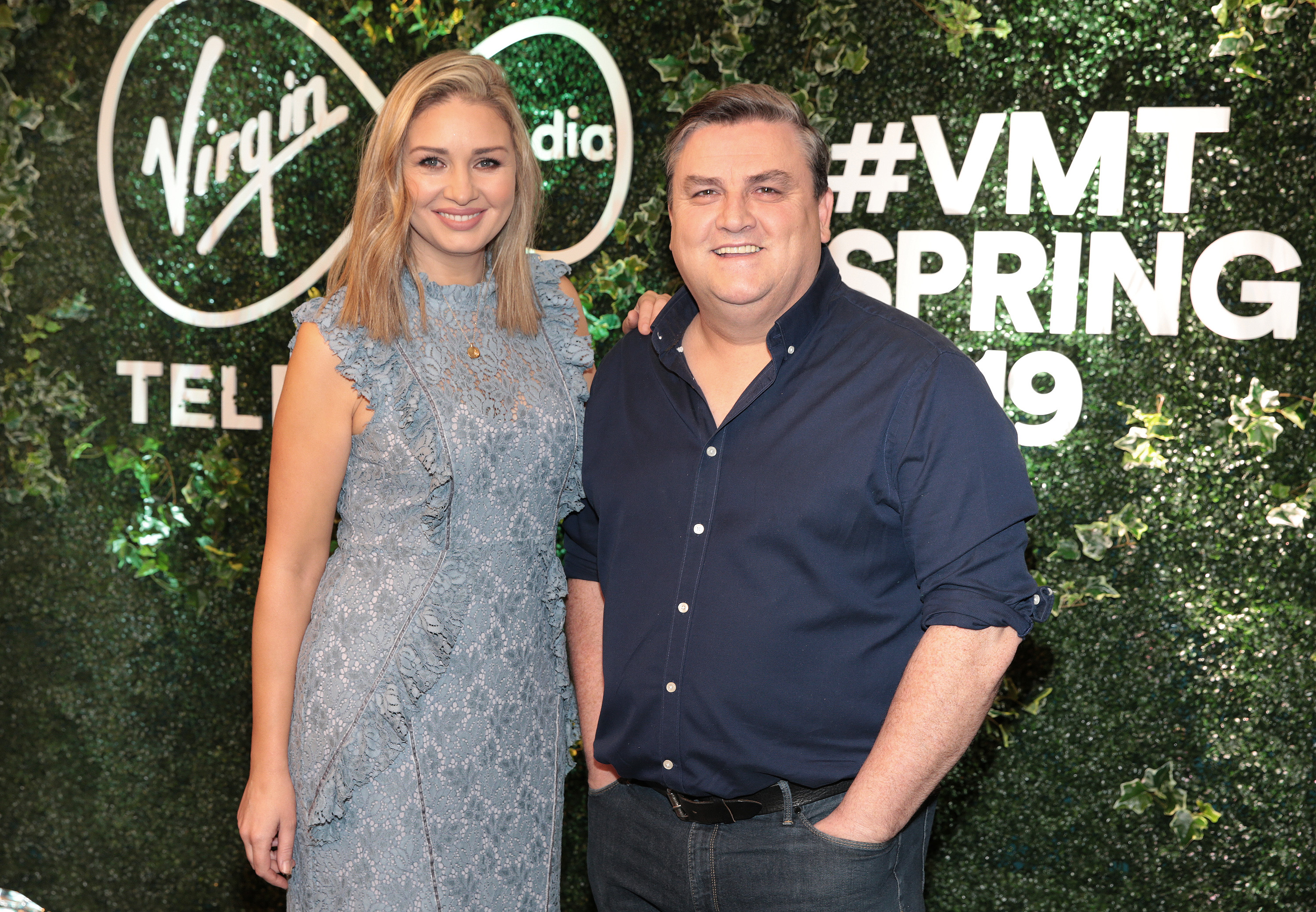