Two bombshells are headed to the 'Love Island' villa

It's looking like the new boys will arrive on Thursday night's episode.

There's not one but two bombshells heading into the 'Love Island' villa soon and as fans of the show know, bombshells can well and truly rock the boat.

The bombshells are both boys and will each be tasked with picking a girl to recouple with before the end of the week.

A source told MailOnline that they are hoping their arrival will lift the mood following Ollie's sudden departure.

"Two new boys will enter the villa tonight and have the chance to take a girl of their choice on a date", the source said.

"So far the Islanders have been met with the arrival of twins Eve and Jess, but it will be the girls that are treated to some fresh talent in scenes that will be filmed later today.

"It is likely that 'Love Island' bosses will tease the entrance of the boys at the end of Wednesday's show and viewers will meet the newbies properly on Thursday."

It certainly looks that way from tonight's teaser:

As one Islander tries to stir up some romance, another thinks about leaving for good... #LoveIsland pic.twitter.com/nxKFHEz7Ug

Tonight's 'Love Island' will show the Islanders reacting to Ollie's departure after he confessed he was still in love with his ex-girlfriend Laura Nofer. 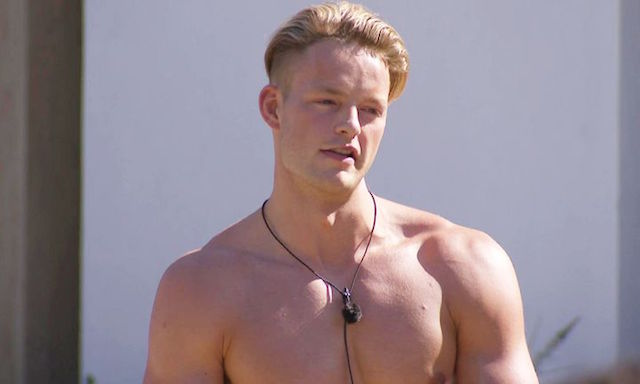 Explaining his reasons for leaving, Ollie says in the Beach Hut: "I have to be honest with myself, and everyone, that I do still love someone else… I have to follow my heart in this scenario and it would be wrong for me to ignore these feelings.

"At the end of the day, this is 'Love Island' and it’s about finding love. If I carried on anything with Paige, or any other girl that might come into the villa, it wouldn’t be fair on them."

'Love Island' continues tonight on Virgin Media One at 9pm.