Coronavirus is wreaking havoc in every industry

As we have seen in recent weeks, no industry has escaped the claws of COVID-19 as it continues to spread across the globe. Even yourself - chances are that you're reading this article while self-isolating at home.

The latest industry to fall to the perilous hands of the coronavirus is the realm of the scripted TV industry. Just last week, 'Foundations', a new Apple TV show being filmed in Castletroy Limerick, decided to cease production until it was safe for its staff to return to location. Now however, it seems that plenty more TV shows have followed suit.

Amazon's 'Lord of the Rings' series has suspended production on location in New Zealand. The $1 billion series decided to do so following the country closing its borders on March 13 - one of the only countries in the world do so. According to The Hollywood Reporter,  staff and crew members were told: "there are no clear answers to when we will resume." The production has shut down from today, Monday March 16.

Another highly-anticipated TV series that has been ground to a halt is the second series of Netflix's 'The Witcher', starring Henry Cavill. The first Netflix production to announce it has halted in the UK, the TV series is currently filming on location outside of London. The series recently announced that 'Game of Thrones' favourite Kristofer Hivju would be joining season two. Last week, Netflix decided to shut down all production on all of its content being filmed in the USA and Canada.

'Line of Duty' starring Adrian Dunbar has also halted production, following filming of the sixth season beginning in Belfast this past February. 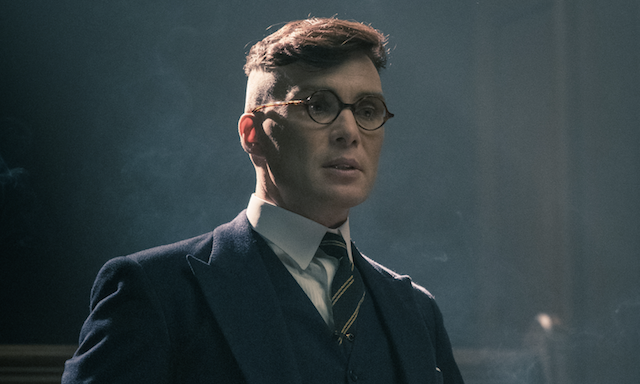 Finally, possibly the most popular series which has fallen to coronavirus is 'Peaky Blinders'. Season six of the Cillian Murphy TV series has decided to postpone filming until a later date. The follow-up season was expected to start shooting in the UK very soon.

These TV shows are just the latest in the number of casualties to have succumbed to COVID-9 in recent weeks. Previous to this, 'Falcon and the Winter Soldier', 'Stranger Things', and 'The Handmaid's Tale' have all suspended filming.