It's been a tightly kept secret until now but at long last, we can reveal the theme of this year's 'Late Late Toy Show'.

Yep, just in case you hadn't had enough of Anna, Elsa, Olaf and the gang, there will be a full Toy Show dedicated to the smash-hit movies.

It's Ryan's 11th year in the driving seat on 'The Late Late Toy Show', with his opening sequence performance fast-becoming one of the most-eagerly anticipated parts of the show. This year he promises it will be his "most outrageous" to date.

"There will be a lot of goof this year and that will be obvious as soon as I step out in the most outrageous of costumes," Ryan said."It involves a very toothy grin... even my own weren't sufficient for the occasion!" 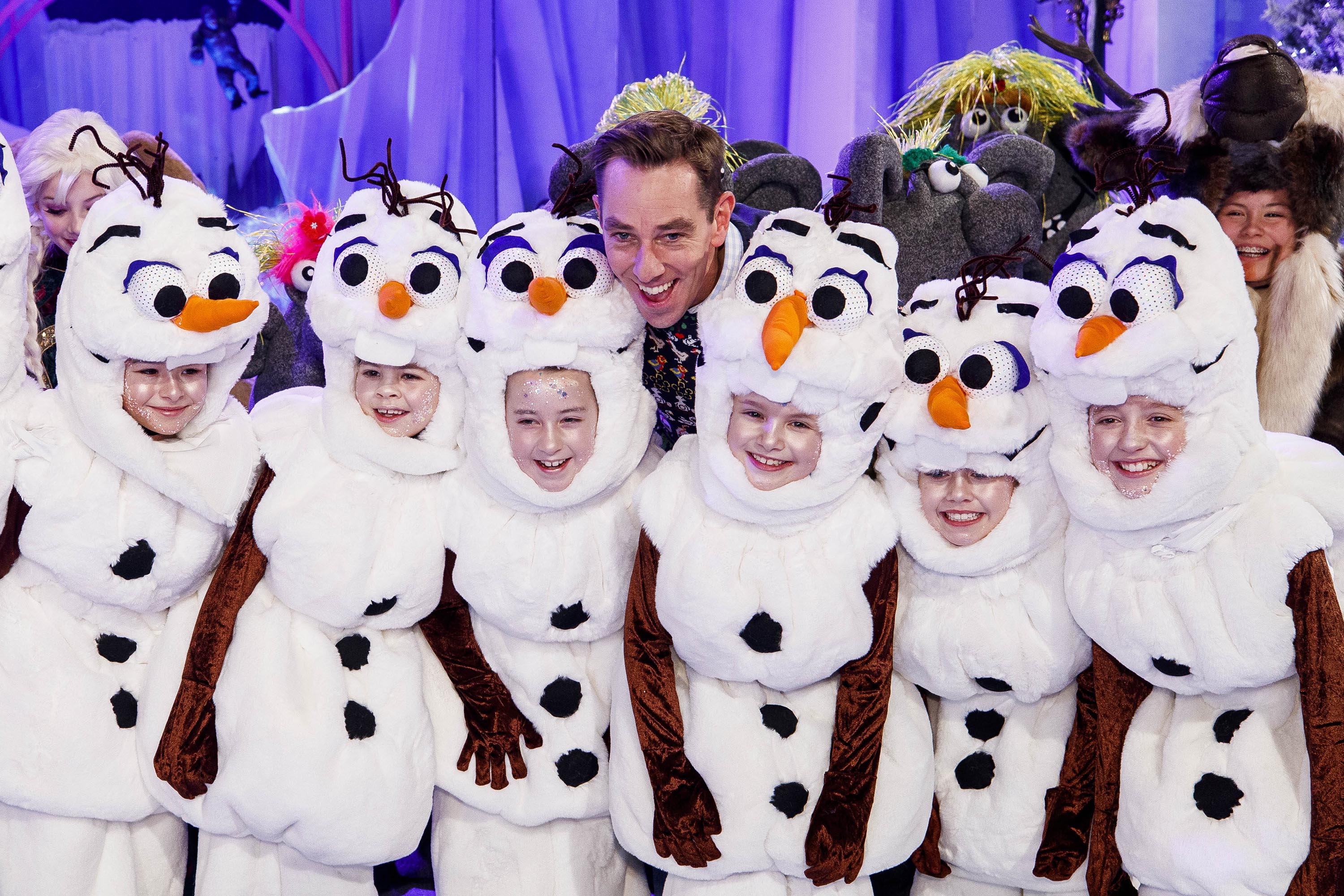 Family, nostalgia and the experience of watching the show together are at the heart of this year's show, Ryan added.

"This year, viewers will get a sense of family, drawing from Anna and Elsa in 'Frozen' and 'Frozen 2'. A lot of the emphasis this year is on family and coming together and gathering to watch the show, as they have done for decades.

"It's not a picture-perfect portrayal of family, because every family is different, and they come in all shapes and sizes. It doesn't matter, once you are there together and are happy and surrounded by people you love, that's what it’s all about. People of all ages, sizes and walks of life come together. I'm asking everyone to put down their phone or tablet for two hours and talk about the show with each other." 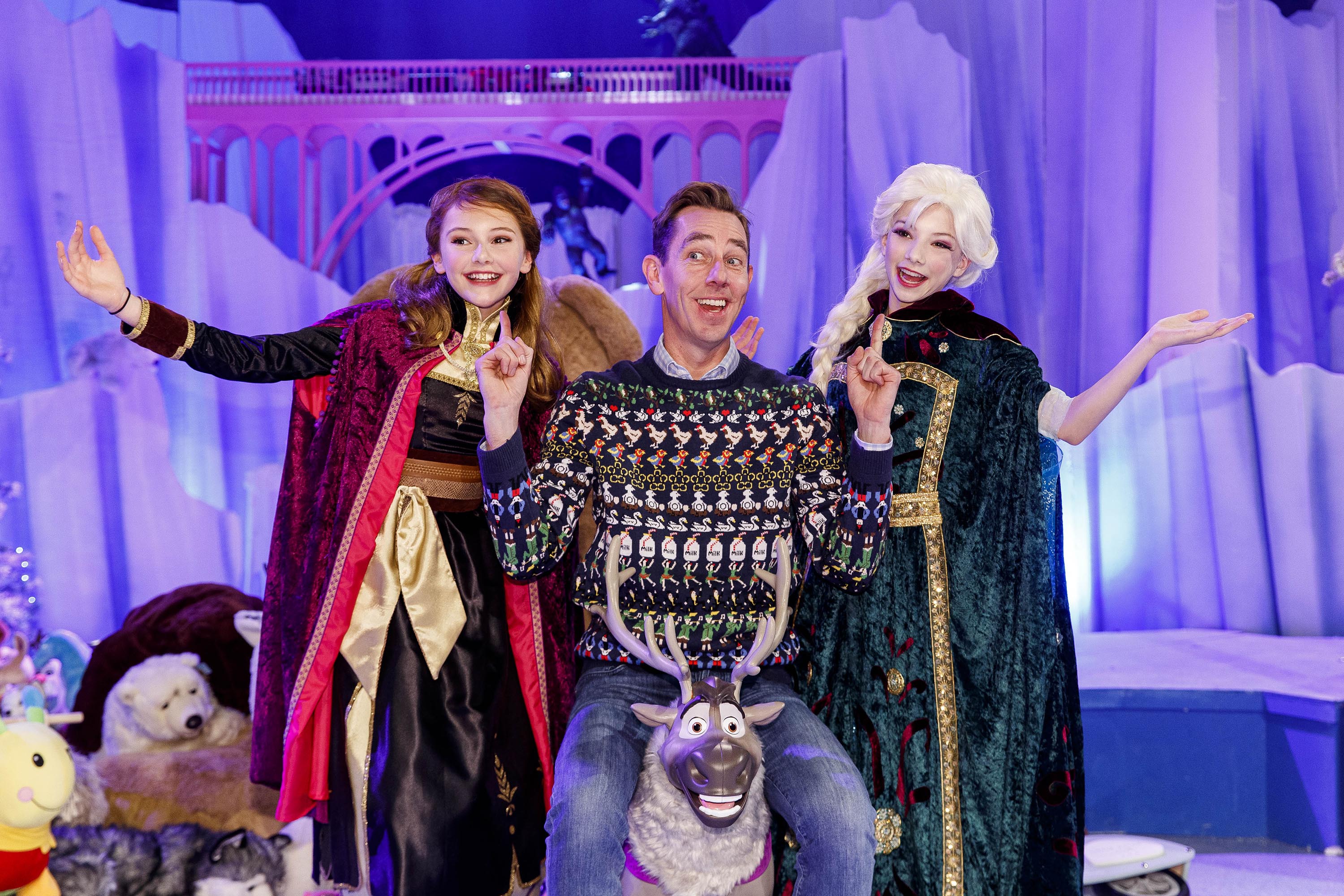 Over 200 children from all around the country will participate in the live production from RTÉ's Studio 4 - as singers, performers and toy demonstrators.

As we have come to expect from 'The Toy Show', there are lots of surprises and special guests in store, while this year there will also be a special nod to the late Gay Byrne.