Are you ready to let it go and travel back to the magical world of Arendelle? ‘Frozen 2’ follows on from where ‘Frozen’ left off, with Elsa now in search of answers about her magical powers and her past. Those answers, however, threaten the kingdom and everything Elsa and Anna hold dear, so together with Kristoff, Olaf and Sven, they leave the kingdom and the only life they’ve known, through enchanted forests and beyond. In ‘Frozen’, Elsa feared her powers were too much for the world. In ‘Frozen 2’, she must hope they are enough.   Featuring the voices of Idina Menzel, Kristen Bell, Jonathan Groff and Josh Gad, Walt Disney Animation Studios’ ‘Frozen 2’ opens in cinemas on Nov. 22. 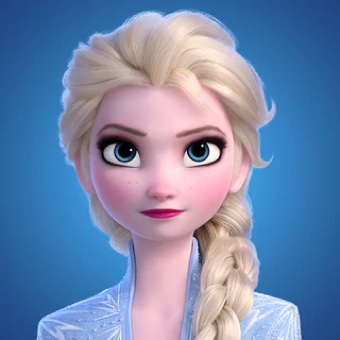 The queen of Arendelle who was gifted magical powers as a child and now is drawn to the mysterious voice that promises answers and threatens her family and kingdom. 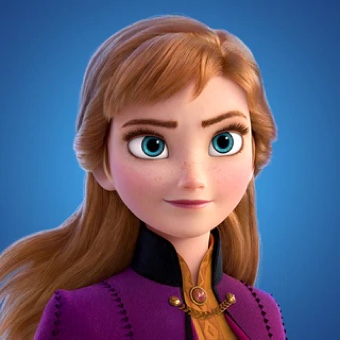 Elsa’s spunky and optimistic younger sister isn’t afraid of a challenge and when she hears Elsa is off on an adventure, she’s determined to be by her side through it all. 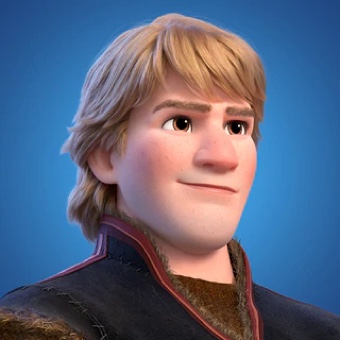 Arendelle’s premium ice harvester is ready to take the next step in his relationship with Anna, but with daring adventure on the cards, will he get a chance to make it happen? 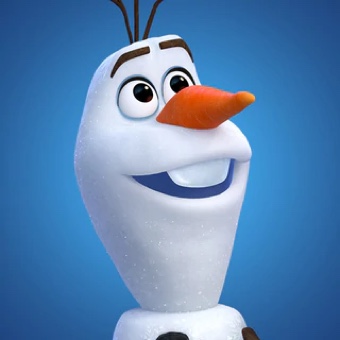 Everyone’s favourite singing snowman with his own personal flurry, Olaf is relishing his new life and family by asking all the right, and sometimes wrong, questions as he learns about the world. 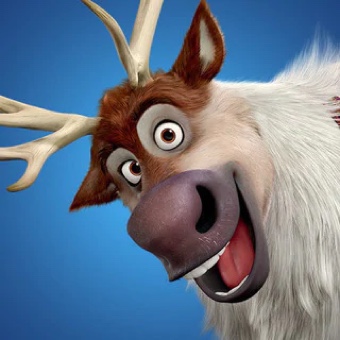 Kristoff’s best friend, sleigh-puller and conscience is an always reliable reindeer with the heart of a Labrador and the courage of a lion.

Download Frozen 2 PDF activities to print out and play.

Print out and colour in characters from Frozen 2.

Can you help Kristoff & Sven find Anna in the Enchanted Forest?

Can you find 7 different things in these two images? 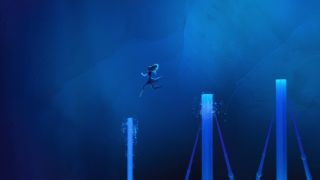 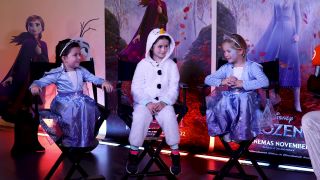 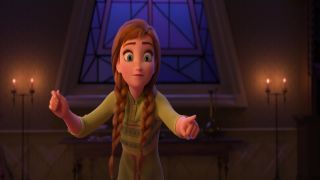 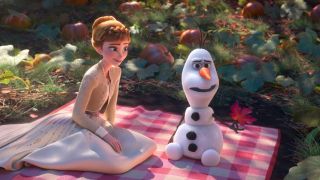 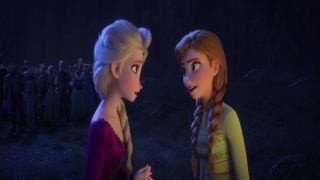 Grateful her kingdom now accepts her as her magical self, Elsa is working hard to be a good queen. But deep down she can’t help but wonder why she was born with powers.

The mystery leads to a journey to uncover a buried truth about the past and Elsa ventures deep into an uncharted and mysterious land, where her powers will be tested to their limits.

Along the journey, she will discover the life she was meant to live, but in so doing, risk losing everything, including herself.


US Premiere Interview with Idina Menzel, voice of Elsa 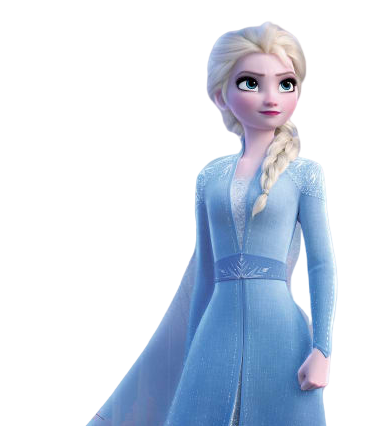 Ever the optimist, Anna is fine as long as she has her family, Arendelle is safe, and she never has to be alone again.

So, as life seems to feel blissfully unalterable to Anna, Arendelle is threatened and Elsa is being called to solve a dangerous mystery about the past: Is there buried truth about their family’s past?

While Elsa finds herself yearning for answers, Anna is trying to hang onto everybody and everything. She might wonder why they can’t just be happy and live in the castle together for the rest of their lives. But that’s not real life, is it? Now she has everything to lose because she got everything she ever wanted.


US Premiere Interview with Kristen Bell, voice of Anna 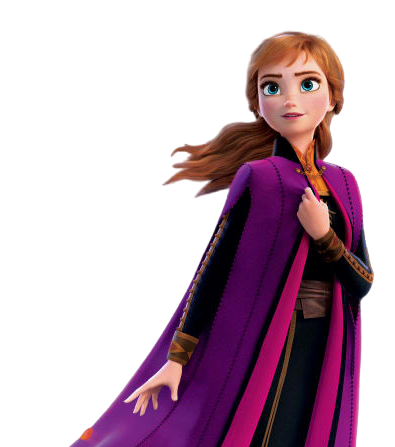 Though he’s told no one but Sven, Kristoff is ready to take the next steps with Anna and propose.

However, Kristoff’s efforts to pop the question go awry—often because Anna is distracted by what’s happening to Elsa. Anna loves Kristoff deeply, but is completely unaware of his plans for the future.

And when Arendelle is threatened, Kristoff doesn’t hesitate to be there for Anna and Elsa as they journey into mysterious lands that even this well-traveled iceman has never seen.


US Premiere Interview with Jonathan Groff, voice of Kristoff 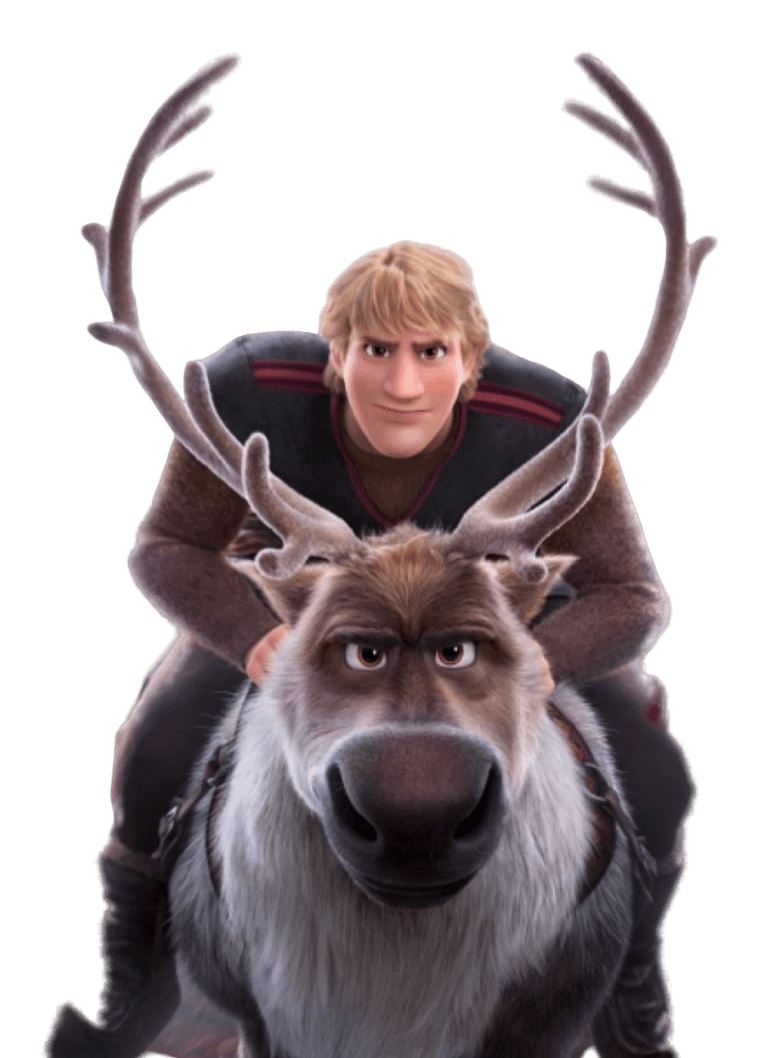 It’s been a little over three years since Elsa made Olaf, and with his new permafrost, courtesy of Elsa’s magic, he can really enjoy summer.

His bond with his family—Anna, Elsa, Kristoff and Sven—is as close as ever and he’s absolutely fascinated with the various wonders of life.

With his new curiosity for knowledge, and his “stop-and-smell-the-flowers” approach to life, Olaf is a source of hope in dark times.

Despite the mystery and dangerous realities coming to life before his eyes, the lovable snowman is convinced that one day, he’ll understand everything.


US Premiere Interview with Josh Gad, voice of Olaf 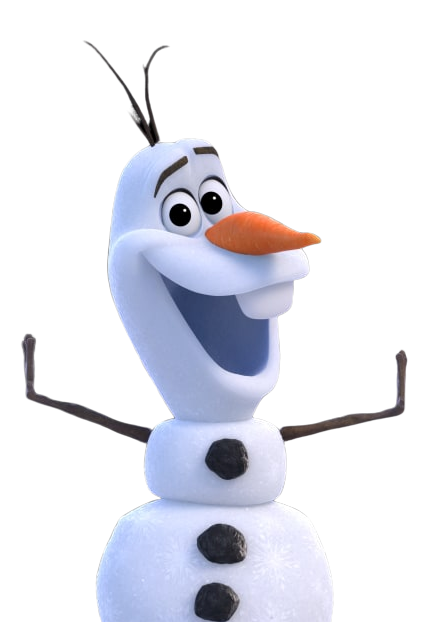 Although he can’t talk, sometimes Sven really knows what's going on and is a little bit more grounded and aware than perhaps even Kristoff—especially when it comes to Kristoff’s emotional intelligence.