The Virgin Media Player relaunches with loads of new boxsets

With the launch of Virgin Media Television's new schedule, there's guaranteed to be a boxset or premiere for everyone here.

Alongside launching their spring 2021 schedule today, Virgin Media Television has also been busy working behind the scenes in order to relaunch their new and improved Virgin Media Player.

New series such as 'The Pembrokeshire Murders', 'The Bay' season two, 'Love Island USA', 'Gogglebox Ireland' and many more will all premiere on Virgin Media’s free Player.

As well as these new series, there will also be other great Irish series such as 'Eating With The Enemy', 'The Green Room' with Ivan Yates, 'Crash Scene Investigates', '24-hour Pet Emergency', and the TV premiere of the documentary film 'Finding Jack Charlton'.

All of these, plus our favourites such as 'The Masked Singer', 'The Cabins', 'Dancing on Ice', 'Ant and Dec's Saturday Night Takeaway', 'Who Wants to Be a Millionaire', and 'The Voice UK' will continue to run throughout the year.

Of the new series hitting our screens this year, 'Eating With The Enemy' looks to be a provocative new show that we're all going to be glued to. Launching later this year in March, the format will see complete strangers, with extremely opposite views and outlooks on life, be paired together to share a meal. What happens when they meet face to face? The social experiment aims to find out. 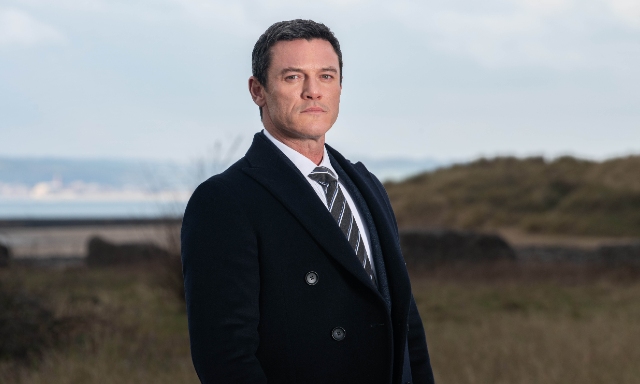 On top of all of their new series, Virgin Media Television will also be expanding its News and Current Affairs output, with 'The Tonight Show' now airing four nights a week.

For sports fans, the broadcaster will continue to air plenty of live sports events throughout the year, such as the Guinness Six Nations, kicking off in February, as well as the knock-out stages of UEFA Champions League and UEFA Europa League, and Cheltenham and Aintree Racing Festivals.

'The Pembrokeshire Murders' starring Luke Evans premieres tonight on Virgin Media One at 9 pm, or you can watch it via the Virgin Media Player. Read all about how Evans prepared for the series here.