Where you can find The Seven Kingdoms

The end of 'Game of Thrones' is nigh as the eighth and final season approaches. However, never fear if you're missing the show you can always head off on a trip to one of the many stunning locations used by 'Game of Thrones' when filming.

The folks at Buzz Bingo have compiled the below list on the top 10 most-instagrammed 'Game of Thrones' filming locations, and some of them aren't too far away at all.

Krka National Park serves as the landscapes of Westeros in numerous scenes including season 4, episode 3 'Breaker of Chains', where Arya Stark and The Hound cross the Riverlands. 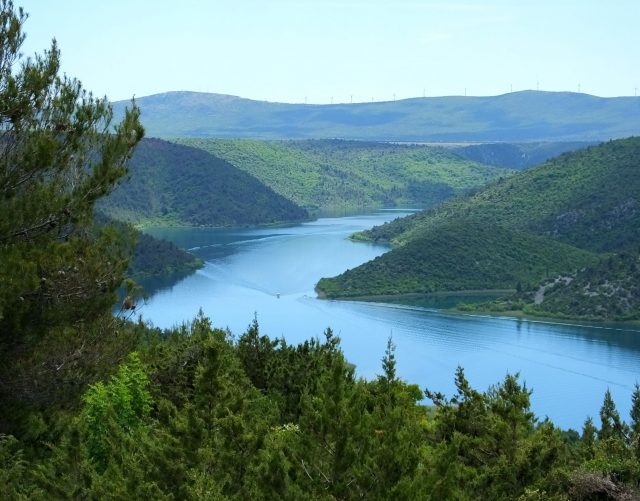 Ait Benhaddou portrays the city of Yunkai, which was the second slaving city on Slaver's Bay that Daenerys Targaryen liberates. 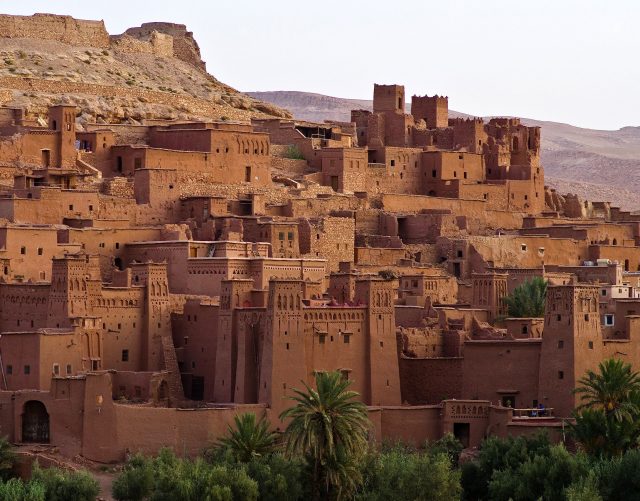 In the first episode of season 2, Dark Hedges represented the road out of King's Landing that Arya escaped on. 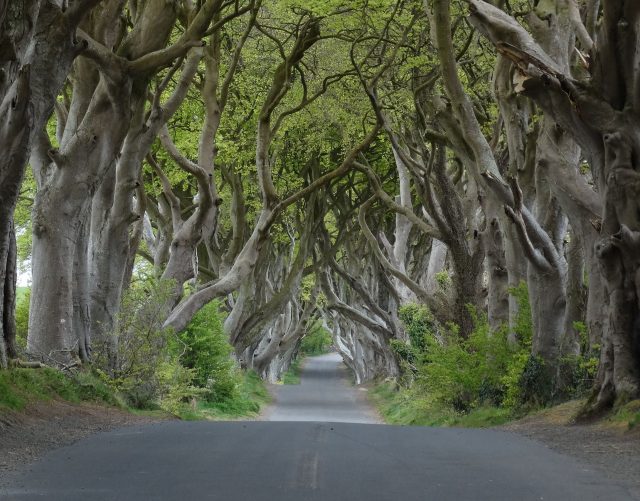 This bridge stands in as the bridge between the two towers of Pyke on the Iron Islands. Euron Greyjoy murders Balon Greyjoy by pushing him off this bridge. 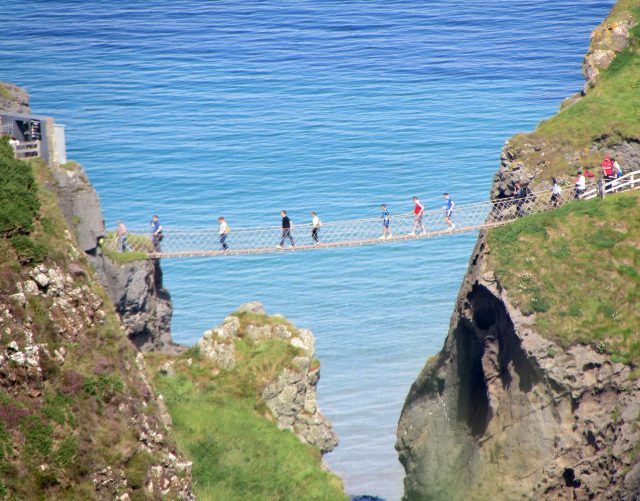 Gaztelugatxe is instantly recognisable as Dragonstone Island – the base from which Daenerys plans her attacks in season 7. 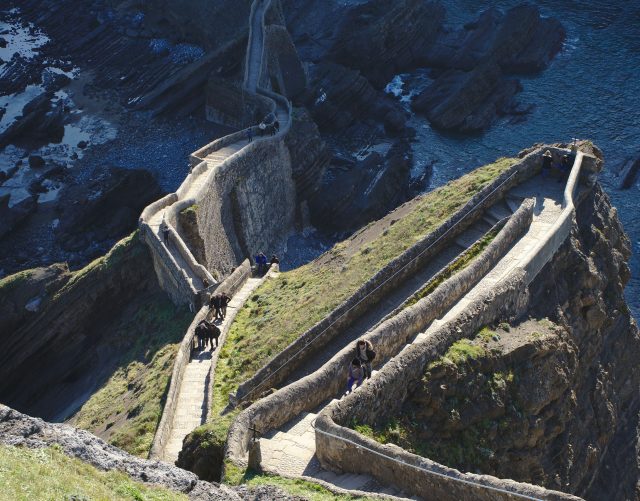 This desert region in southeast Spain portrays the Dothraki Sea. Daenerys leads her Dothraki horde across these plains in her quest to cross The Narrow Sea. 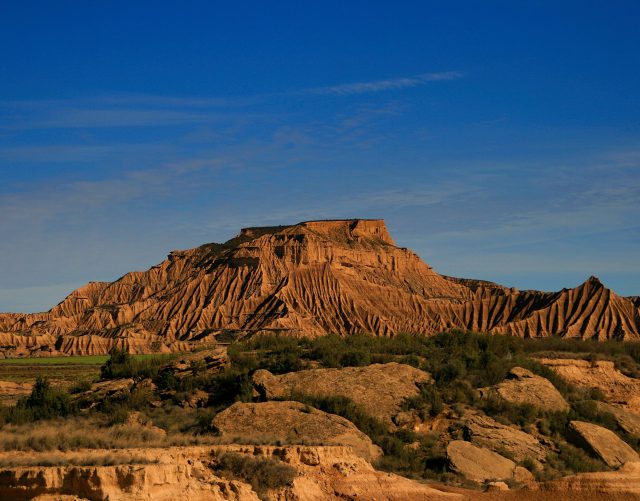 Europe's largest glacier covers 8% of Iceland's landmass and is harnessed for countless scenes beyond the wall. In fact, the wall itself was formed using CGI shots of the glacier. 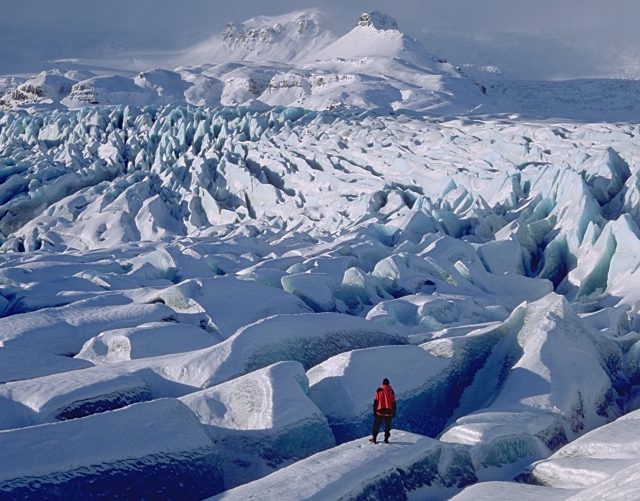 This mountainous region near the Hengill volcano sets the stage for Brienne and The Hound's epic duel. 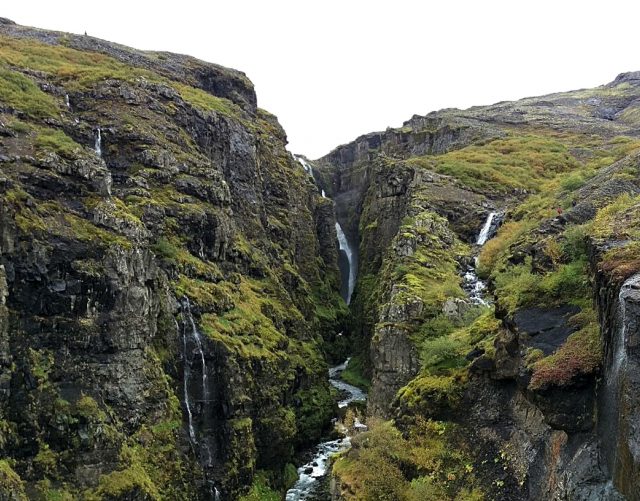 This Roman amphitheatre (situated in the city that birthed Hadrian) portrays the Dragonpit in season 7 where the leaders of Westeros convene to discuss an armistice. 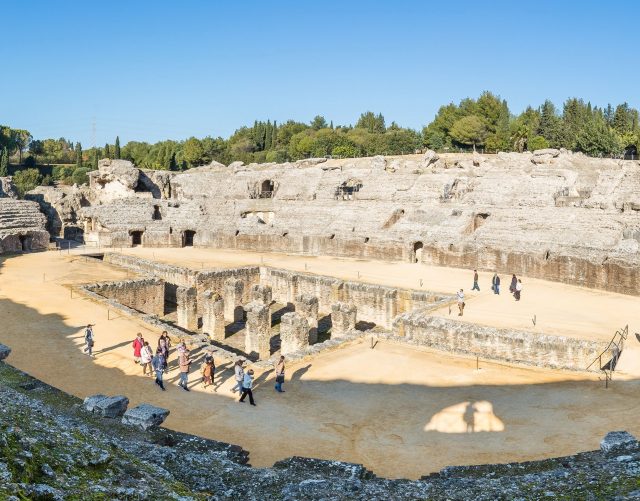 Doune Castle was the the first location used to depict Winterfell. Aside from exterior shots, the castle was also employed for Robert Baratheon's feast in the pilot episode. 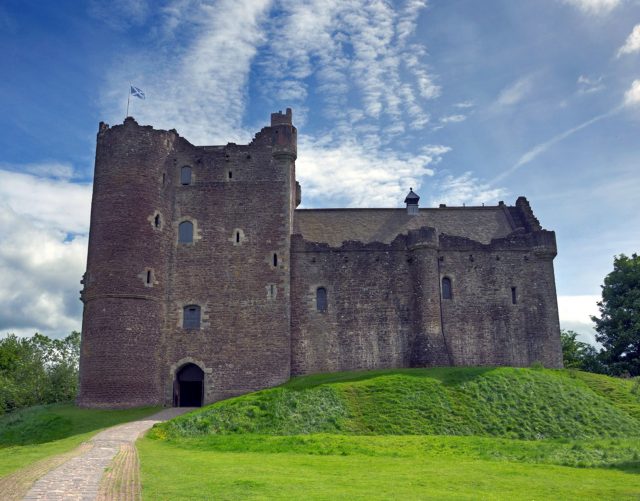 What we know about every 'Game of Thrones' spinoff

Your weekly 'Love Island' catch up (if you missed bits)