The first 'Love Island' couple has reportedly split up

And we bet you can guess who it is

Turns out some of the couples on 'Love Island' weren't built to last - who'da thunk it?

Well, with so many splits, and recouplings, true love was a long shot for many on the reality series.

In spite of being the favourites to win and the most developed in their relationship (having said the L-word and become boyfriend and girlfriend), Molly-Mae Hague and Tommy Fury failed to secure that £50k prize.

But no, it wasn't them that were the first to split.

It was Chris Taylor and Harley Brash.

Chris and Harley made it quite far into the competition but failed to make the final. The news of their break-up comes just two weeks after the show ended. 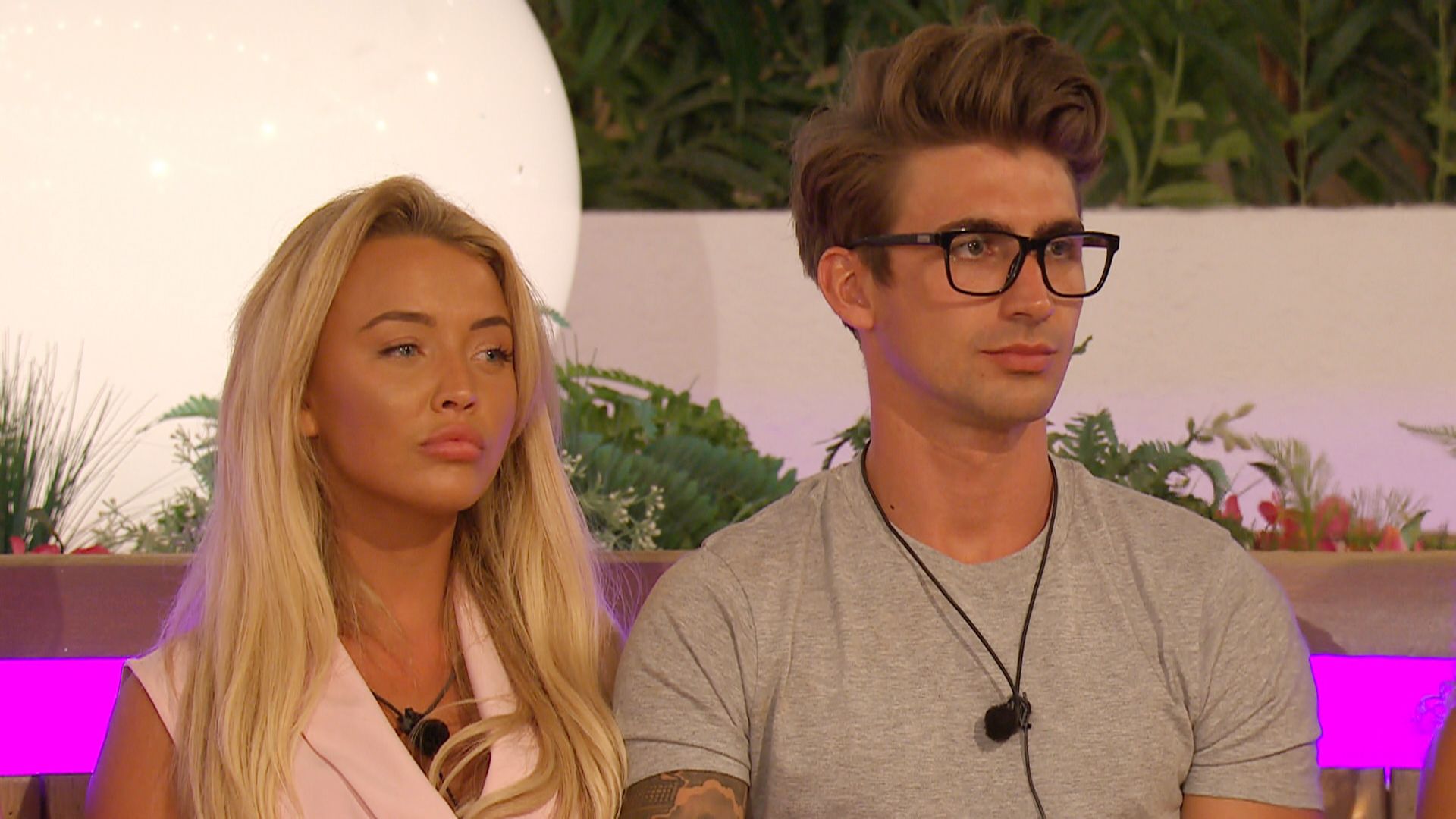 A source told The Sun:

“Harley and Chris broke up a couple of days ago, it was really amicable and they both agreed they’ll stay friends.

“Sadly there’s no romance there - it was just a holiday fling.”

They appeared together on Good Morning Britain, Kiss FM, and Heat Magazine's Under the Duvet YouTube. However they sat apart at the Reunion Show earlier this month and have rarely been seen together since.

“Nobody wants to be the first couple to split up - it’s embarrassing and there’s so much pressure to stay together to make money.

“It’s all over but they don’t really want fans to know that - they’d rather someone else split up first!”

Reportedly, they filmed a 'Supermarket Sweep' special episode for ITV2 despite secretly no longer being an item. They arrived to filming separately and barely spoke to each other during the shoot.