Opinion: It's time for 'X-Factor' to end, whether the latest rumours are true or not

'X-Factor' has run its course, and prolonging it is only making it worse.

You only have to look at what's happening with the Oscars to know that there is a major shift coming down the line for television.

Terrestrial studios are terrified of the looming presence of streaming and cord-cutters. Trying to manufacture interest and hype around live TV is becoming increasingly difficult. Reality television competitions saturated the market and retreated in less than 10 years, and the remaining vestiges of a once-rampant genre are stumbling on, unsure of what's to come.

Fresh rumours kicked off this morning that 'X-Factor' is set to be axed, and that plans for the sixteenth series have been effectively scrapped. The source, admittedly, comes from an industry forum board and ITV have supposedly issued a denial on that same board.

This isn't the first time that rumours have flown around a possible cancellation of 'X-Factor'. In September of last year, rumours circulated online that Simon Cowell issued an ultimatum to ITV that he'd shop the show to other channels if they didn't pick up the season order. November saw 'X-Factor' renewed until 2022.Yet in December, bookies slashed the odds on 'X-Factor' returning for another season.

Today's rumours are just one in a series. Whether they're credible or not is irrelevant, because 'X-Factor' itself is facing a credibility issue. 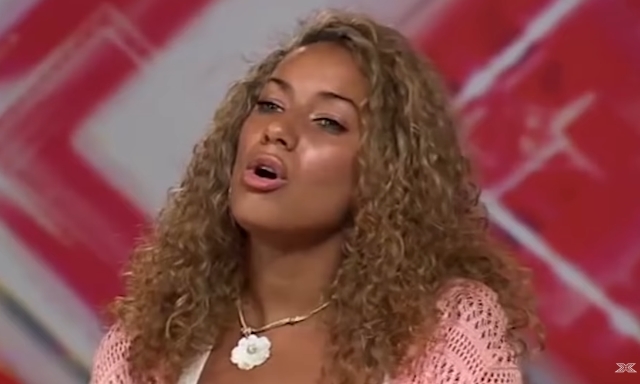 Leona Lewis auditioning on 'X-Factor' in 2006

What does that say about 'X-Factor' and its efficacy? Does anyone even care about it anymore?

Think about Saturday night television nowadays. You've got 'Saturday Night Takeaway', you've got 'The Voice', both on ITV. BBC has 'Strictly Come Dancing' and 'Match of the Day'. Channel 4 does whatever, Sky is doing its own thing, and RTÉ has 'The Ray D'Arcy Show'.

Obviously, you can't compare like-for-like with, say 'Match of the Day' - but let's take 'Strictly Come Dancing' as an example. The draw here is seeing celebrities trying to cha-cha-cha, and whether they win, lose or make a fool of themselves, there's none of the fawning narratives of struggling against adversity. It's just people learning how to dance (and maybe a scandal or two along the way to make interesting).

Because 'X-Factor' is now so clearly manufactured, and so deeply produced, there is never a glimmer of a moment that isn't planned. Some contestants are scouted from YouTube. Others have claimed that producers have tried to push them towards a certain act or song, only for it to fall flat with audiences and judges alike. Hell, it's gotten to the stage now where they're trying to manufacture human moments with contestants.

Just look at this.

There is no way on this planet that the producers didn't immediately clock who Janice Robinson was, and that they wouldn't put her forward. This was staged from the start, and while it was a touching moment and great to see a talented singer do their thing, how did it go over? It made headlines, sure. We covered it ourselves, but it didn't go much further than that.

You could argue that 'X-Factor' just isn't keeping up anymore, but you have to ask - how many winners in recent years have gone on to something more?

The most successful acts to come out of 'X-Factor' - One Direction, Little Mix, Leona Lewis, maybe Shayne Ward, Fleur East or James Arthur and Olly Murs - today are tangentially connected to the show, but it's tenuous at best. 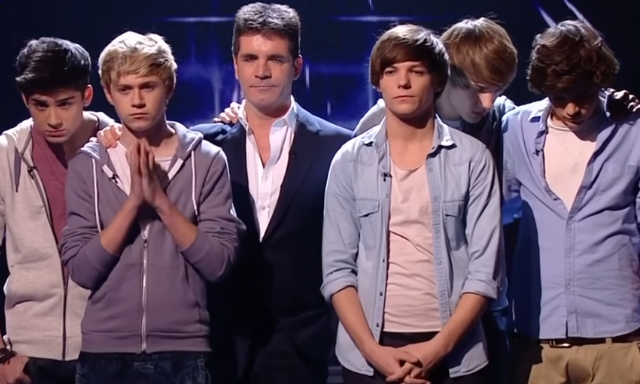 One Direction finished third in 2010's season of 'X-Factor'

The days of 'X-Factor' winners and runners-up storming the charts are long over. ITV, however, have maintained the show is still viable, because it is - according to their figures - the most popular Saturday night show with audiences aged 16-34 in Autumn. As long as the money from advertising is still on the table, 'X-Factor' will continue to eke out another season, but only just.

And to answer the earlier question - 2018's winner was a guy called Dalton Harris. 2017's winner was Rak-su and 2016's was Matt Terry. Could you point them out in a lineup?