The first bombshell boy (once again, their words, not ours) is entering the 'Love Island' villa tonight and he's sure to cause a bit of upset amongst the boys and the girls as the balance is upset once more.

21-year-old model Danny Williams will be wooing, or trying to woo, Yewande and Amber on tonight's 'Love Island' as he goes on two dates before heading into the villa and meeting the rest of the Islanders.

Danny already has a legion of Instagram followers and quite a succesful career as a model so we think he's at a bit of an advantage already.

Does he have the makings of a mug or are we looking at another 'Love Island' legend?

Let's meet Danny and find out.

I'll be an entertaining Islander. I’ll be a good friend to people before I fall in love with anybody. I think that is one of my best qualities, I’ll be a good friend, someone people can trust. I’ve always got peoples’ back and that’s what I pride myself on. In terms of being a Love Islander and trying to find love, I’ll be funny, probably a bit cheeky but I do like to have a laugh.

Sometimes I’m too trusting, I could get mugged off and leave myself open to being vulnerable. It’s a good and bad thing but also I always see the best in people and always give people second chances. And sometimes, I’m not serious enough, especially with girls in the past, I’ve been guilty of being too laid back, too relaxed and chilled out. Good things are that I’m easy-going and I think that’s really important to be friendly and approachable. That’ll be a good trait to have in the villa. Also, I’m trustworthy and loyal! 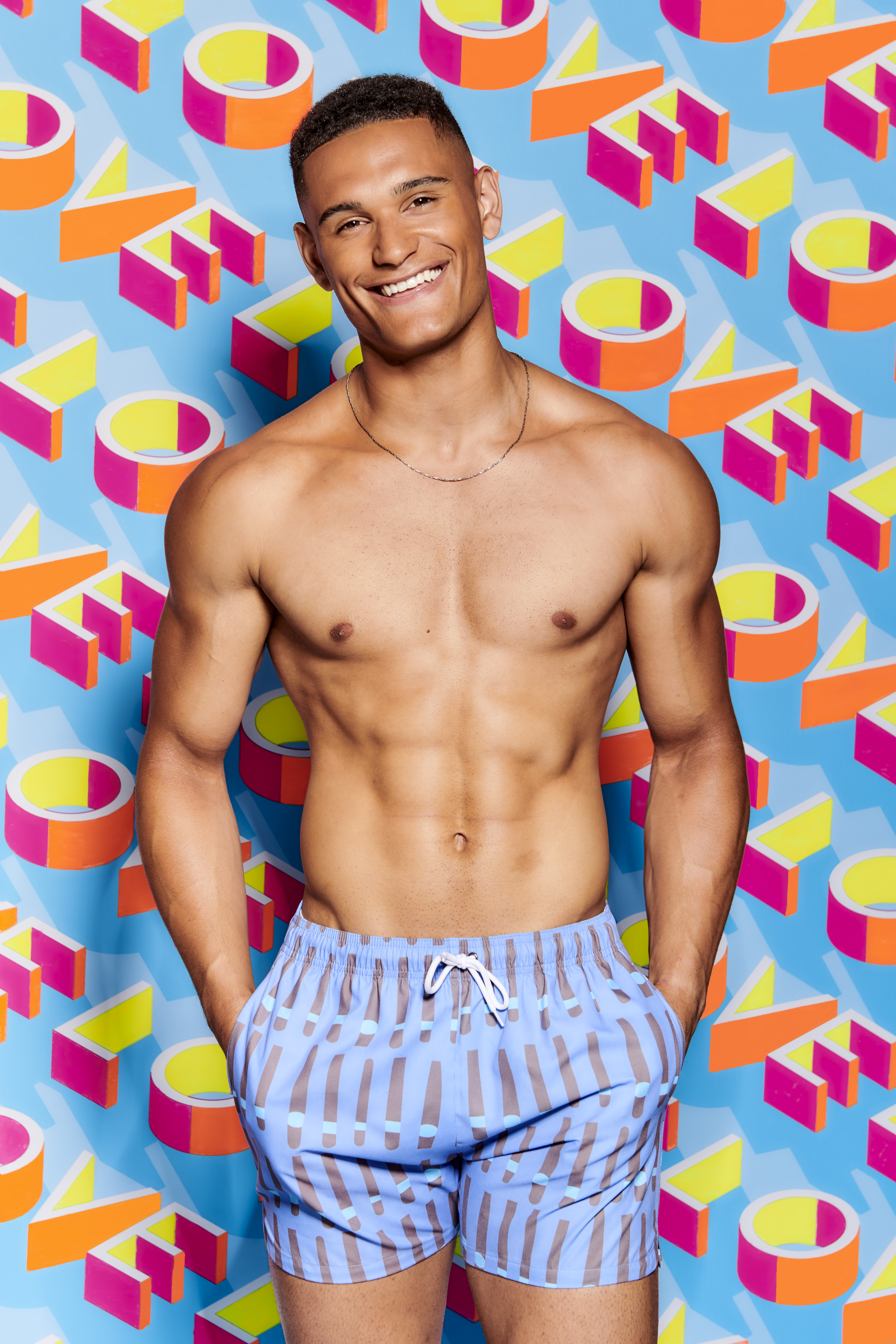 I would rate them a seven. My best features are probably my dimples in my face when I smile. And I love my skin.

What’s your idea of the perfect girl?

She would be ambitious, powerful, she wouldn’t be scared of much and she knows who she is. A massive thing for me is personality. In terms of looks, I would say someone who is into fitness and keeping themselves healthy. What song sums up your love life? If there is a song out there called ‘Merry Go Round’ or ‘Rollercoaster’!

Usually in real-life, like bumping into people or through work or mutual friends. I used to work in cocktail bars before I was modelling full time, so meeting girls was relatively easy, I’d meet them as customers and they might flirt with me and give me their number. Or sliding in the DMs! That’s a big one, I feel like everyone is guilty of it! 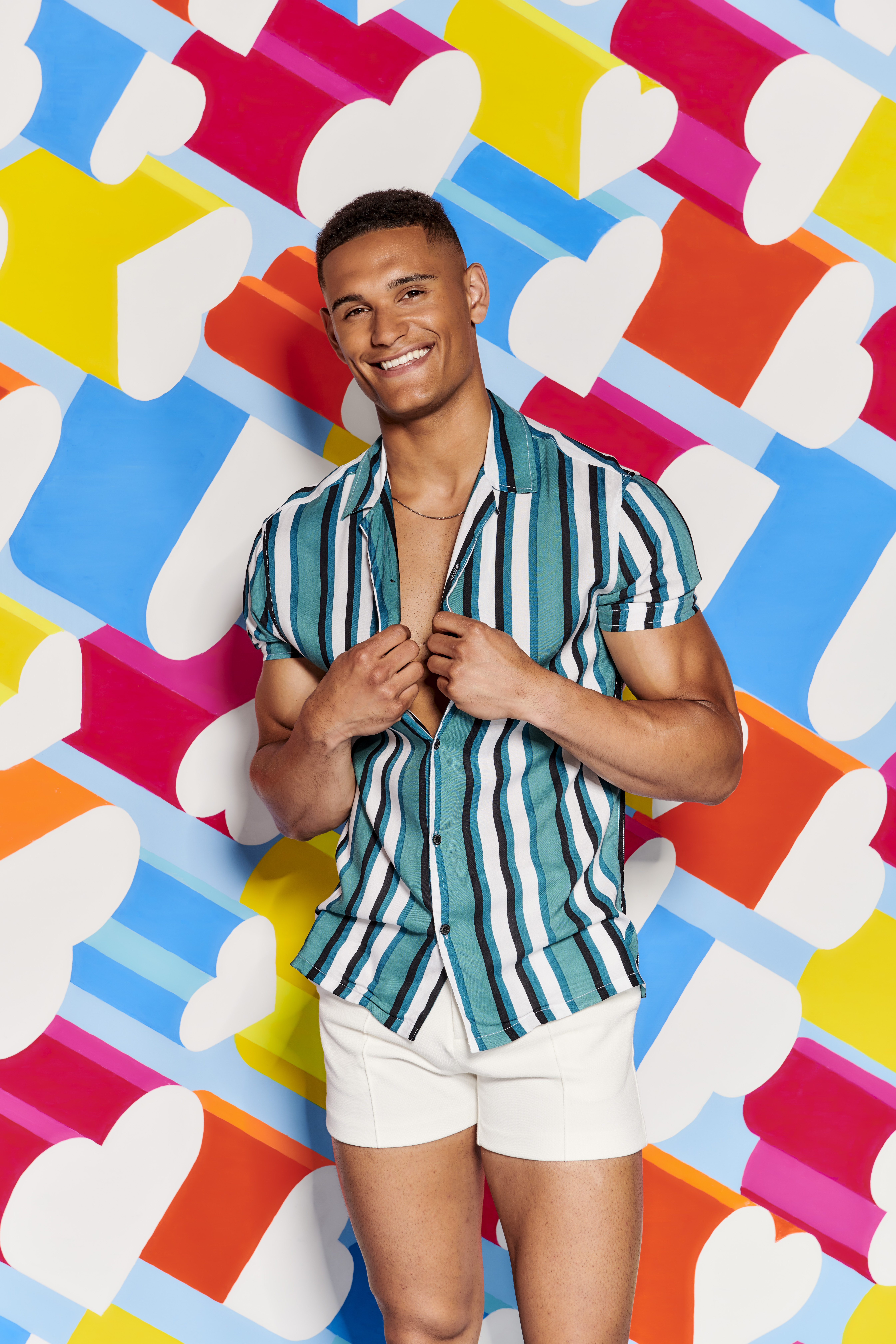 I like to think I’m quite good on dates! So far, I’ve been lucky.

What’s an immediate turn off for you in a girl?

Someone who is super-materialistic or if someone doesn’t see the bigger picture, that’s a turn-off for me.

How far are you prepared to go in the villa to get the girl you want?

Who knows what will happen in there. I would never go against my own morals to get something for myself. If I have to go and tread on someone's toes to get a girl that I like or if I had to upset somebody, then I’d see that more as a sign that it’s not meant to be. In the same respect, if a guy and girl were coupled up and she was showing signs and I can feel like it’s genuine then I would at least go to the guy first and say ‘I think something is going on here.’ I would do it that way. 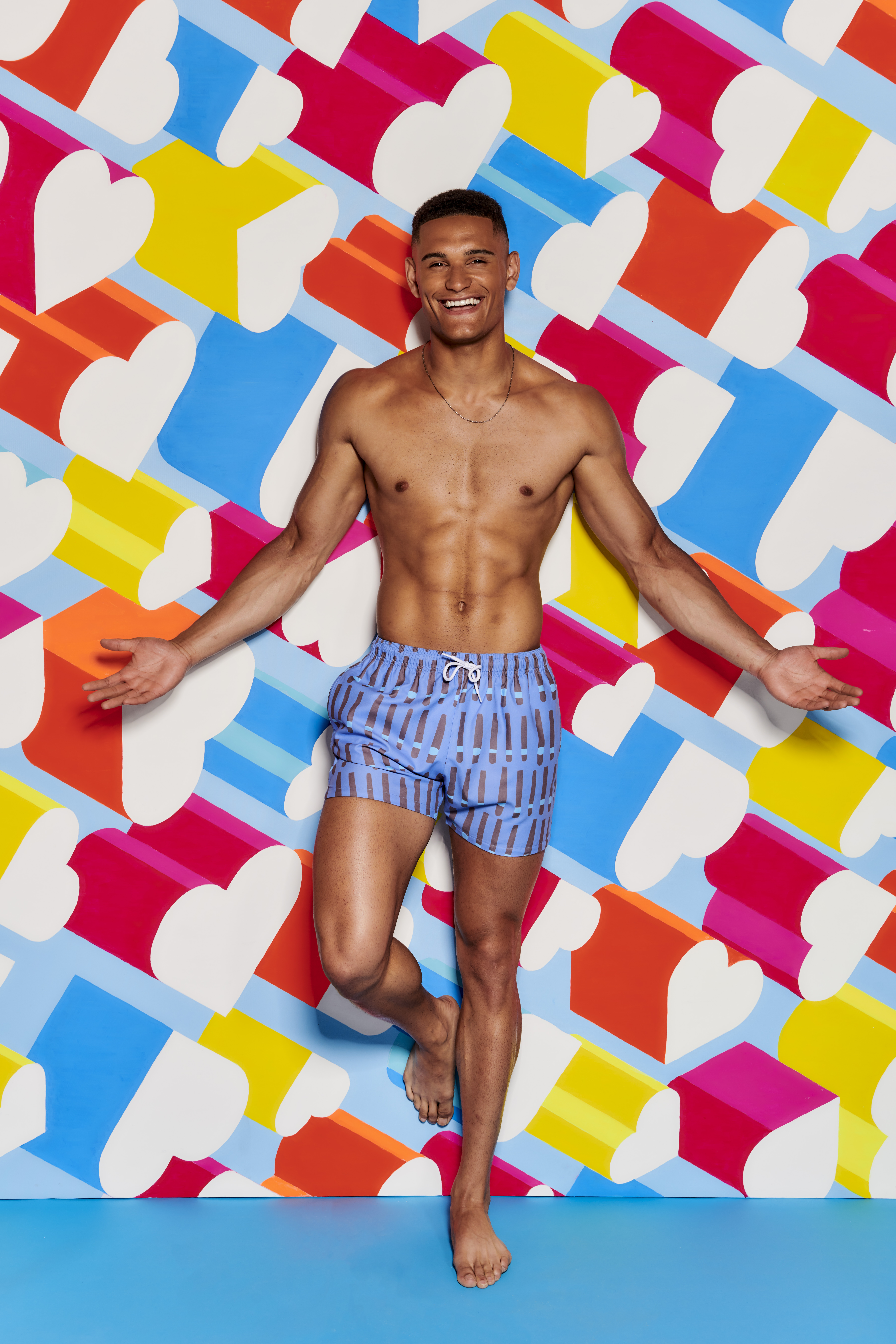 I’ve never cheated on anybody but I think I’ve been cheated on. I’m not 100 per cent sure because we broke up and then I heard rumours. I would say my relationship history is a bit up-and-down.

What’s your definition of bro code?

Always having each other’s backs even in a situation where you might doubt them.

I’m a full-time model and was on the front cover of a magazine with Little Mix. When that came out, it went viral! I met all the girls, there was me and three other lads and we all did separate shots with a girl each and we did group shots at the end. My shot with Jade was on the front cover. It was a really cool shot!

Here are this year's 'Bake Off' contestants