Looks like the 'Love Island' Christmas reunion show has been axed

The 'Love Island' Christmas reunion show is no more it seems. In fairness, 2018 was the first year they did it but looks like it could be the last too.

A shame as it was a glorious drama-filled feast with exes confronting exes and lots of old feuds reignited.

The 'Love Island' 2019 gang will get no such opportunity, however. An insider told OK! Online, "The cast don't think there are any plans for a Christmas reunion like last year, but they haven't been given a straight answer. 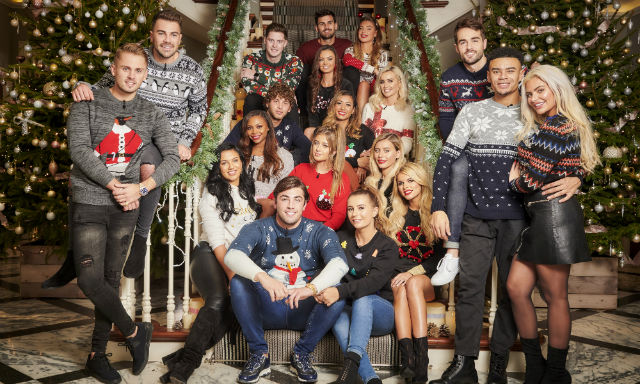 "A few of the islanders have seen the producers since leaving the villa and there was a bit of a reunion at the ITV Palooza last week and the topic was brought up but quickly shut down.

"Questions were asked about the possibility of an on-screen reunion, but they were all ignored by producers."

It's likely because it will be all hands on deck now for the winter version of the reality show, which is set to kick off in South Africa in January. The cast has already been picked while Caroline Flack will be returning to host.

No doubt the 'Love Island' summer gang are not too happy about losing even more of their fleeting time in the limelight. All's fair in love and, well, 'Love Island'.

US broadcaster Larry King has died