Graham Norton has a few great shows in store before and over the Christmas but it looks like his New Year's Eve show it not to be missed.

Norton will be joined by the soundest man in Hollywood himself, Mr Tom Hanks. The double Oscar-winner will be chatting to Graham about starring as American children’s TV host Mr Rogers in 'A Beautiful Day In The Neighborhood'.

Hanks is set to be joined by his co-star, Welsh actor Matthew Rhys ('The Americans'). 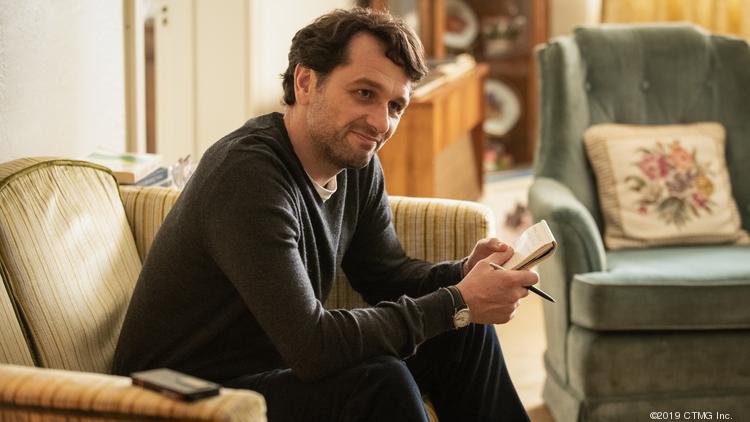 The biopic centres on the friendship between the presenter and award-winning journalist Lloyd Vogel (Rhys). It's loosely based on a 1998 Esquire article by journalist Tom Junod.

'The Graham Norton Show is usually on at 10.20pm on BBC One ahead of the London fireworks at 11.55pm.

*Update: It's also been confirmed that 'Strictly Come Dancing' judge Motsi Mabuse will be on the couch along with British actor Stephen Graham ('Line of Duty', 'This is England') who stars in new drama 'White House Farm'. Finally, there will be music from Mel C feat Sink the Pink performing their current single 'High Heels'.