A nation googles "pergola" - yep, 'Room to Improve' is back

It's been almost a year and a half since we last had 'Room to Improve' on our screens but it returned last night for what marked the beginning of its 12th season.

The opening episode of the season saw the nation's favourite architect Dermot Bannon head to Athgarvan in Co. Kildare. There he met couple Nessa and David who had recently bought a 1990s split level detached bungalow with a gigantic garden on a hill out the back. With a budget of just over 220k, architect Dermot had a huge challenge on his hands, both inside and outside the house. 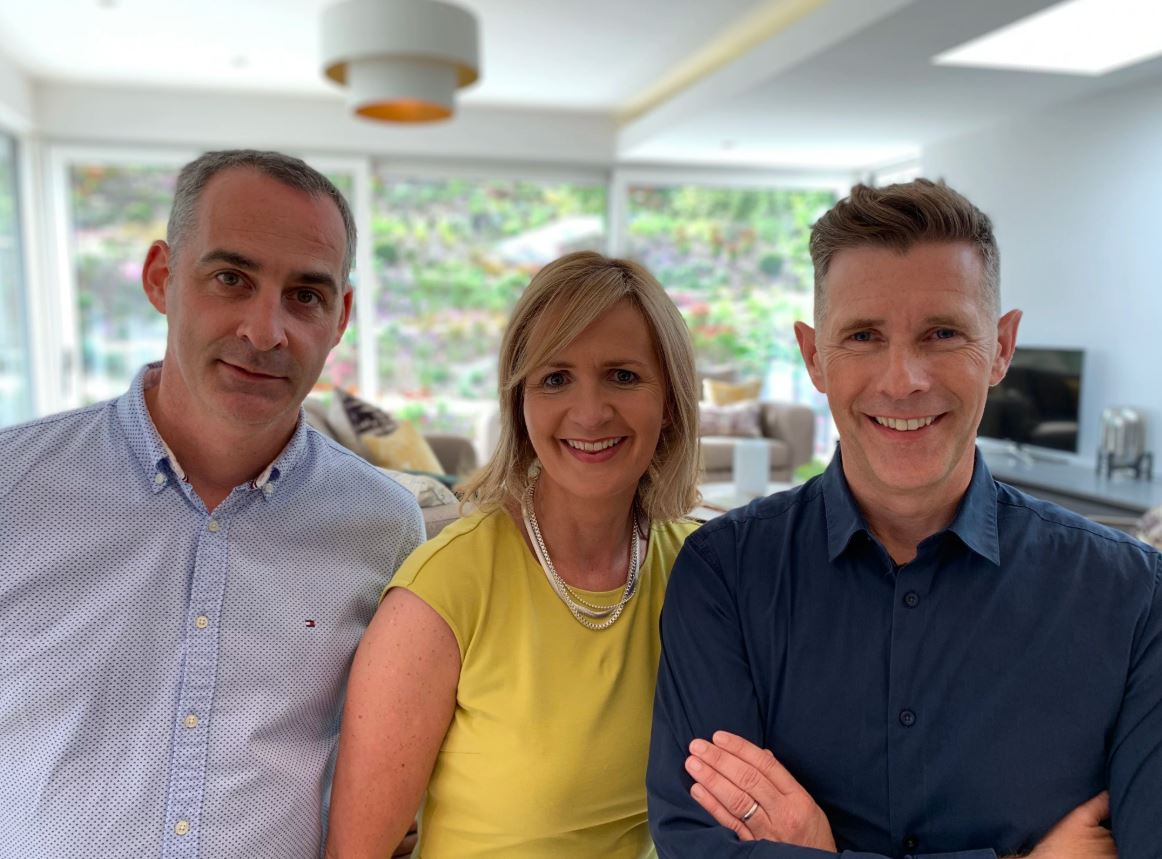 Dermot sent out an SOS to fellow RTÉ presenter and gardener Diarmuid Gavin to help him out, so between the pair of them, it was quite a hectic opening episode.

The entire country was busy googling "pergola" at one point as Dermot tried to convince the couple it was a must-have, along with a concrete island in the kitchen. Nessa and David were having none of it however with neither suggestion making the cut.

As usual, the best part of watching 'Room to Improve' is the reaction on Twitter, and it didn't disappoint.

Nothing brings Ireland closer together than the collective love for #roomtoimprove

This Dermot and Diarmuid team up reminds of that thing they used to do in the eighties where Matlock would visit Magnum for an episode under the most tenuous of reasons because ratings etc except, you know, shittier #roomtoimprove

If you say Dermot Bannon and Diarmuid Gavin's names 3 times in the mirror, Francis Brennan appears.#roomtoimprove

Dermot Bannon: “I think a house should explain itself.”
I’ve lived in flats so bad that if they explained themselves there would be no words, just the middle finger. #roomtoimprove #loveyoudermot

Diarmuid Gavin wearing all white to go digging in the garden. The lunacy #roomtoimprove pic.twitter.com/XXDFE1NuCq

Diarmuid Gavin’s hard hat looks like it comes pre-fitted with a load of hair #roomtoimprove pic.twitter.com/woOvnpWp5L

Someone: can you help me in the garden?

Dermot: “Why did they buy a house with a huge garden that’s so problematic?”

How they’d be mowing their lawn if Diarmuid Gavin hadn’t been called in #roomtoimprove pic.twitter.com/qZJGsumevo

The kids asking Diarmuid Gavin where they can play rugby in the new garden #roomtoimprove pic.twitter.com/cPcfSzIV3d

Internal courtyards and double height ceiling spaces are so last year, you're getting a fcuking pergola...#roomtoimprove pic.twitter.com/kDhJdxvmc6

Omg I live near a pergola

Pergolas will be the sign of bust in Ireland #RoomToImprove

I think “pergola” is the new utility room in #roomtoimprove

If Aldi or Lidl don't have Pergola's on sale next week then they have missed a trick! #roomtoimprove

'Room to Improve' continues next Sunday at 9.30pm on RTÉ One.