"Everybody prays they never have to do this again."

Expectations are high for the final season of 'Game of Thrones' but they should be. What the cast and crew have gone through to bring to life what will be the longest battle ever seen on screen is truly impressive beyond belief.

James Hibberd of Entertainment Weekly was lucky enough to get behind-the-scenes during filming last April and has published his experience in what will be a souvenir edition of the magazine featuring 16 covers with the main characters.

GAME OVER: We’re preparing to say goodbye to @GameOfThrones with the ultimate fan guide, featuring 16 epic covers of your favorite characters. Get exclusive intel on the final episodes in our top secret report from the set: https://t.co/2v2COJA7dg Story by @JamesHibberd pic.twitter.com/GuxDw9toyA

The end is near. We’re preparing to say goodbye to #GameOfThrones with the ultimate fan guide, featuring 16 epic covers of your favorite characters and exclusive intel on the final episodes in our top secret report from the set: https://t.co/2v2COJA7dg Story by @JamesHibberd pic.twitter.com/3294smQH5l

Hibberd was there during the filming of what is now being called the great battle of Winterfell, where the Night King and his army take on, well, everybody else. It's directed by Miguel Sapochnik, who previously did 'Hardhome' and the Emmy-winning 'Battle of the Bastards'.

Co-executive producer Bryan Cogman said: "What we have asked the production team and crew to do this year truly has never been done in television or in a movie. This final face-off between the Army of the Dead and the army of the living is completely unprecedented and relentless and a mixture of genres even within the battle. There are sequences built within sequences built within sequences. David [Benioff] and Dan [Weiss] wrote an amazing puzzle and Miguel came in and took it apart and put it together again. It’s been exhausting but I think it will blow everybody away."

This battle was filmed over 11 weeks of nightly shoots which featured up to 750 people working all night long in freezing temperatures. A regular cast member even fainted at one point (Hibberd doesn't specify who) while a crew member was taken to hospital with an asthma attack from a smoke machine.

Maisie Williams, who plays Arya Stark, said: "Nothing can prepare you for how physically draining it is. It’s night after night, and again and again, and it just doesn’t stop. You can’t get sick, and you have to look out for yourself because there’s so much to do that nobody else can do… there are moments you’re just broken as a human and just want to cry." 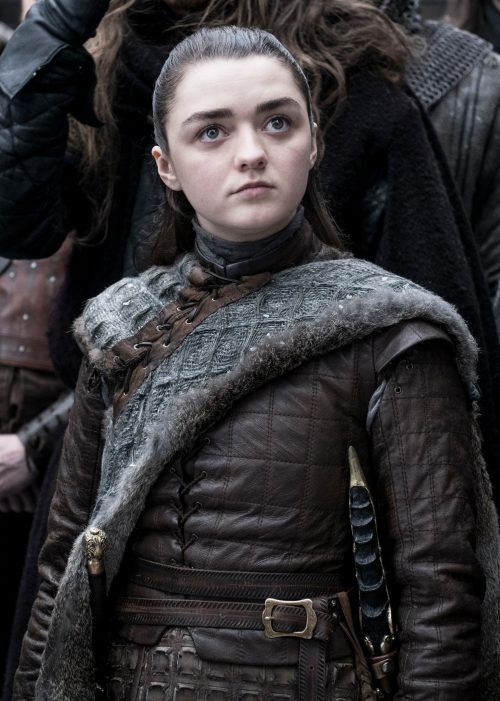 While Iain Glen, who plays Ser Jorah Mormont said: "It was the most unpleasant experience I’ve had on Thrones. A real test, really miserable. You get to sleep at seven in the morning and when you wake in the midday you’re still so spent you can’t really do anything, and then you’re back. You have no life outside it. You have an absolute f—ked bunch of actors. But without getting too method [acting] about it, on screen it bleeds through to the reality of the Thrones world."

Rory McCann, who plays The Hound, concurred: "Everybody prays they never have to do this again."

Irish actor Liam Cunningham (Ser Davos Seaworth) also spoke about the efforts going in behind-the-scenes:" I heard the crew was getting 40,000 steps a day on their pedometers. They’re the f—king heroes." 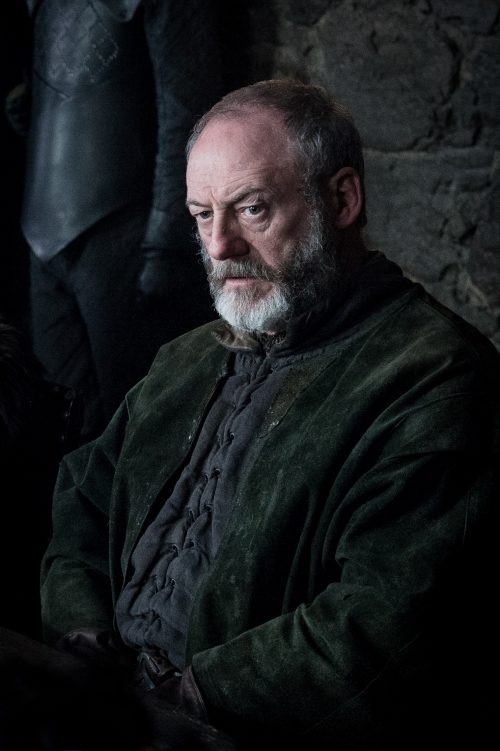 Director Sapochnik also spoke about how difficult it was to get in all the different points of view considering how many main characters will be taking part. "The [GoT battles] I've done previously were generally from Jon’s perspective," Sapochnik said. "Here I’ve got 20-some cast members and everyone would like it to be their scene. That’s complicated because I find the best battle sequences are when you have a strong point of view. I keep thinking: ‘Whose story am I telling right now?'"

Filming was initially not supposed so rigorous. The standard Hollywood approach is to break up filming into short, specific shots. "We built this massive new part of Winterfell and originally thought, 'We’ll film this part here and this part there,’ and basically broke it down into so many pieces it would be shot like a Marvel movie, with never any flow or improvisation.

"Even on Star Wars, they build certain parts of the set and then add huge elements of green screen. And that makes sense. There’s an efficiency to that. But I turned to the producers and said, ‘I don’t want to do 11 weeks of night shoots and no one else does. But if we don’t we’re going to lose what makes Game of Thrones cool and that is that it feels real.'"

Showrunner David Benioff agreed: "When you have rapid cutting [in an action scene] you can tell it was all assembled in post-production. That’s not the show’s style and it’s not Miguel’s style."

The gruelling schedule became knows as 'The Long Night' by cast and crew, with "We Survived The Long Night" jackets even made for when they finished filming.

Williams adds: "The hard work pays off on this show. After one of those really tough days, you know it’s going to be part of something so iconic and it will look amazing." 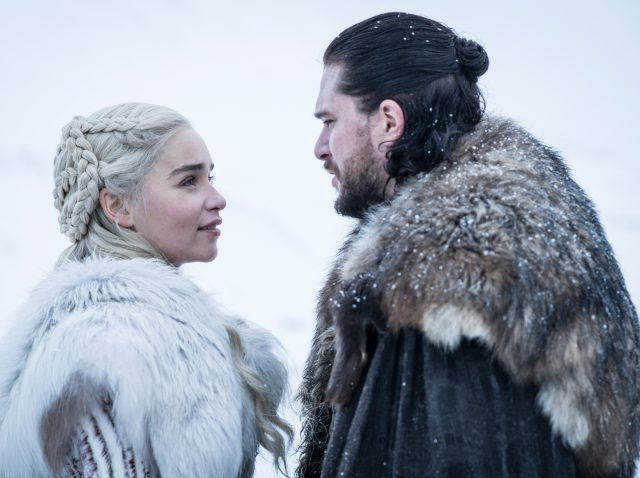 If all that doesn't get you excited we don't what will. Kudos to Hibberd for the big scoop and make sure to check out the article in full and some of the great pics they have over on Entertainment Weekly.