The 'Friends' storylines that never came to be.

There were ten seasons of 'Friends', 236 episodes and countless storylines but there was still plenty that never made it onto the screen.

A new book called 'Generation Friends: An Inside Look at the Show That Defined a Television Era' by Saul Austerlitz has revealed which plots the cast said no to, and which were left on the editing room floor.

Pop culture historian Austerlitz reveals that Matthew Perry said no to a storyline involving Chandler sneaking into a gay bar because he loved the chef’s tuna melts. 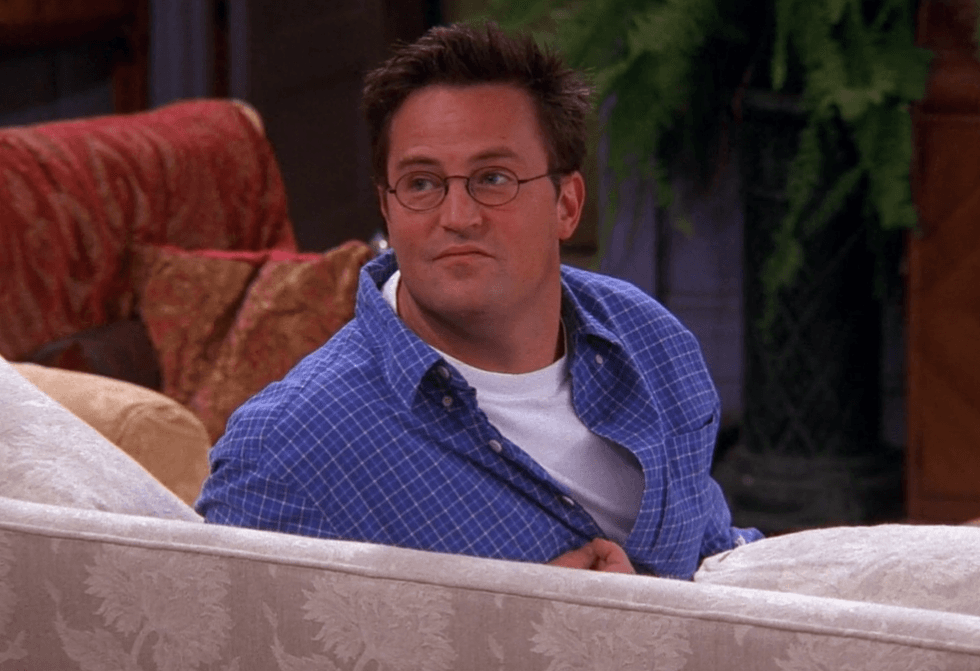 Another one we never got to see was Chandler being apprehended at airport security for making a joke about a sign telling people not make jokes about hijacking or bombs on an aircraft. This was understandably ditched as it would have aired in the wake of the 9/11 attacks.

There was also meant to be an episode where Rachel (Jennifer Aniston) moved in with Gunther (James Michael Tyler) which would have been a joy to watch. 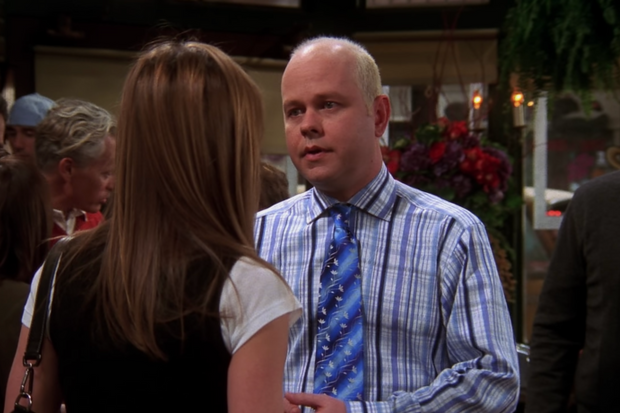 Speaking of Gunther, James Michael Tyler recently made an appearance at the UK's Friends Fest looking completely unrecognisable. He talked about how Gunther's trademark bleached blonde hair was never intentional. It was because a friend of his was practising to be a stylist and he let him bleach his hair the night before he went on set as an extra.

"It's probably the happiest mistake I ever made in my life," he said.