Another celeb is set to hit the dance floor in January.

Yet another 'Dancing with the Stars' contestant has been confirmed for the next season.

Former Miss Universe Ireland, Grainne Gallanagh, is the fifth star confirmed to join the celebrity line-up for RTÉ One’s 'Dancing with the Stars' this January.

Speaking about her participation in 'Dancing with the Star', Donegal girl-turned-international model Grainne said, "I am delighted to be a part of the show, I’m so, so happy to be here. I’m really excited for when the show actually starts, you know, we’ve had a taste of the glitz and glamour already with the photoshoots etc but I actually cannot wait to get stuck into rehearsals and then for the live shows to begin.

"I am nervous though about picking up the dances quick enough but I‘m going to try my absolute best and bring in my competitive spirit while enjoying the experience overall." 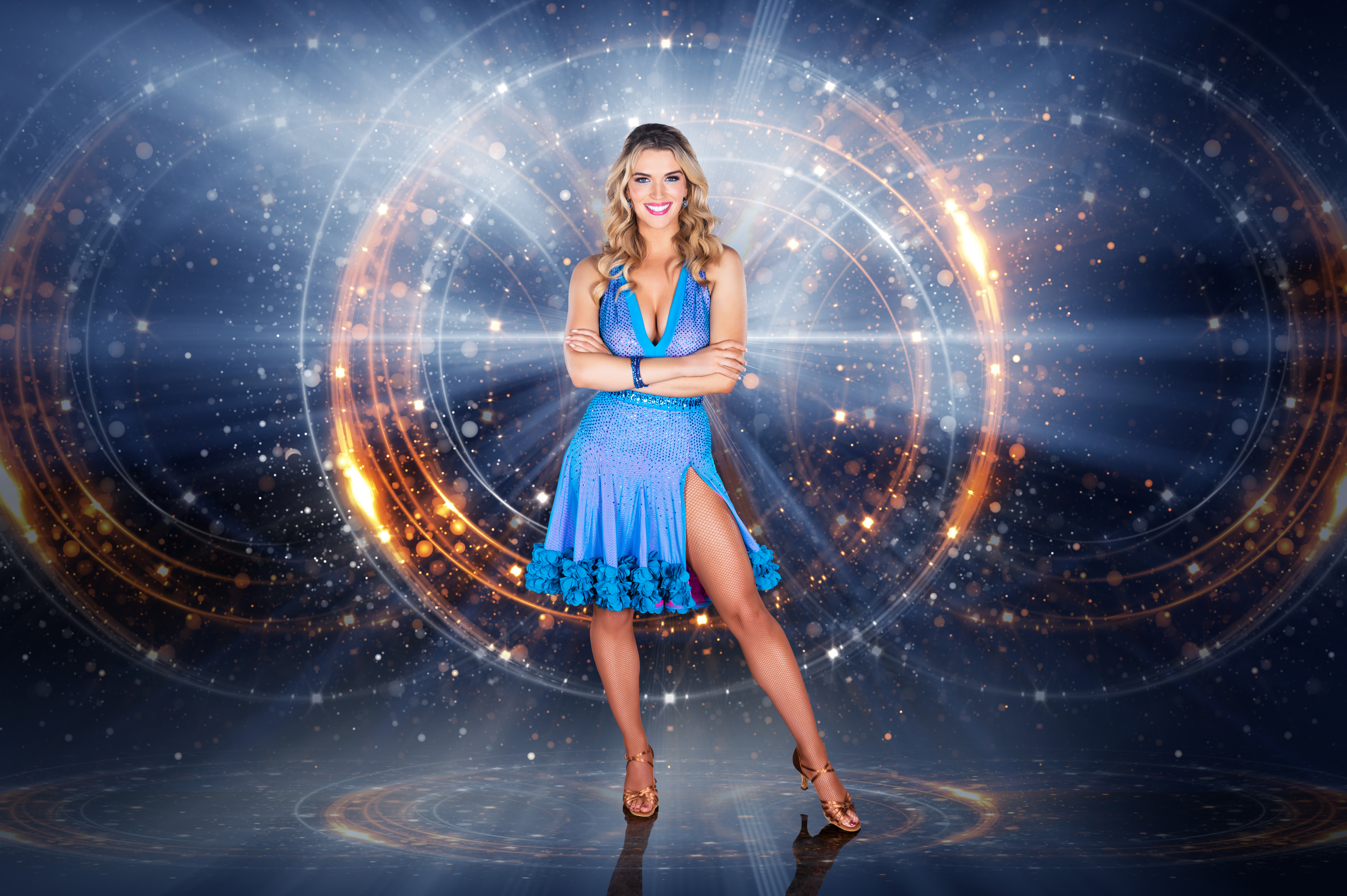 Jennifer Zamparelli will be returning as host of 'Dancing with the Stars' alongside Nicky Byrne while the judging panel of Brian Redmond, Loraine Barry and Julian Benson are all returning. Once again the celebrities and their dancers will be scored by both the judges and the viewing public at home.

'Love Island' Spanish and Nigerian versions are on the way