Dracula has been reimagined many times for the big and small screen but we are very excited about this upcoming adaptation. Mainly because it's created and written by Steven Moffat and Mark Gatiss, the duo responsible for the successful modern-day adaptation of 'Sherlock', starring Benedict Cumberbatch.

This adaptation of the Bram Stoker gothic horror classic, like the novel, will be set in 1897 and will revolve around the blood-drinking count from Transylvania who sets his sights on Victorian London, played by Danish actor Claes Bang. 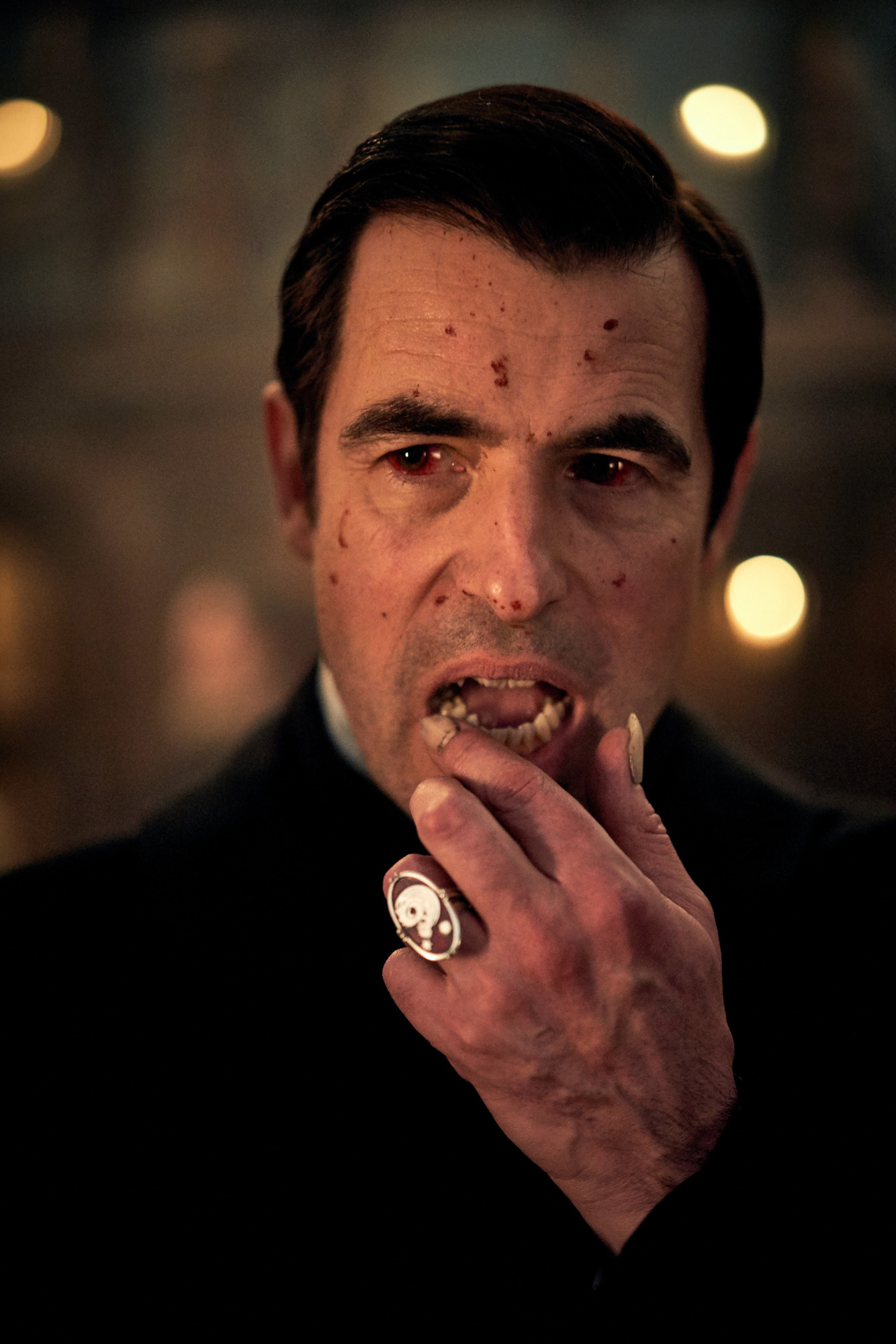 There's has been a lot of talk about this 'Dracula' series for the last couple of years, but at long last we have an air date. 'Dracula' will kick off on New Year's Day on BBC One and will air over three consecutive nights.

Your New Year is gonna suck but never fear... #Dracula, a three day reign of terror, starts 1st January on BBC One and BBC iPlayer. pic.twitter.com/SNuSUjQoEO

The titles for the feature-length episodes have also been revealed. Episode one, titled 'The Rules of the Beast', will air at 9pm on New Year’s Day on BBC One, followed by episode two ('Blood Vessel') on Thursday 2nd January at the same time, followed by episode three ('The Dark Compass') at 9.00pm on Friday 3rd January.

The reason they are being aired so close together is that 'Dracula' is a co-production of the BBC and Netflix. It's looking like the streaming giant will drop all three episodes in the first weekend of 2020 on their US site. It may be a while after that before it lands on Netflix UK and Ireland but we'll keep you posted.