A decent 'Late Late Show' lineup in store this week

A jam-packed 'Late Late Show' ahead this Friday.

Ryan was so delighted with this week's 'Late Late Show' lineup, he gave a few of the guests away at the end of last week's show.

To be fair, as 'Late Late Show' lineups go, it's pretty good.

Ryan will be joined by legendary singer Christy Moore who will be in studio to celebrate and reflect on 50 years in the business and to perform some of his most beloved songs. Expect lots of out-of-time audience clapping and you know what, we may even join them at home if he does 'Joxer'. 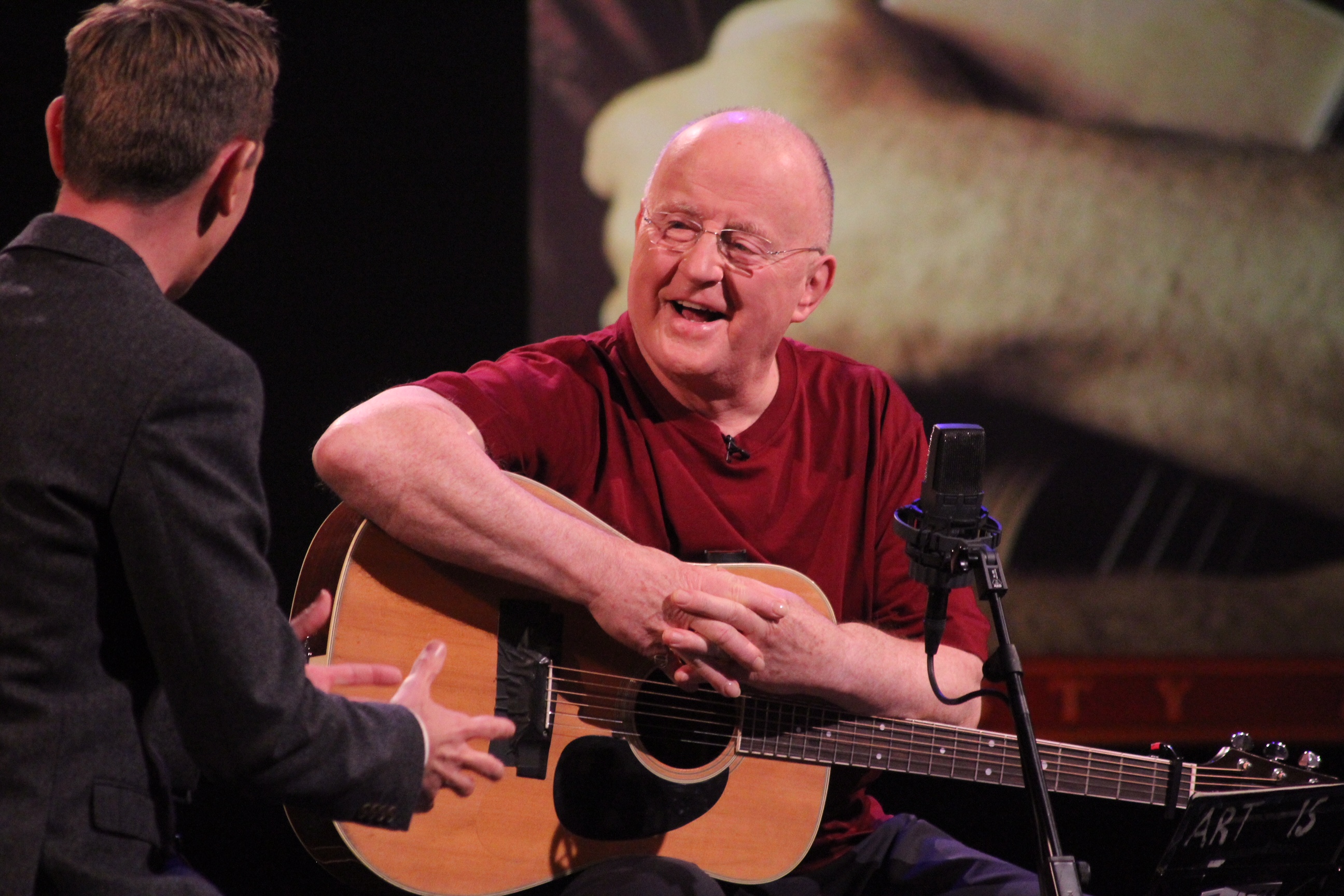 He's not the only big musical guest though as Westlife joins Ryan to perform a few songs including new single 'My Blood', as well as chatting to Ryan about their pop career and recent comeback. 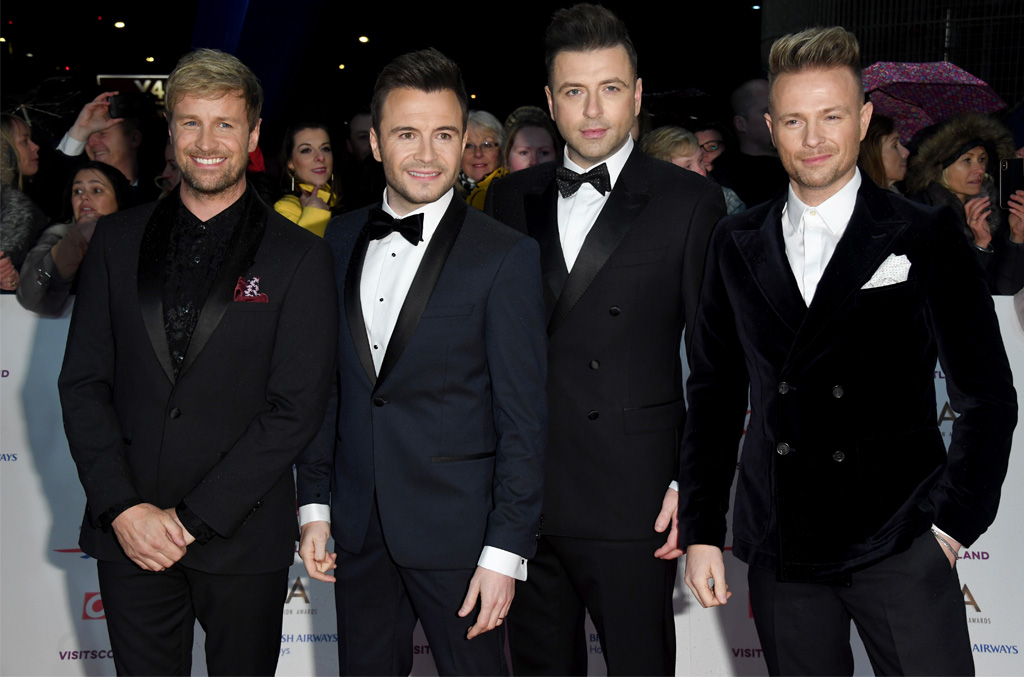 Ahead of stepping down from his role as Ireland rugby coach next week, Joe Schmidt will join Ryan to look back on his time with the team, as well as to discuss what went wrong for Ireland in Japan. 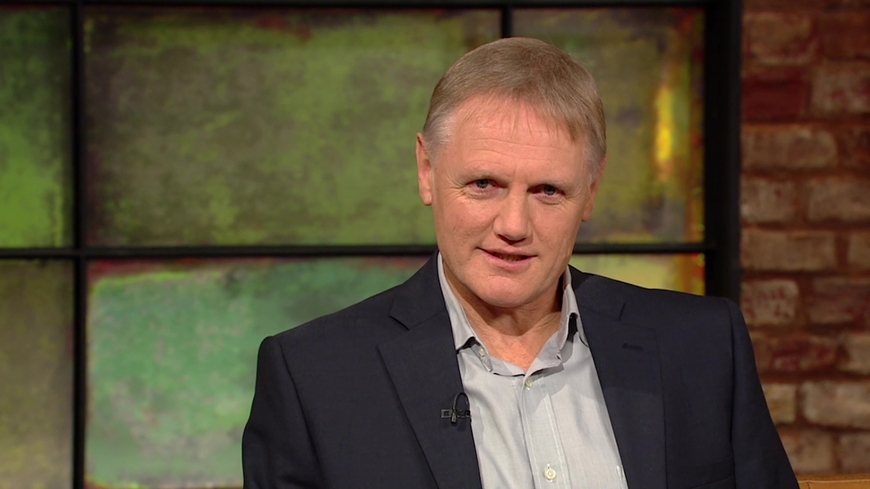 Iconic newscaster Trevor McDonald also stops by to talk about interviewing some of the most famous people in the world, from beloved statesmen like Nelson Mandela to sitting down opposite dictators like Saddam Hussein and Colonel Gaddafi. Trevor will be sharing how he went from growing up impoverished on a small Caribbean island to becoming the definitive face of the news for a generation. 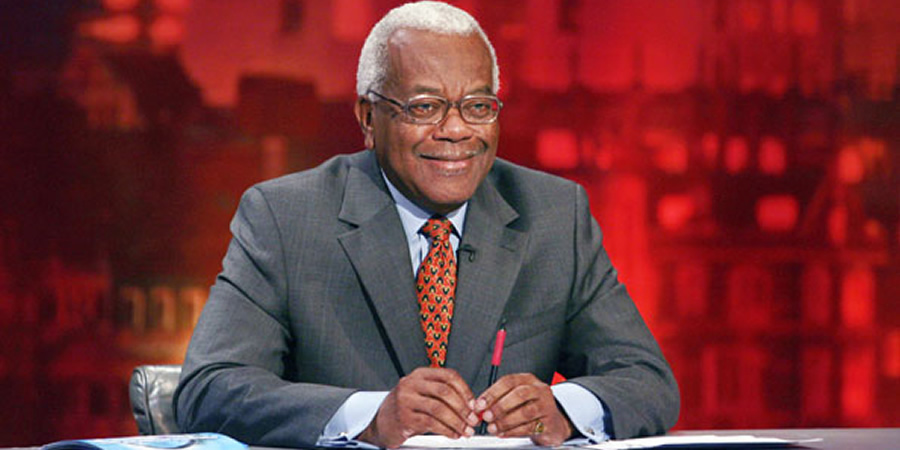 And finally, to celebrate 20 years of Gift Grub, Mario Rosenstock will be bringing some of his best-known characters to life. 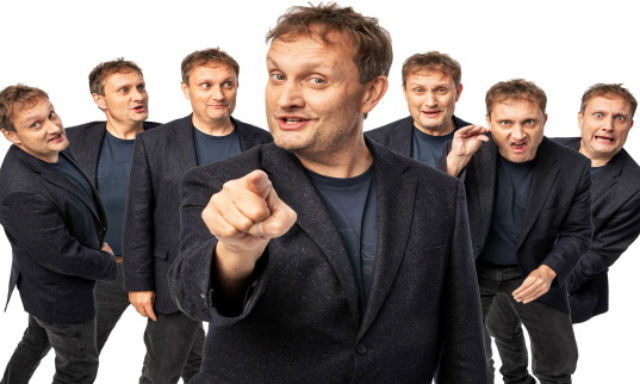