"There are rumours that even Mother Theresa wanted to be a director, but I can confirm that I am happy being an actor"

Colm Meaney has been on our screens for as long as we can remember, and in a recent interview with Sky TV ahead of his new series 'Gangs of London', the Irish actor revealed plenty of information about his new show, and also why we'll never catch him sitting in the director's chair.

'Gangs of London', a new Sky original series from the director of 'The Raid' franchise Gareth Evans, will begin airing tonight on Sky Atlantic. Ahead of the gangland thriller kicking off, a Colm Meaney interview was conducted as the actor spills the beans of his involvement in the show.

Starring as Finn Wallace, London's most notorious business man, the series will see his family scramble to retain their position as London's most influential and powerful family following his shocking death (it happens within the first few minutes of the show, don't worry).

Speaking of his involvement in the show from his home in Spain, Colm said: "It's quite a strange role for me and I have had to explain to a few people that I'm not in 'Gangs of London' for too long.

"I'm one of the first people you see in the trailer, I do the narration on it and it looks like I'm one of the main people in this, but my character gets shot in the face in the first episode. It's a bit harsh for the fella!"

Speaking about the incredible Irish talent our little country has produced, Colm went on to hail Saoirse Ronan as "the new Meryl Streep". He continued: "It is great to see so many of our women getting chance to show how great they are, but we can still do more to ensure there is better equality.

"Saoirse Ronan is extraordinary, like the new Meryl Streep. What a wonderful career she is having and I’m sure there is lots to come from her as well." 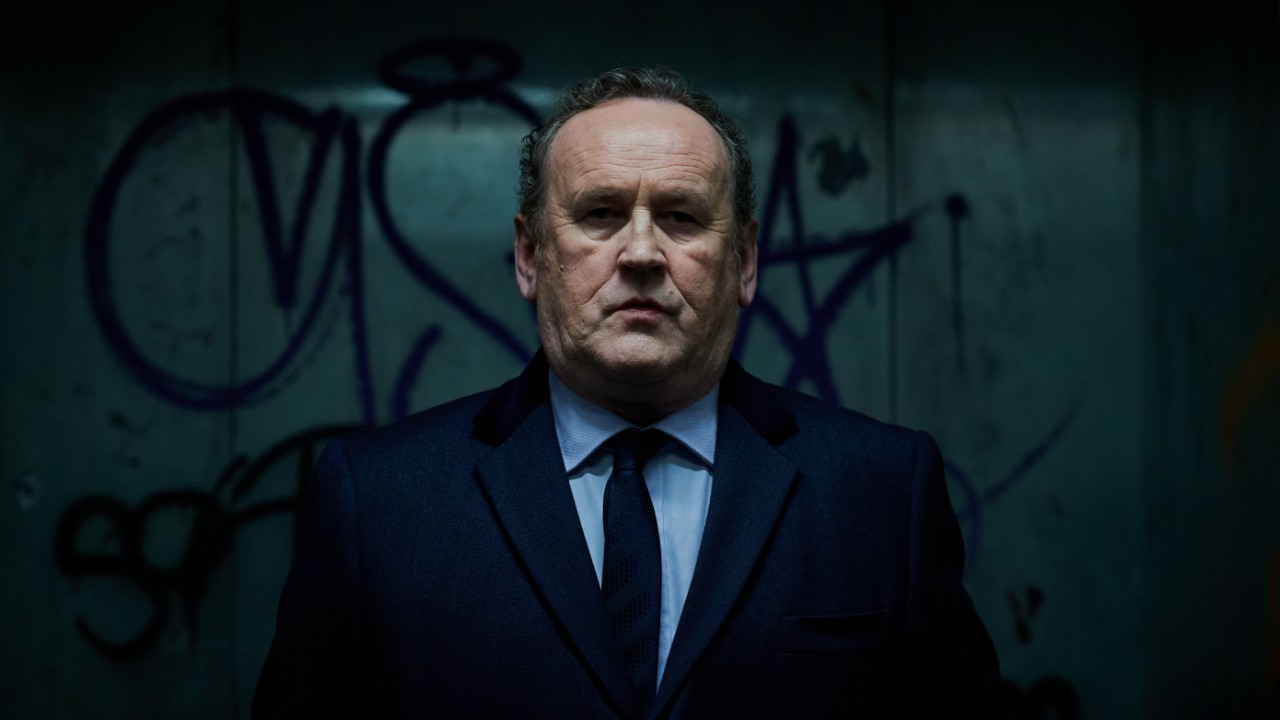 Famed for his roles in the likes of 'Star Trek: The Next Generation' and 'The Snapper', the Colm Meaney interview then went on to discuss why he has never wanted to jump ship from acting and become a director. While he now has some producer credits under his belt, he says the idea of directing has never appealed to him.

"It has been a fantastic career for me, I have to be grateful for everything that has happened. I've done a few things in recent years that have always wanted to do and it is great when you get to the position where you can pick and choose what you do.

"In recent times, I did 'Cat On A Hot Tin Roof' in London on the stage, as well as 'The Iceman Cometh' with the brilliant Denzel Washington in New York. So I've been able to do things that I have managed to tick off my list, but this is not the end. I'm doing a bit of producing now and just for a change, I am one of the few actors in the world who has no ambition to be a director.

"There are rumours that even Mother Theresa wanted to be a director, but I can confirm that I am happy being an actor and have always enjoyed this job! I just don't think I have the temperament to be part of one project for the long haul. Two years of my life spent on one thing would drive me crazy."

Concluding the Colm Meaney interview, the actor spoke about how he's been holding up in Mallorca while the world continues to get on with the current situation at hand. He said: "This is a very, very strange time in of our lives. I am sure I'm not alone in this, but it feels like I go through different phases of this on an almost hourly basis.

"Half the time I am quite happy and content, thankful for what I have in life. What we do is no longer there for us and it is hard to get used to that. Not being able to go out and have a meal or see friends is very, very odd.

You can catch Colm Meaney in 'Gangs of London' tonight on Sky Atlantic at 9pm.

Jodie Foster to star in season 4 of 'True Detective'

Why 'Bob's Burgers' is such an enduring show