Paul Hollywood would fit right in on 'Emmerdale'.

The Great British Bake Off' judge has a new lady in his life these last few months. Paul Hollywood is currently dating his local pub's landlady, 36-year-old Melissa Spalding.

Hollywood is said to have spent Christmas Day with Melissa at The Chequers Inn in Smarden, Kent. Melissa spent most of the day working but the pair are now said to be away together. 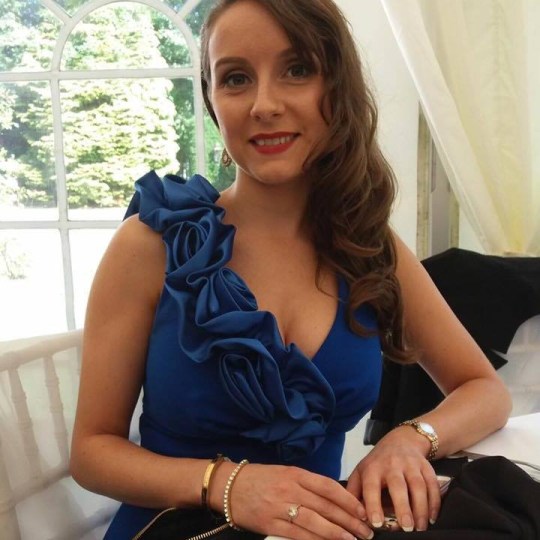 It seems Paul, 53, has quite the penchant for ladies who pull pints as his previous girlfriend of two years was 24-year-old barmaid Summer Monteys-Fullam, 24.

His ex made claims last month that the relationships crossed paths, however, and that Paul and Melissa had been seeing each other before his break up with Summer. The pair reportedly split because he asked her to sign a non-disclosure agreement.

"Before Paul and Summer split, everyone in the village where they lived, and where Melissa works, was gossiping about Melissa and Paul," an insider told The Sun. "But Summer refused to believe it. He denied it when she confronted him and claimed he and Melissa were just friends and there was no crossover."

A source told Metro.co.uk there is absolutely no crossover between the relationships saying, "Paul and Melissa have been dating since October, he split with Summer in July."

Honestly, the Rovers Return doesn't have as much drama as this.