Okay, so you may have been told this already, but from what we've gathered, a lot of people don't actually know the role that the young Hugh Crain in 'The Haunting of Hill House' is most famous for.

He's played by Henry Thomas, who is in fact the same actor who played Elliot in 'E.T'.

Yep, 47-year-old Henry was the star of the classic 1982 Spielberg hit and 'Hill House' director Mike Flanagan even made a sly reference to this in the show - Luke is using an 'E.T' lunchbox in a scene when he is in the tree house. 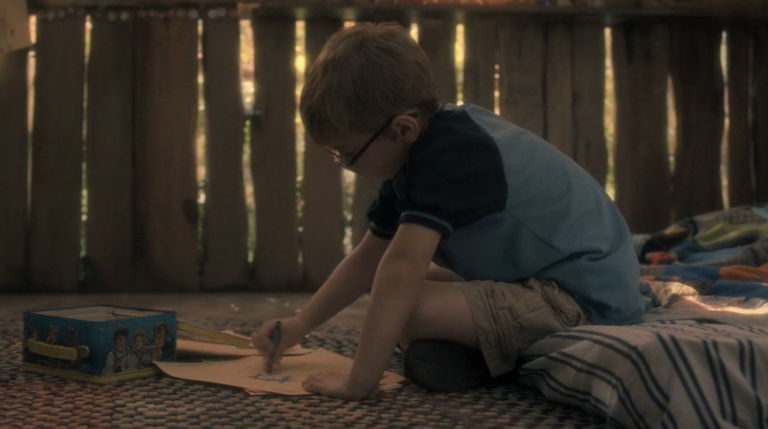 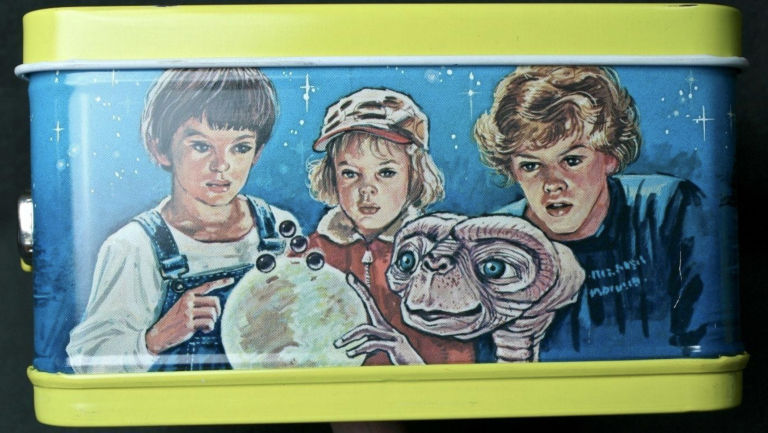 Henry Thomas has also had roles in 'Cloak & Dagger', 'Fever', 'Gangs of New York', 'Ouija: Origin of Evil', 'Gerald's Game' and played the youngest son in 'Legends of the Fall' alongside Anthony Hopkins, Brad Pitt and Aidan Quinn. 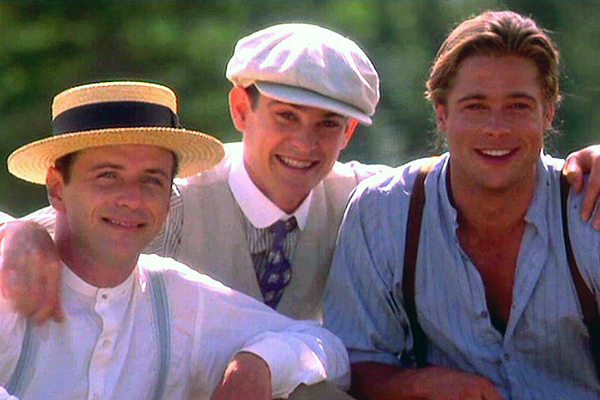 If you haven't checked out 'The Haunting of Hill House' yet on Netflix, do! One of the best shows of the year... but yeah, not for the faint-hearted.

Read our review of 'The Haunting of Hill House' here.