Comedians Rob Beckett and Romesh Ranganathan team up to meet their wish list of all-time greats from the world of sport and entertainment, including Alan Carr, Andy Murray, Justin Rose and Michelle Visage.

Based on a bestselling novel, this fast-paced and edgy series directed by Stefano Sollima (Gomorrah) and Janus Metz (True Detective), follows the buyers, sellers and brokers who drive the frenzied and lethal world of international drug trafficking. 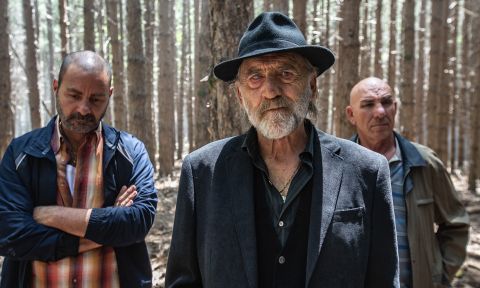 After splitting with the Joker, Harley Quinn (Margot Robbie) joins superheroes Black Canary, Huntress and Renee Montoya to save a young girl from an evil crime lord.

Two amateur robbers, played by rising horror stars Bill Skarsgård and Maika Monroe, break into a large house in search of fuel. However, they soon find a dark secret.

When an ex-convict played by Ethan Hawke finds an abandoned baby in a dumpster after 21 years in prison, he discovers a brand-new lease of life.

Firefighters, police officers and paramedics must all work together to keep the citizens of Chicago safe. Personal problems and office relationships come second when it comes to handling emergencies and saving lives, in these popular action series.

Based on the bestselling novel of the same name, this stylish and topical international thriller focuses on the Head of Trading at one of the most important investment banks in the world. Featuring Patrick Dempsey ('Grey’s Anatomy').

The lives of eccentric children’s author, Roald Dahl (Hugh Bonneville), and his wife, glamourous Hollywood movie star, Patricia Neal (Keeley Hawes), are turned upside down by the devastating death of their daughter Olivia.

In this fresh and hilariously honest take on modern dating, singletons are sent on blind dates, while comedians watch, giving hysterically unfiltered commentary on every awkward interaction and heart-warming moment.

In the 1940’s, the US government targeted beloved jazz icon Billie Holiday as part of their war on drugs, to prevent her from performing her heart-wrenching ballad “Strange Fruit,” a defiant cry against lynching. Directed by Lee Daniels, written by Suzan-Lori Parks and starring Andra Day.

Available with a Sky Cinema Pass, Will Smith and Martin Lawrence reunite for the third instalment of the popular Bad Boys franchise, which sees two Miami detectives bring down the man on a mission to kill Mike’s (Smith) mother.

Continuing the Will Smith theme, every episode of 'The Fresh Prince of Bel Air' will be available, including the 30 year reunion special. In the comedy drama series, Will Smith plays a fictional version of himself in this family favourite sitcom, as he leaves his Philadelphia hometown for the lavish LA home of his aunt and uncle. 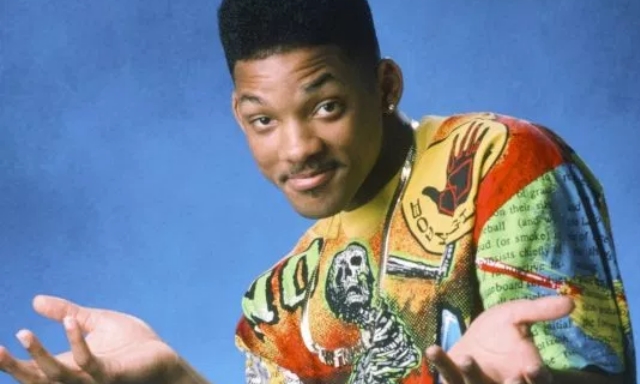 Set in Elizabethan London, a historian must find a powerful witch to help master her magic and search for the elusive Book of Life.

In a futuristic Western-themed amusement park, Westworld, the visitors interact with automatons. However, all hell breaks loose when the robots begin malfunctioning.

Noel Clarke and Ashley Walters reunite for an exciting special, reprising their roles as NCA detectives for a thrilling journey across Cape Town.

Pete Davidson stars in this semi-autobiographical comedy-drama about growing up in Staten Island, losing his father during 9/11 and entering the world of stand-up comedy. 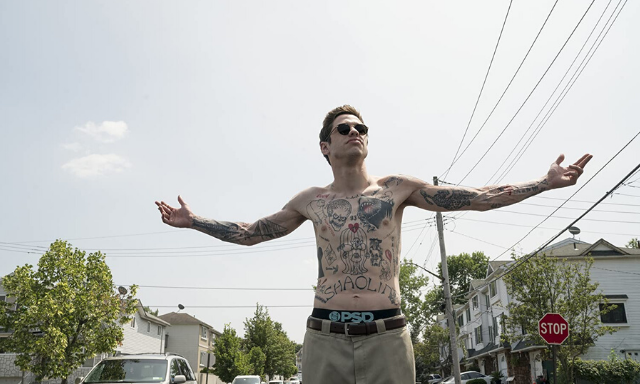 Following outstanding Emmy success, the second part of the latest Euphoria specials follows Jules (Hunter Schafer) over the Christmas period, reflecting on the year including the ongoing pandemic.

Robert Downey Jr. is Doctor Dolittle – the animal-conversing physician who is drawn into a mission to save the Queens’ life. Emma Thompson, Rami Malek and Tom Holland are among the animal voices.

Two androids are tasked with raising human children on a mysterious virgin planet. As the burgeoning colony of humans threatens to be torn apart by religious differences, the androids learn that controlling the beliefs of humans is a treacherous and difficult task.

An adaptation of Jane Austen’s classic novel about the handsome, clever and rich Emma Woodhouse, who interferes in the romantic affairs of her friends. 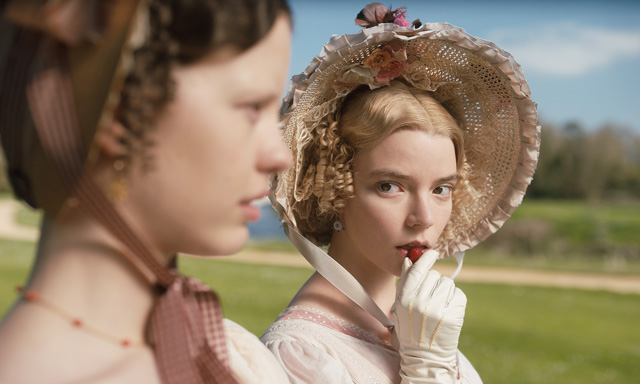 Tim Roth, Genevieve O’Reilly and Abigail Lawrie reprise their roles as the Worth family in the third and final chapter of the epic thriller, Tin Star. As Jack Worth’s past finally catches up with him, they must return to Liverpool to confront their menacing past and finish their story of revenge.

Greta Gerwig’s adaptation of Louisa May Alcott’s classic drama about the March sisters’ coming-of-age in the aftermath of the American Civil War. Starring Saoirse Ronan, Florence Pugh, and Emma Watson. 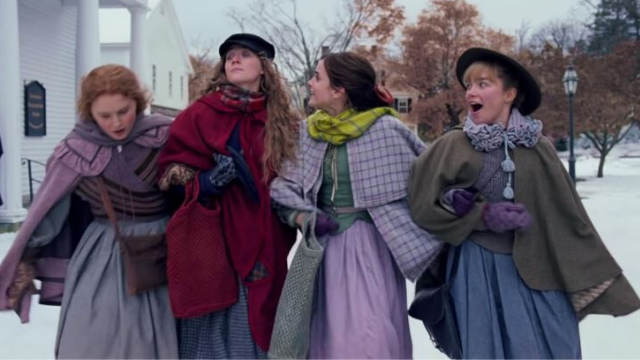 An extraordinary backstage pass to Micky Flanagan’s sell-out “An Another Fing” tour. From early raw material of him performing at East End pubs, to the O2 stadium tour, this film reveals the man behind the laughter and invites the audience in to the rarely seen world of a master comic at work.

Greta Gerwig’s adaptation of Louisa May Alcott’s classic drama about the March sisters’ coming-of-age in the aftermath of the American Civil War. Starring Saoirse Ronan, Florence Pugh, and Emma Watson.

Poppy (Anna Kendrick) and Branch (Justin Timberlake) discover that they are one of six different Troll tribes devoted to six different kinds of music. Their world is about to get a lot bigger and a whole lot louder.

Judi Dench, James Corden and Idris Elba star in the adaptation of Andrew Lloyd Webber’s hit musical. A tribe of cats must decide who will ascend to the Heaviside Layer. 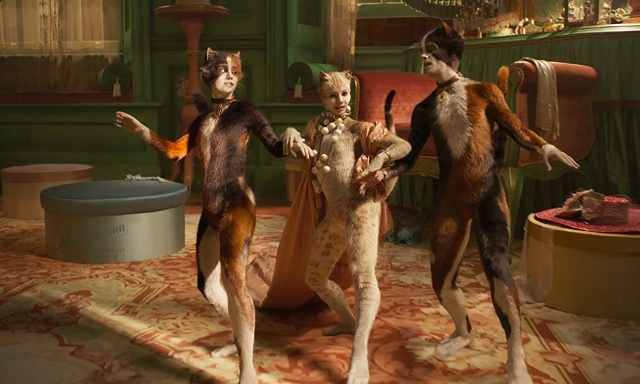 It's won countless awards and has been running for ten series. Join the freaky, funny and frantic lives of the Dunphy-Pritchett-Tuckers in this hugely popular US comedy.