The third entry in the series arrives in the new year

Strap yourselves in for another hellish ride in the new year, with the arrival of Amazon Prime's action/drama series.

The trailer for the third season of Neil Gaiman's 'American Gods' has been released today by Amazon Prime, and it looks like another cracker.

Based on Gaiman's international bestseller of the same name comes the third entry in the supernatural series. The book and this Amazon adaptation tells the story of ex-con Shadow (played by Ricky Whittle), who ends up running away from Earth's most powerful, and manipulative, beings.

Embroiled in the classic case of old gods of mythology versus the new ones of technology, he and Mr. Wenesday (the brilliant Ian McShane) attempt to settle this war once and for all.

In the new season three trailer below however, we see Shadow has stopped off for some downtime in an idyllic town name Lakeside in Wisconsin for some downtime. But will he stay hidden for long? Of course not. 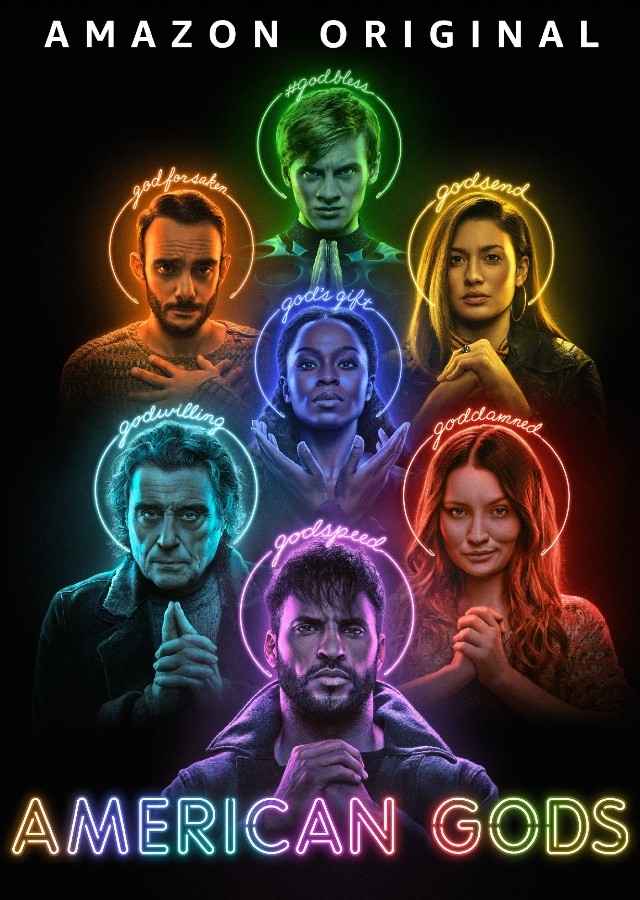 'American Gods' will return to Amazon Prime on January 11.

On Demand News 33 minutes ago