Netflix has yet to officially announce it but the Daily Mail have caught some pics from the set of 'The Crown' which reveal that 'Call the Midwife''s Emerald Fennell will take on the role of Camilla Parker Bowles in upcoming third season.

The actress played the role of Nurse Patsy Mount in the BBC hospital period drama and while she previously had roles in the likes of 'The Danish Girl' and 'Anna Karenina', Fennell is also a writer and will take over from Phoebe Waller-Bridge on writing duties for the second season of the acclaimed 'Killing Eve'. 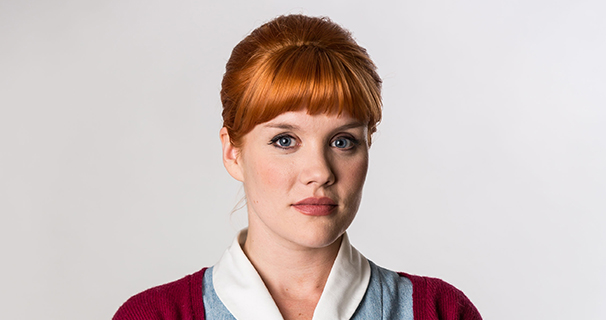 Fennell will be acting alongside 'God's Own Country' star Josh O'Connor who will play Prince Charles in the next season. It's reported that 'The Crown' will recreate the famous polo match in 1975 where the pair met up after their split two years earlier, with Lady Diana Spencer likely to be cast in the fourth season.

The third season of 'The Crown' will see Olivia Colman take over the role of Queen Elizabeth from Claire Foy, while Tobias Menzies will play Prince Philip and Helena Bonham Carter will take on the role of Princess Margaret.