Big changes at 2FM this morning

2FM have today announced a shakeup to their lineup which will see long-running presenter Jenny Greene leaving the station while Jennifer Zamparelli is set to depart the 'Breakfast Republic' team and host her own morning show.

Jenny Greene, who has been with 2FM for 12 years, announced her departure this morning with the below statement:

Jenny Greene and Nicky Byrne have been co-hosting their show together since 2014, but Nicky has already previously announced his departure from the station as Westlife are set to reunite for a tour shortly. Jennifer Zamparelli will now take over that slot from 10:00 am -1:00 pm to host her own show. 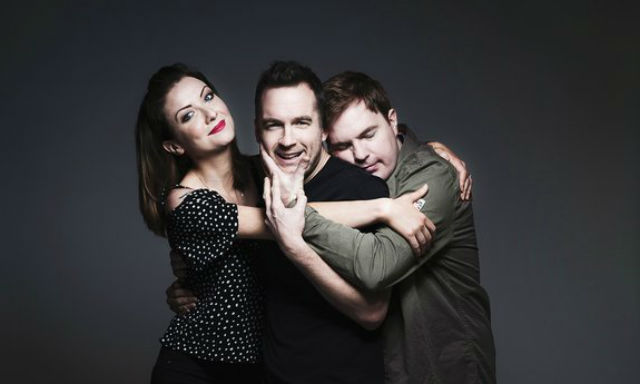 Jennifer Zamparelli said in a statement: "I'm delighted to have this opportunity and even though I'll miss my pals on Breakfast Republic I will still be popping in to distract them and sabotage their show on a daily basis.

"I may not be on the breakfast show anymore but the deal is I still have to get them coffee every morning. Thrilled for the opportunity, thrilled to do something different and thrilled to be getting up slightly later then stupid o'clock every morning."

Paying tribute to Byrne and Greene, 2FM boss Dan Healy said: "Nicky and Jenny have been a massive part of 2FM over the past five years and have been an important part of changing the 2FM brand to what it is today and I would like to thank them both for delivering five years of great radio.

"I wish Nicky the best as he returns to a worldwide tour with Westlife and Jenny the best in her future endeavours." 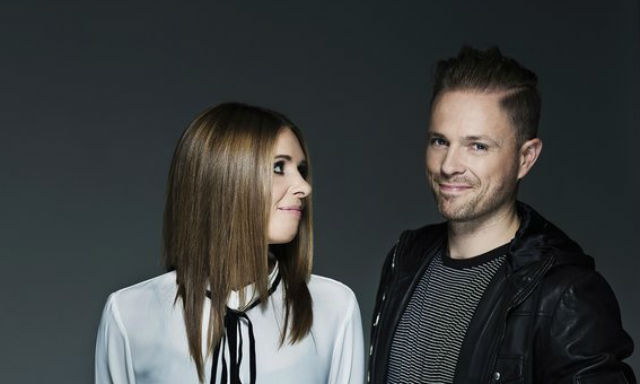 Healy said Zamparelli is "ready to spread her own wings and move into her own space".

"I believe Jen will appeal to young audiences as she has that instant likeability and humour," he added.

"Our audiences have reacted in an overwhelming positive way towards her.

Greene will still perform as part of the previously scheduled RTÉ Concert Orchestra shows this summer.

Ryan Reynolds announces his own streaming service, which has just one movie from 2003