Not only has Aniston joined social media, but her first post is a selfie with the 'Friends' cast. If it wasn't for the fact that Aniston ruled out a reboot just yesterday, we would think this was a promotion of some kind.

Or else she was trying to throw us all off the scent!

However, it's most likely to promote Apple TV's 'The Morning Show',  which she will star in alongside Reese Witherspoon and Steve Carell.

Look at them all there, it's like they hang out all the time.

Jennifer's caption on her Instagram profile simply reads: "My friends call me Jen."

She is currently only following 81 people which includes a whole rake of other stars, notably her ex Justin Theroux. 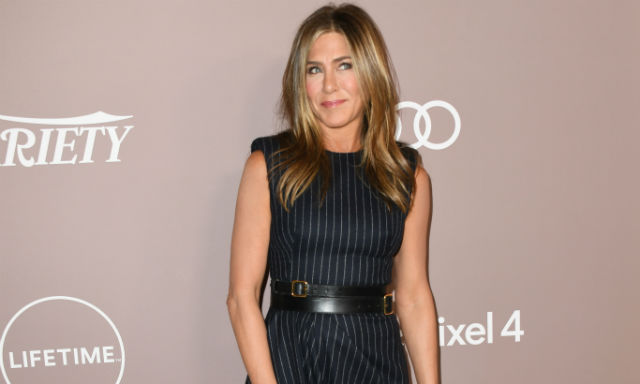 Aniston's followers are jumping up by the minute so we won't bother telling you how many she has because it will have grown by the end of this sentence.

Right, that's our stalking done, over to you.

Sure it's only Paul Mescal hanging out in Waterford this weekend

Kanye West announces he's running for US President this November

Brie Larson has launched her own feel-good YouTube channel