Jennifer Aniston on why a 'Friends' movie will never happen

"Look, it’s not been without our desire to"

In a year when the likes of the 'Downton Abbey' movie and 'El Camino' have arrived off the back of successful tv shows, there's a reasonable amount of talk of others following suit.

However, don't expect a 'Friends' movie anytime soon. In a recent interview with Variety, Jennifer Aniston has ruled it out completely "because our producers wouldn’t want it, wouldn’t let us."

She continued, "Look, it’s not been without our desire to, because our fans have wanted it so much." 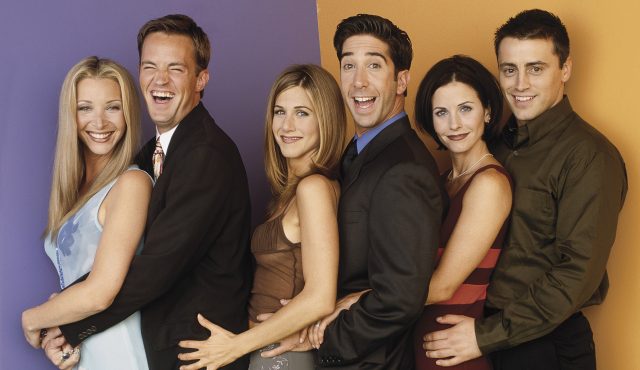 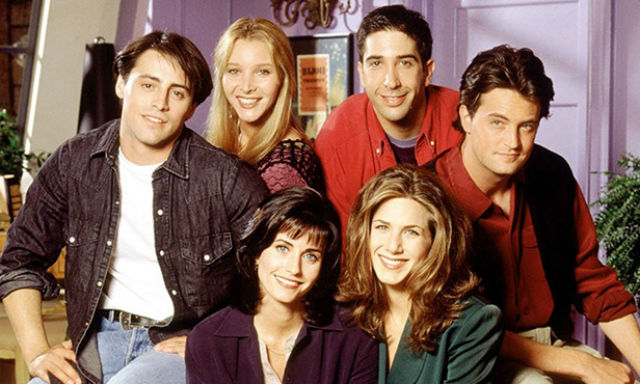 Asked whether she thought all of the cast would have taken part, Aniston said, "It depends. I mean, we haven’t all sat in a room. But would we have loved to have done something together? Yeah. It would have been fun. We could have redesigned it for a couple of episodes.

"But whatever. Maybe it’s better this way, but we’ll never know."

Trust us, Jennifer, it's better this way.