9 things you didn't know about Santa

Sure, we've all heard of him and can all sing along to 'Santa Claus is Coming to Town', but how much do we really know about the man in the red suit? Here are some facts about the main man that you might not have heard before:

The original Santa Claus was Saint Nicholas of Myra, who lived between 270 and 343 AD. He was known for his kindness and generosity, especially towards children and the poor. He used to leave gold coins in people's shoes while they slept so his gift giving would remain anonymous.

The name Santa Claus was first used in the US in 1773. It comes from his Dutch language name Sinterklass. Prior to that he was known by different names including St. Nicholas and Father Christmas.

James Edgar, a Scottish immigrant living in Brockton, Massachusetts, is credited as the person who began the tradition of Santa Claus visiting shops in the lead up to Christmas. In 1890 he dressed up as the jolly old fellow and met with children in his department store. It was such a popular attraction that other shops began doing the same thing. 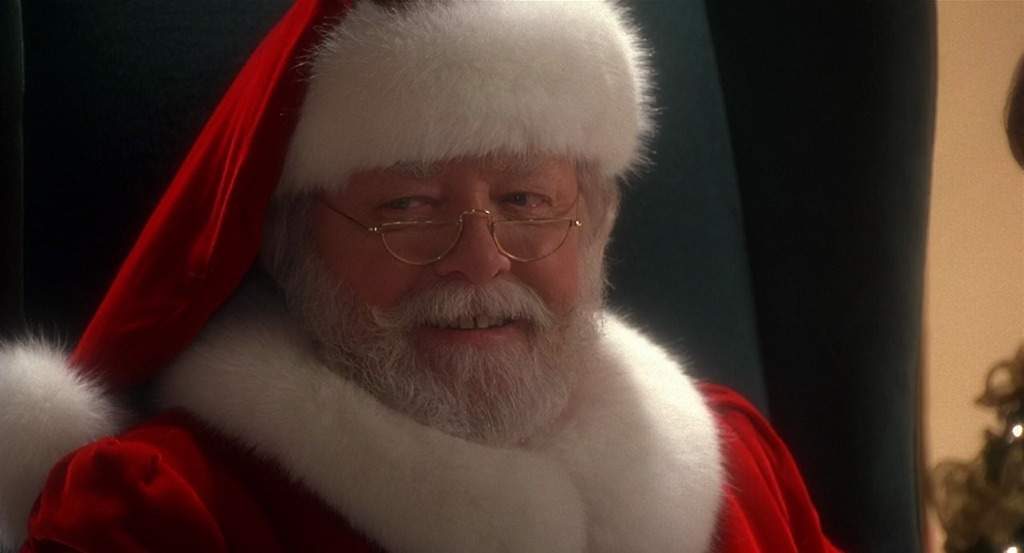 Prior to the 1930s there was no definitive image of Santa. He was sometimes portrayed as tall gaunt man, other times he was drawn as an elf-like figure. In 1931 Coca-Cola commissioned illustrator Haddon Sundblom to develop a family friendly version of him. Using the poem "A Visit from Saint Nicholas" as inspiration, he drew the titular character as the warm, jolly, red suited figure we know today. Coca-Cola used these images in ads that ran all across the United States and the modern image has stuck.

5. Where exactly does he live?

Since no one country owns the North Pole or the land surrounding it, many countries claim to be the home of Santa. In 2008, Canada officially granted citizenship to Santa and Canada Post granted him the special post code of H0H 0H0. Denmark, Sweden and Finland also claim Santa as a resident and have Christmas theme parks in some of their most northern towns.

6. The town of North Pole

One of the places where Santa may live is a town in Alaska called North Pole. The town has a population of less than 3000 but every winter it attracts tourists who come to visit 'the home of Santa'. North Pole has a Christmas themed gift shop called The Santa Claus House which has the world's largest fibreglass Santa statue. 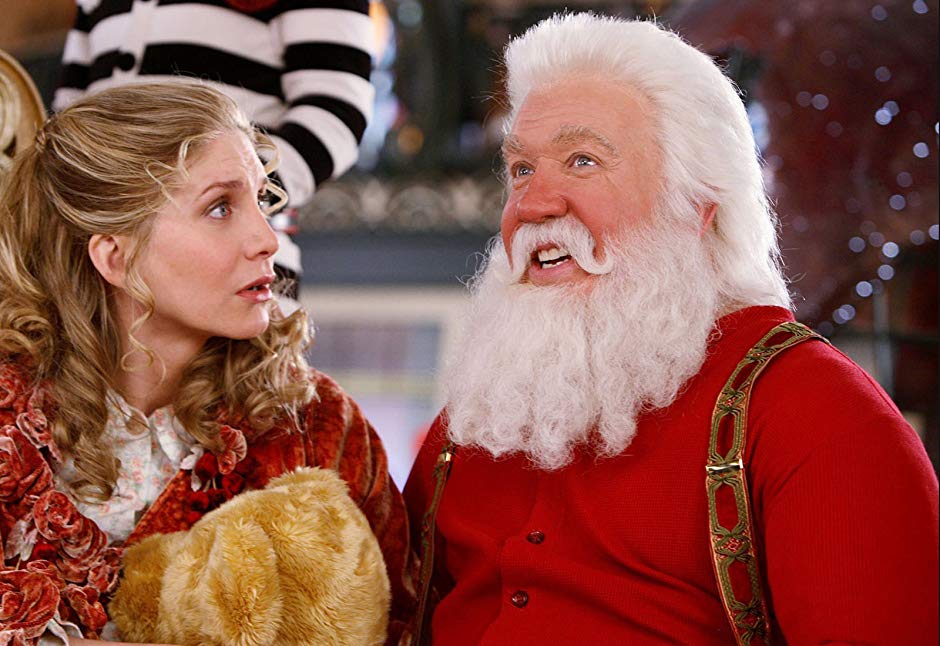 Santa Claus doesn't visit everyone on December 24th. In the Netherlands and in many Eastern European countries, he visits on December 5th or 6th which is the feast of St. Nicholas.

Santa gets different snacks in different countries. In Ireland, he might get a slice of Christmas cake while children in Denmark, Norway and Sweden typical prepare him a snack of rice porridge with cinnamon sugar.

Children in Ireland, the UK and North America leave stockings out for Santa to fill with presents but children in some parts of Europe leave out their shoes, a tradition that pays tribute to Saint Nicholas. 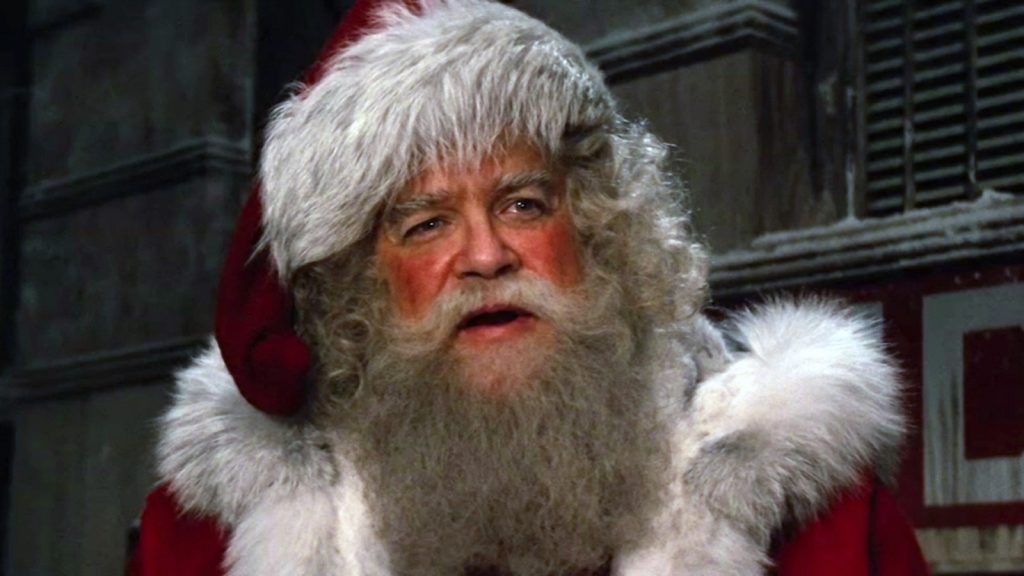