All those Christmas-oriented movies hitting cinemas like 'The Grinch', 'Nativity Rocks!' and 'The Nutcracker and the Four Realms' should move aside - because 'Once Upon a Deadpool' is going to kick all their butts.

The PG-13 re-cut of 'Deadpool 2' includes much of the film’s original footage with a fabulous addition. Fred Savage plays himself being read a bedtime story just like his character in 'The Princess Bride.'

They don't call him Savage for nothing, as the actor delivers some (family-friendly) zingers at Deadpool.

The idea for the re-cut came from 'Deadpool 2' writers Reynolds, Rhett Reese, and Paul Wernick. It also has new footage which was secretly shot.

'Once Upon a Deadpool' hits US cinemas on December 12th. For every ticket sold, $1 will go to the charity Fudge Cancer (renamed for the PG-13 release).

It shows in Irish cinemas for one night only on December 11th. 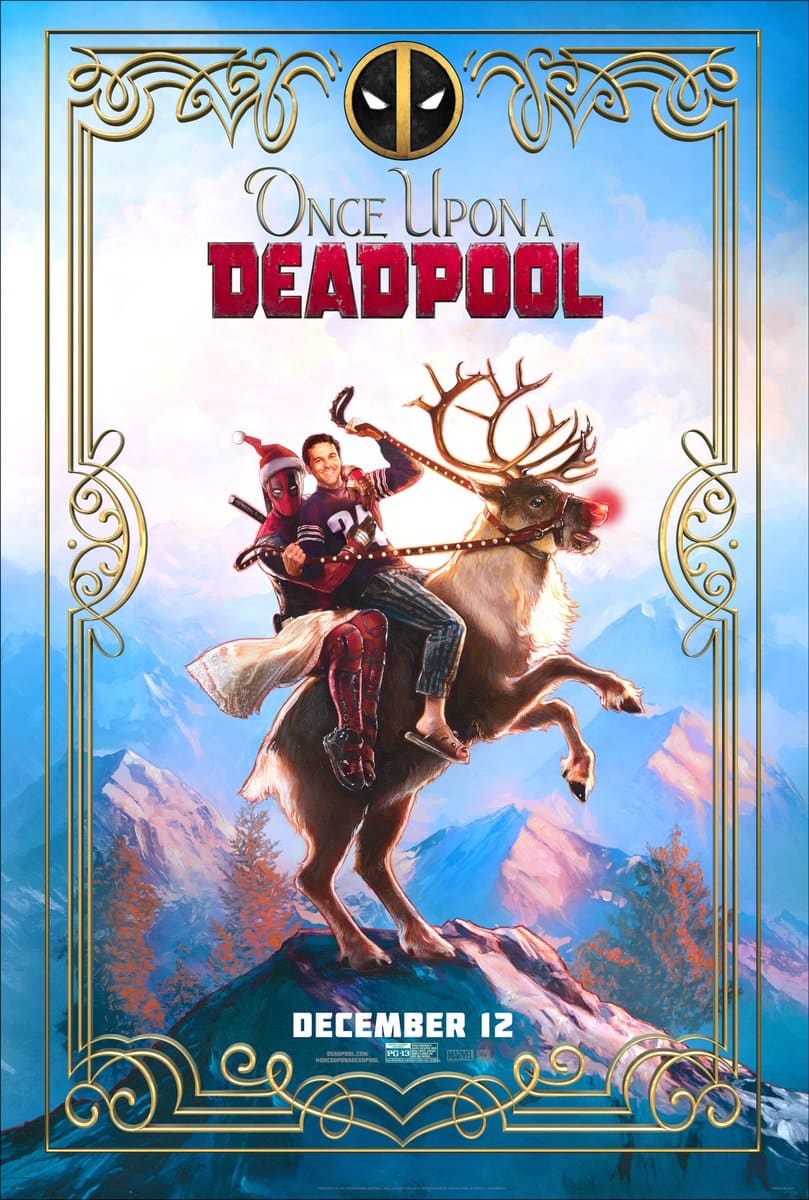