Warning: Spoilers ahead for those who have not seen 'Avengers: Endgame'

Being a three hour long movie, anything could have happened in 'Avengers Endgame'. Indeed we tip our hats to the filmmakers for keeping the plot so under wraps.

Geeking out over all the Marvel movie throwbacks, experiencing the shocking twists and turns, and witnessing various character arcs come to a conclusion made 'Endgame' the perfect culminating movie for the Avengers.

Screenwriters Christopher Markus and Stephen McFeely certainly had their work cut out for them.

As well as addressing the major character deaths in the superhero epic in an interview with NY Times, the pair talked about storylines that were on the table but eventually abandoned.

MCU fans will be marvelled by what made the final cut and what didn't.

Hawkeye was going to sacrifice himself for the soul stone

As those who've seen the movie know, Black Widow sacrifices herself so the Avengers can get the soul stone. But at one point, Clint Barton, aka Hawkeye, was going to take the plunge (literally) instead.

However SFX producer Jen Underdahl insisted: “Don’t you take this away from her.”

According to Markus, “it was true, it was him taking the hit for her. It was melodramatic to have him die and not get his family back.” In the end though, he agreed: “it is only right and proper that she’s done.”

According to Markus and McFeely, in an early draft of the film they were going to have the Living Tribunal appear on the Battle of Titan in 'Avengers Infinity War.' The powerful humanoid cosmic entity was previously mentioned in the film 'Doctor Strange' and may have appeared in 'Endgame' also. 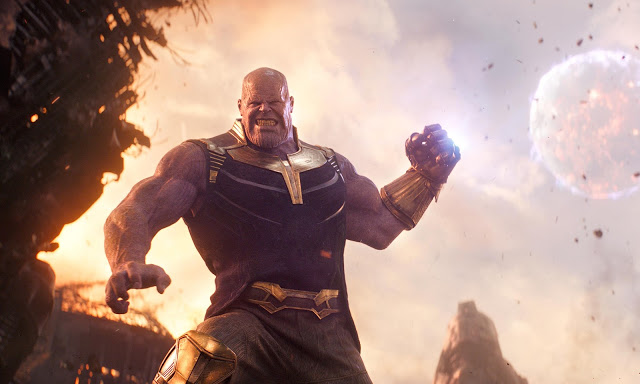 McFeely said: "He’s got three heads. It would indicate a whole different level of architecture to the universe and I think that was too much to just throw in."

Markus added that "the idea’s still in [Marvel Studios President] Kevin [Feige]’s court" and thus he might pop up later in the MCU.

"There’s a moment in the M.C.U., if you’re paying very close attention, where the Aether is there and the Tesseract is in the vault. In that iteration, we were interested in Tony going to Asgard. He had a stealth suit, so he was invisible, and he fought Heimdall, who could see him."

There was a plan to go underwater 'Aquaman'-style in 'Endgame'. The sequence would have involved Morag, the oceanic planet where Peter Quill finds the orb. Markus said the sequence was "hugely complicated."

McFeely agreed: "That was clever but it was just too big a set piece. What that didn’t do is allow for Thanos and his daughters to get on the trail at the right moment. So we went back to when Peter Quill was there. And we realized that when you can punch Quill in the face, it’s hilarious. I still think it’s hilarious. "

As you can imagine from the examples above, the time travelling was where the script went through most drafts before becoming what we saw in cinemas.

Markus noted how "there were entirely other trips taken", including one to the Triskelion to get the Tesseract, and a car drive to Doctor Strange’s house.

Part of the reason was they were avoiding going to 'Avengers' was "because it seemed pander-y."

In the end it was the director who came to the screenwriters' rescue as: "Eventually, Joe Russo went, why are we going to this movie when we can go to 'Avengers'? Let’s make it work." 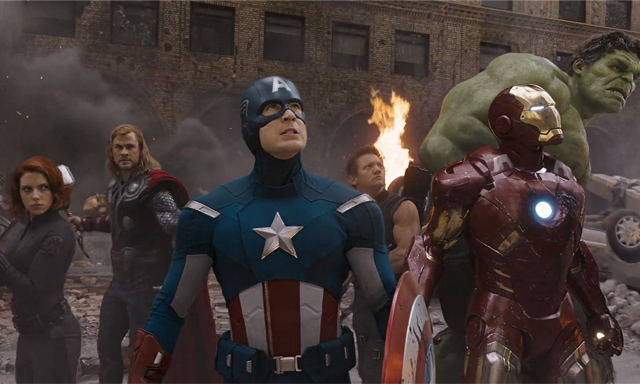 The so-called 'Smart Hulk' that Bruce Banner became in 'Endgame', blending his personality traits with that of his mean, green alter-ego, rather than resisting the monster within, was originally going to come earlier. 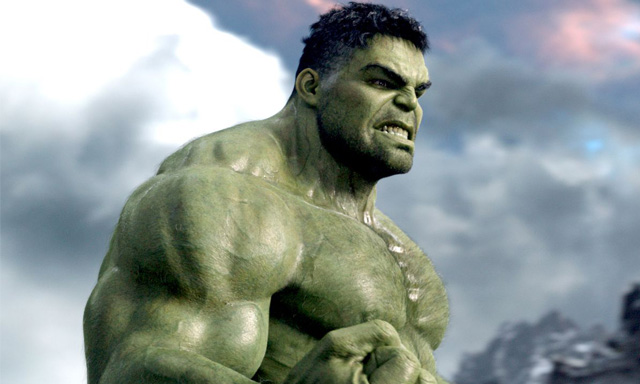 Markus explained: "It was a lot of fun, but it came at the wrong moment. It was an up, right when everyone else was down."

McFeely added that it would've "happened in Wakanda. His arc was designed like, I’m not getting along with the Hulk, the Hulk won’t come out. And then they compromise and become Smart Hulk".

The diner scene in which the reveal takes place removed the need for scenes of gene-splicing in a lab.

There were numerous surprise cameos in 'Endgame'. However the greatest probably came from Robert Redford given he announced his retirement from acting following 'The Old Man and the Gun' last year.

The screenwriters said that if Redford had been unavailable, they would've had Nicky Fury or Maria Hill replace him in the 'Avengers' scenes.